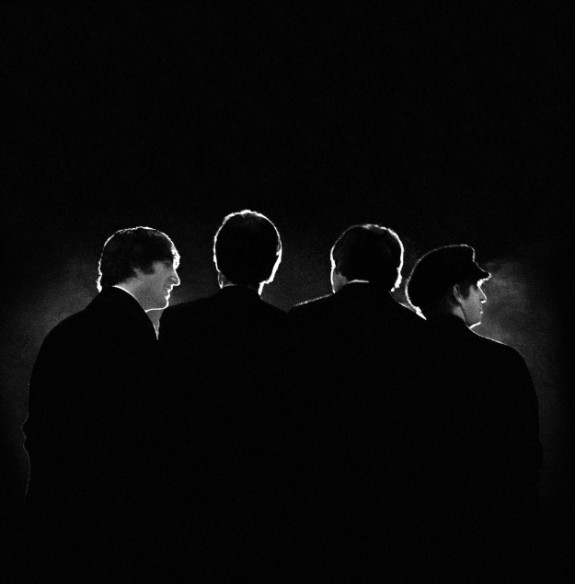 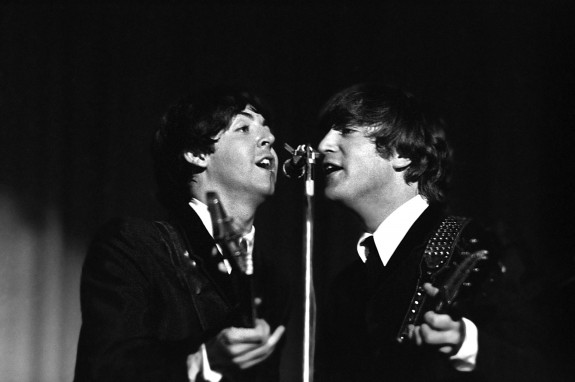 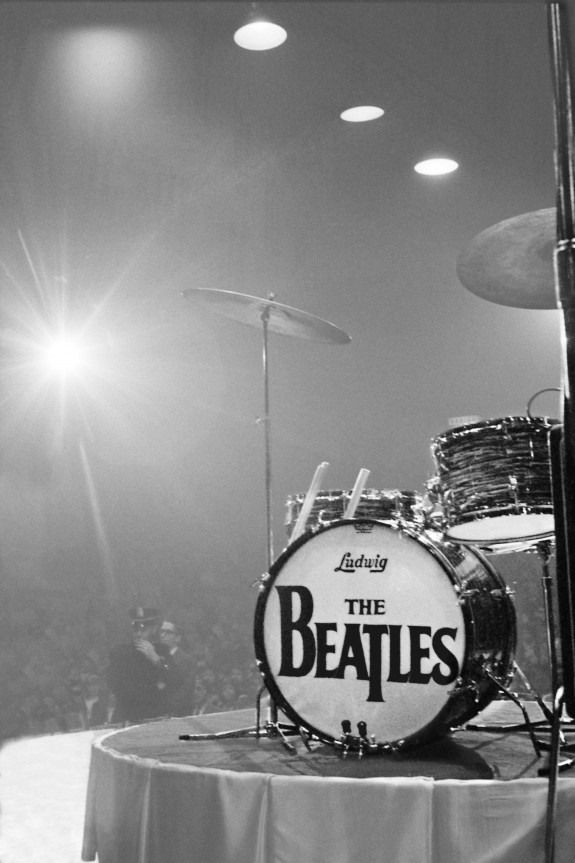 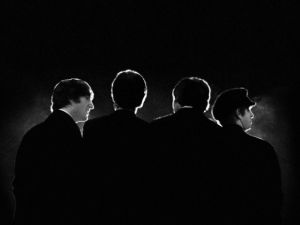 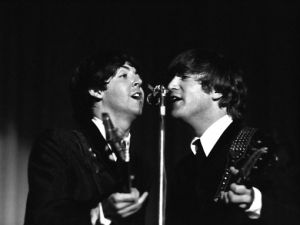 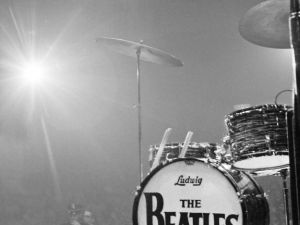 Beatlemania is alive and well! In the auction houses, anyway.

On Wednesday night, Christie’s brought in $361,938 for 46 previously unreleased photographs documenting The Beatles’ first US visit, well-surpassing a collective estimate of $100,000 and shocking photographer Mike Mitchell, who was just 18 when he took the pictures.

“I wasn’t expecting this, when I took those photos all those years ago. It’s a pretty good feeling,” Mr. Mitchell told The Observer after the auction had ended. During the bidding he watched wide-eyed from the audience as the prices kept rising, in some cases surpassing their estimates by a factor of ten. Frantically, he texted with his sister, who is in Florida.  “We were going ‘Wow, Wow, Wow!’”

The sums were impressive across all price-points for the shots, which largely document the band’s arrival at Union Station in DC and performance at the Washington Coliseum. A Beatle-less shot of Ringo Starr’s drums went for a whopping $16,250. A photo of John Lennon and Paul McCartney singing in harmony at the microphone quickly jumped to $30,000. The high price of the night belonged to an image of the Fab Four with their backs silhouetted against a sliver of light.

As bidders dropped off one by one, the battle for that photo became a showdown between an anonymous phone bidder and a bidder in the room. The price teetered around the $38,000 mark, and the phone bidder, judging by his representative’s response, seemed to mull the price. The tense seconds ticked by.

“If someone doesn’t round it off to $40,000, I’m gonna cry,” said auctioneer Cathy Elkies, who was met with laughter — and the requested bid.

“C’mon, what’s another thousand?” she teased, when the applause died down. The price shot to $50,000 and kept climbing, going at hammer for $55,000. Upon close, the crowd erupted into a cheer. A flushed but grinning Elkies stood proudly at the podium.

“This is a room where people want to have fun and be engaged,” she told The Observer after the bidding. “You want to bring personality into room, and they’ll spend more because they feel you’re on their side… this kind of interplay between two bidders is amazing. It’s as fun as it gets.”

After the auction, The Observer caught up with onetime Lennon girlfriend May Pang, a curvy Asian woman with a black shaggy bob, as she chatted with her friends and Beatles memorabilia hounds.

She then proceeded to whip out her phone, and flip causally through her own never-released photos of Lennon, assuring The Observer that her private collection was priceless.