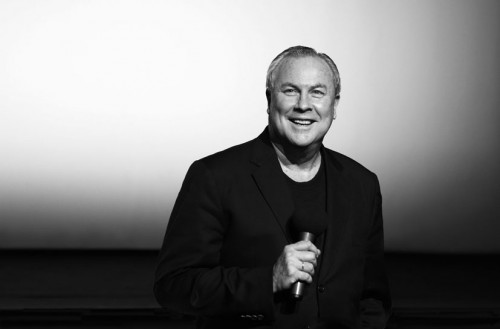 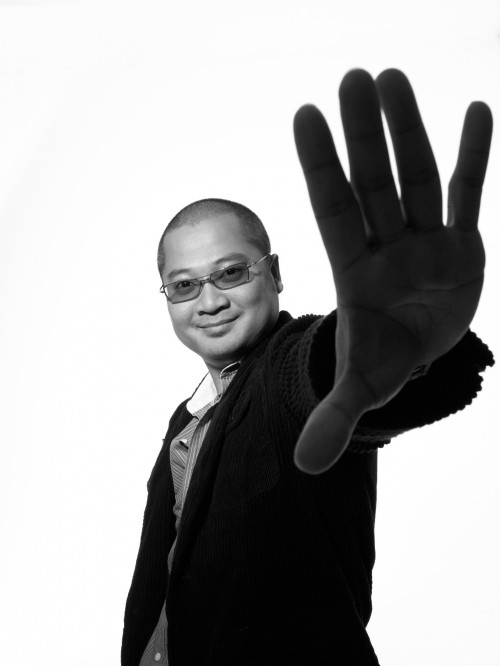 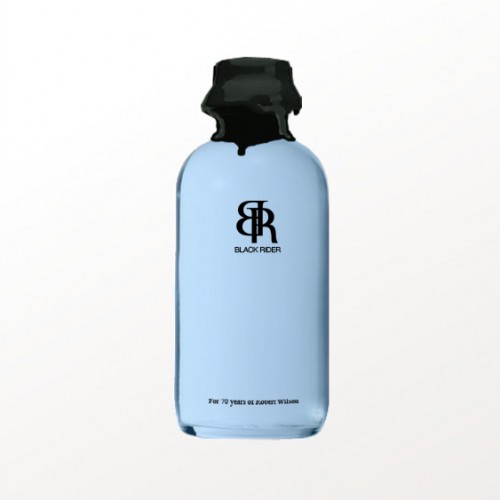 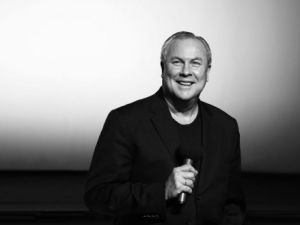 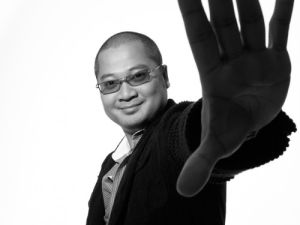 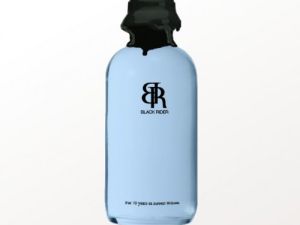 “Usually we start with a very creative fragrance and then change it to satisfy a consumer or a brand,” Loc Dong, a perfumer with the New York-based company International Flavors & Fragrances, told The Observer during a telephone interview yesterday. “But with Bob, it can be raw. There are no boundaries.”

The Bob to whom Mr. Dong was referring was Robert Wilson, the storied avant-garde theater director whose 70th birthday has inspired the perfumer to create a new fragrance in his honor. This would not seem to be an easy task, given that Mr. Wilson’s work has defied attempts to categorize or explain it for half a century.

“I would never dare to put seventy years of his life into one bottle,” Mr. Dong said. Rather, he explained, the perfume is meant to capture something of Mr. Wilson’s being: “very simple, very elegant, and at the same time complete and powerful.”

The new scent, titled Black Rider (the name of one of Mr. Wilson’s most popular productions) contains only seven ingredients, each one corresponding to a decade in the artist’s life. It a miniscule number compared to most commercial fragrances. “When you have a complex formulation, you can get away with a lot of mistakes,” said Mr. Dong. “When everything is simple, every move you make changes things.” (That description could apply just as easily to Mr. Wilson’s sparse, mysterious works.)

Mr. Dong first became involved with Mr. Wilson last year, when he was a resident at the artist’s Watermill Center, a performing arts institution on East Long Island. “Being there allowed me to speak the same language that artists speak,” the perfumer said. “For me, this fragrance is a piece of art.”

But what exactly does it smell like? Mr. Dong said that Black Rider has a “woody marine aura,” but declined to reveal its seven ingredients. “Perfumery,” he said, “is like a fantasy. Once you know about it, the fantasy becomes reality, and it becomes boring.” He did, however, hint that one note is a musky scent, “the smell of a baby’s skin–soft, gentle and innocent.”

Seventy bottles of the scent will auctioned this weekend at The Watermill Center’s annual gala, with all funds going to benefit the organization. The Observer wondered who should be bidding on the bottles. Is Black Rider designed for men or women, the young or the old?

“It’s for anyone who appreciates Robert Wilson’s art, as well as what he does for society,” Mr. Dong said. “It’s unisex. Like art, there is no gender.”