SOMERVILLE – Communications Director Maria Comella said the governor is fine and in a doctor’s care here after experiencing asthma-like symptoms this morning.

“He received a chest x-ray and blood work and everything is normal, we anticipate he will be out of here by the end of the day,” Comella said.

The communications director said Christie was feeling shortness of breath and discomfort in the car on his way to a scheduled press conference in Hillsborough this morning.

Christie walked into the emergency room and staff put him in a wheel chair. Somerset Medical Center admitted him at 10:30 a.m.

“The governor is alert and he is in charge,” said Comella, who said Christie has been working and on the phone with Lt. Gov. Kim Guadagno throughout the afternoon.

The communications director said Christie should be heading home at the end of the day, early evening.

“He is in great spirits,” Comella said.

The press corps anticipates the governor making a statement prior to his departure from the hospital later. Comella moments ago confirmed that Christie would speak to the media on his way home.

“The Assembly’s thoughts, prayers and well wishes are with the governor. Good health and family are always the most important thing. We’re heartened to hear the governor is doing better and in very good hands, and we look forward to seeing him get back into action.”

State Senate President Steve Sweeney (D-3) added, “Politics goes out the door at a time like this, and I join all of New Jersey in wishing the governor well and hoping for his swift return to the State House.” 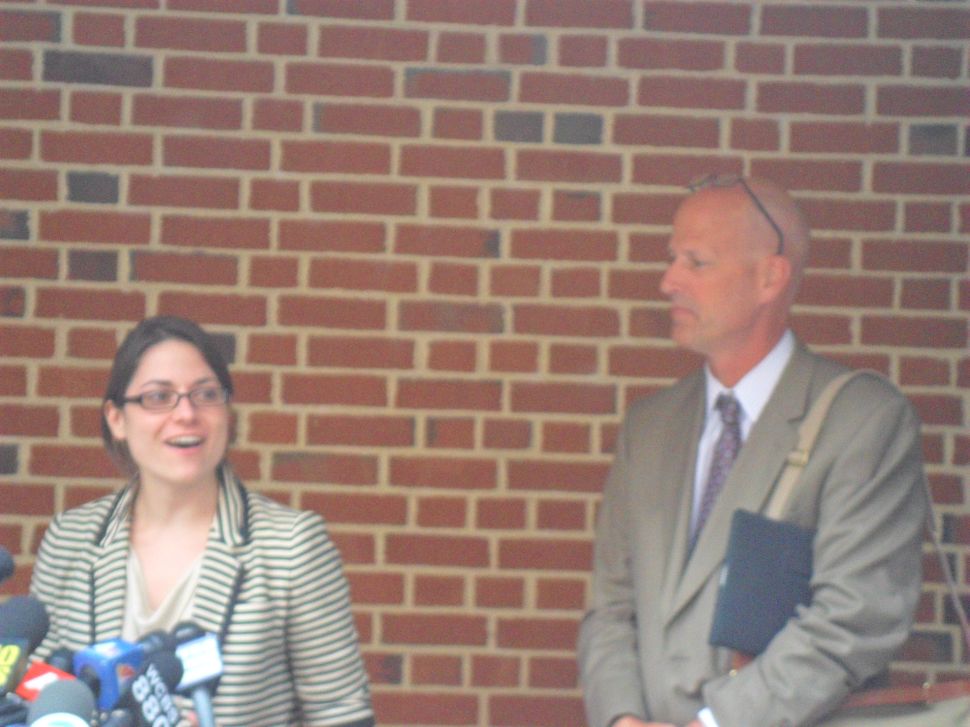