The Democratic Congressional Campaign Committee (DCCC) today released robocalls savaging at least three Republican congressmen from New Jersey for protecting tax breaks for the rich and powerful in the name of lowering the country’s debt ceiling, according to the ad.

“Congressman Leonard Lance and Speaker (John) Boehner would rather our economy default just to protect tax breaks for big oil companies and billionaire jet owners,” says the caller. “Lance’s billionaire buddies will be okay but we will pay the price if government can’t pay its bills.”

After a national budget talks breakdown last week between President Barack Obama and Republican House Speaker Boehner, the speaker’s office reported today that Boehner “will unveil a plan today to prevent a default on the U.S. debt while cutting spending and denying President Barack Obama a ‘blank check’ to borrow more money without trimming expenditures,” according to Bloomberg News. 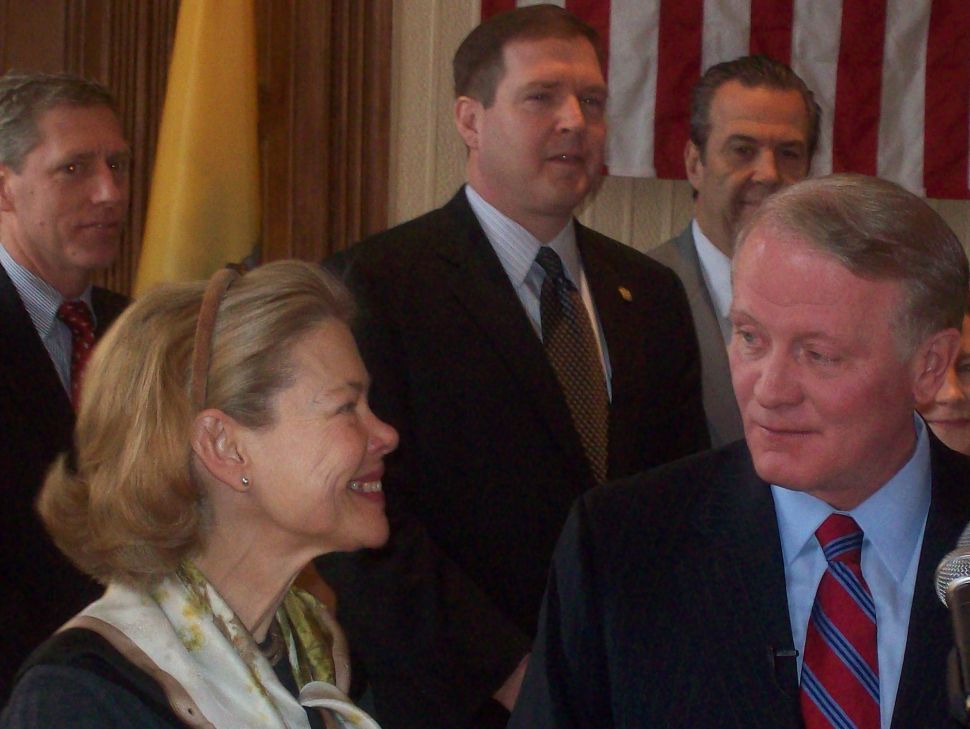