TRENTON – Republican leadership relied on their company line that Democrats were political operatives setting up campaign fliers when they drafted their budget this year.

Minority Leader Tom Kean Jr., (D-21), of Westfield, said in a press conference after today’s failed veto overrides, that even if it’s an inconvenient truth, “The surplus amount is the surplus amount.” He said Democratic actions to quote inflated revenues and overstate surplus funding “demeaned the institution” of the state Senate.

The Republicans, on the other hand, are ready to start some real work when their summer break is over, like “getting people back to work and making this state more affordable.”

Following salacious Democratic allegations that Republicans were “putting people to death” with some of the cuts – such as for public safety – Kean said simply that there was “a lot of rhetoric on the floor today.”

Asked whether he would work with Democrats to restore transitional aid that cities are relying on to keep police and fire personnel on the streets, Kean said the cuts were “ramifications of the political gamesmanship,” and would not say one way or the other. “The Democratic majority put politics first and people second,” he said. Sources said the Democrats are negotiating directly with Gov. Chris Christie to plan out possible restorations.

“Every single time we were asked to vote today,” Kean said, “we were essentially spending one dollar three times…It’s easy for the majority party to make false political promises with money that doesn’t exist.”

It was the “intentional removal” of the oversight that Republicans pointed to when asked to explain the Democratic politics that necessitated Christie’s deep cuts.

Standing with Kean, state Sen. Joe Kyrillos, (R-13), of Middletown, said the funding restorations weren’t opposed by the Republicans, but the phantom funding of those programs was.

“Many of them, we agree, are noble and important (programs),” Kyrillos said, but given the governor’s increase of Medicaid, education, and hospital funding, among others, the minority party believes prioritization has to occur at some point – “Not a wannabe wish list of things that can’t be done.”

Asked specifically about funding for the Wynona Lipman Child Advocacy Center in Essex County, Kyrillos said similar centers in other counties are self-sufficient from the state. “This was a Christmas tree item,” he said, “a noble one from years ago that lasted and lasted.” But with a school bill from the courts at $500 million and another $150 million inserted in the budget for non-Abbott school districts, the governor had to make tough choices on his own when arriving at the final budget.

“This majority outsourced its responsibility,” he said. “Pure theater.” 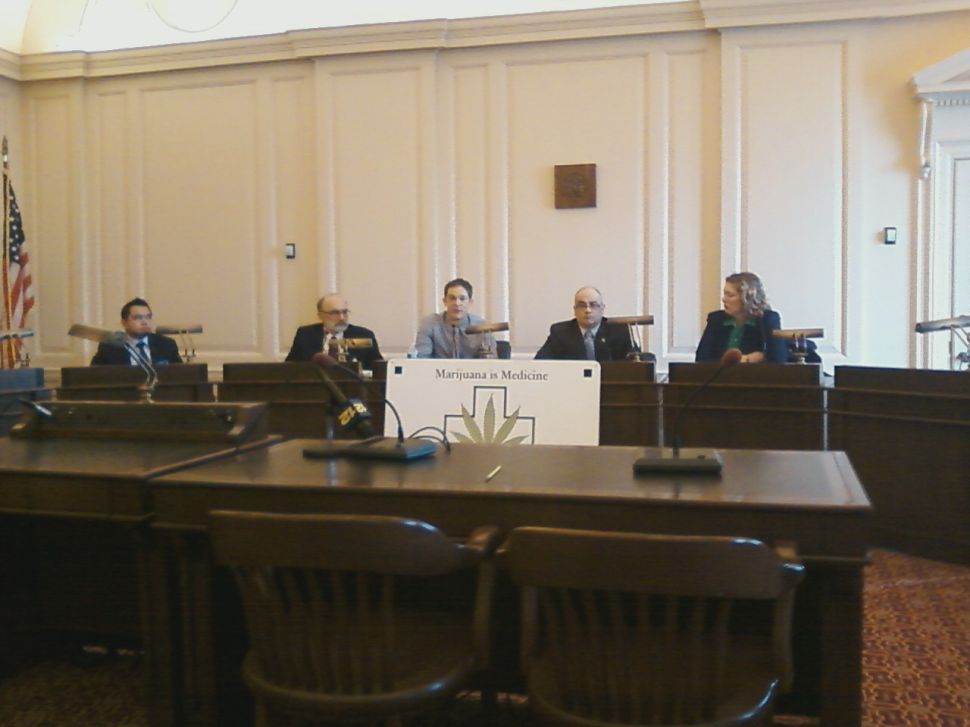