The word hacker has been everywhere recently, splashed across the front page for weeks as the “Phone Hacking” scandal at News of the World engulfed Rupert Murdoch and his media empire. There is a sensational mystique to the term that makes it irresistible to journalists. But typing the default password “1111” into the voicemail box of a murdered girl is not hacking. Neither is bribing the police for the phone numbers of celebrities and crime victims. Unless we’re ready to call smashing the window on my Honda Civic “car hacking,” nothing in the News. Corp scandal fits the bill.
“If it had been me, I would have broken into the phone company system, so I could have had direct access to the messages of all their customers,” said Kevin Mitnick, who was for several years the most wanted computer criminal in America, after hacking into the voicemail computers at Pacific Bell. “What News Corp. did, guess pin codes, spoofing voicemails, that is amateur script kiddie stuff.” END_OF_DOCUMENT_TOKEN_TO_BE_REPLACED 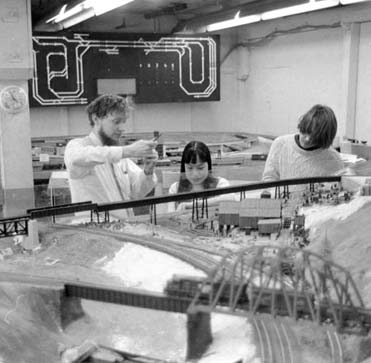