Liu had 1,444 contributors, with the average donation size being $688, far below the contribution limit. During this latest filing, Liu’s campaign spent only $50,833, leaving his campaign with about $1,426,882. Liu’s figures were highly anticipated and rolled out somewhat awkwardly earlier this week.

That money Liu has on hand is behind that of other likely mayoral candidates, notably City Council Speaker Christine Quinn, whose campaign announced she had her best filing ever, raising $1.32 million, with $4 million in the bank. Manhattan Borough President Scott Stringer has $2.4 million. 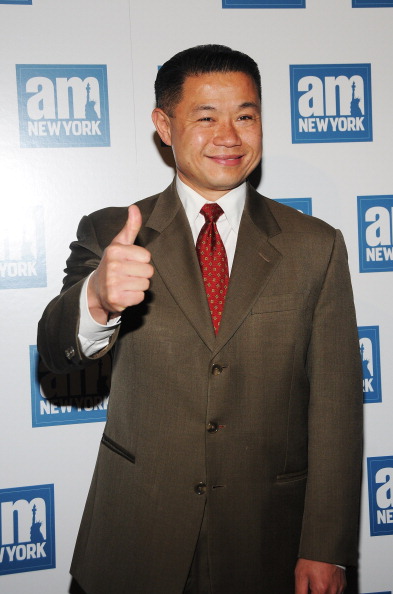