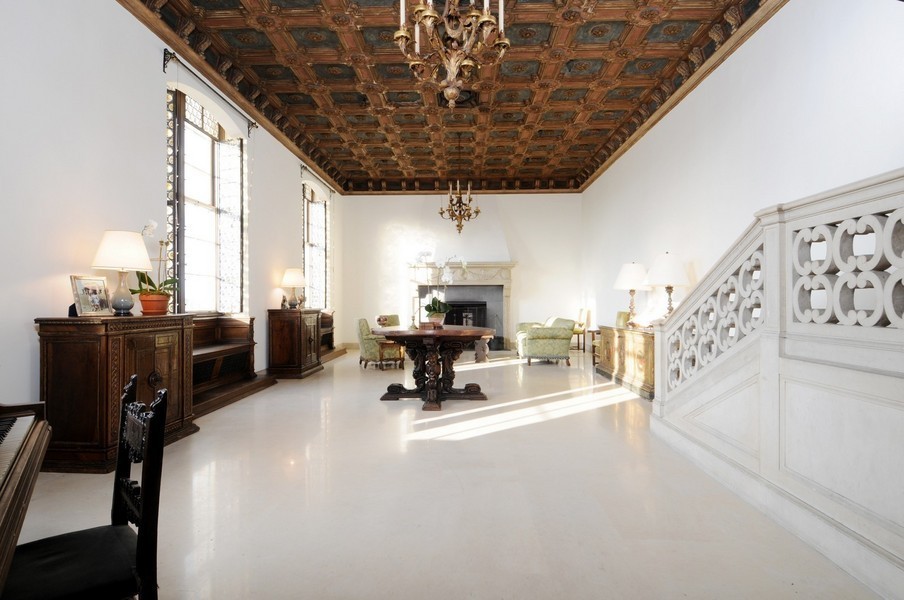 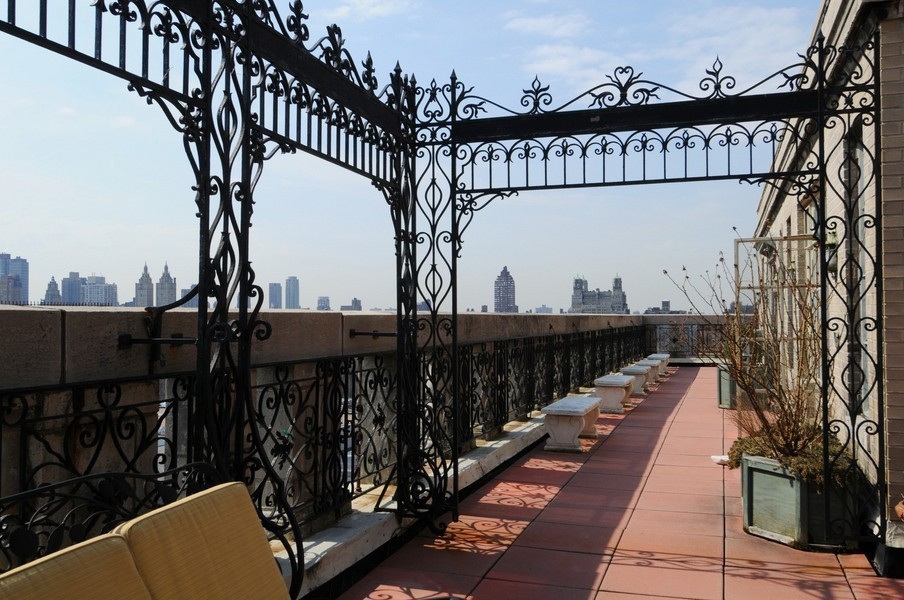 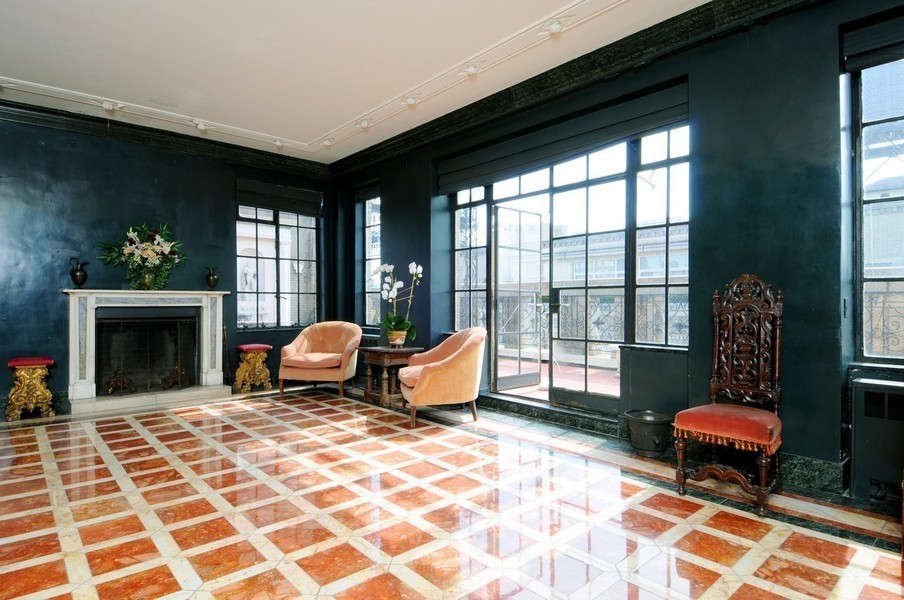 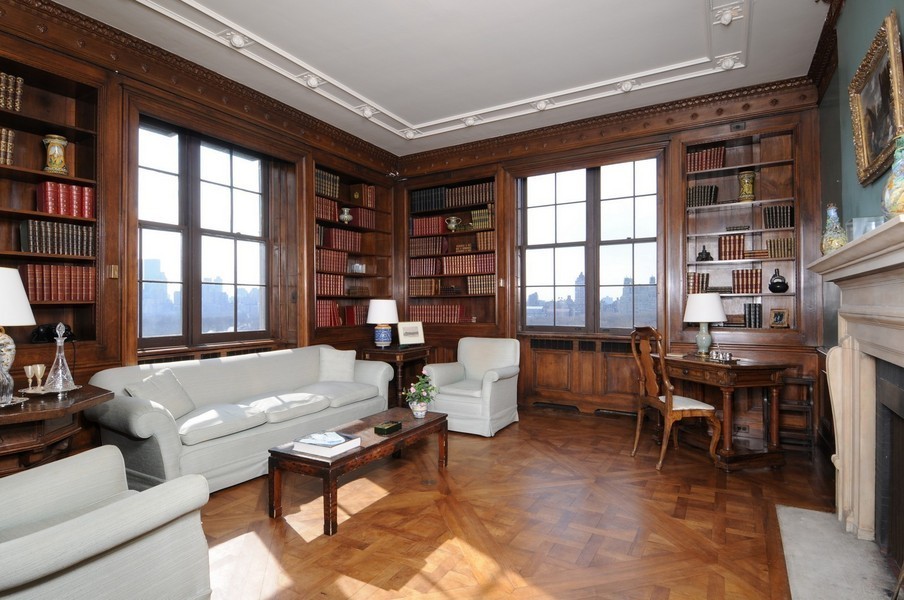 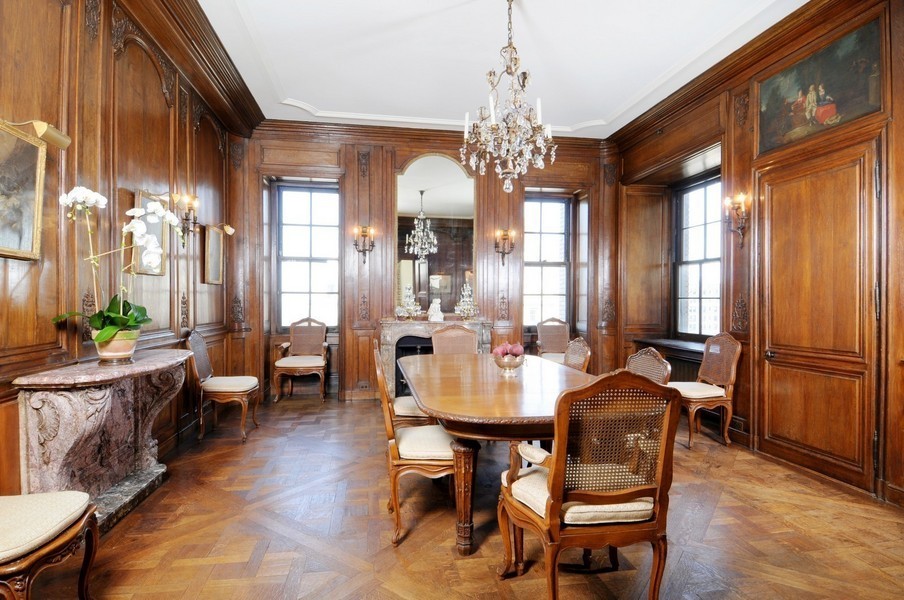 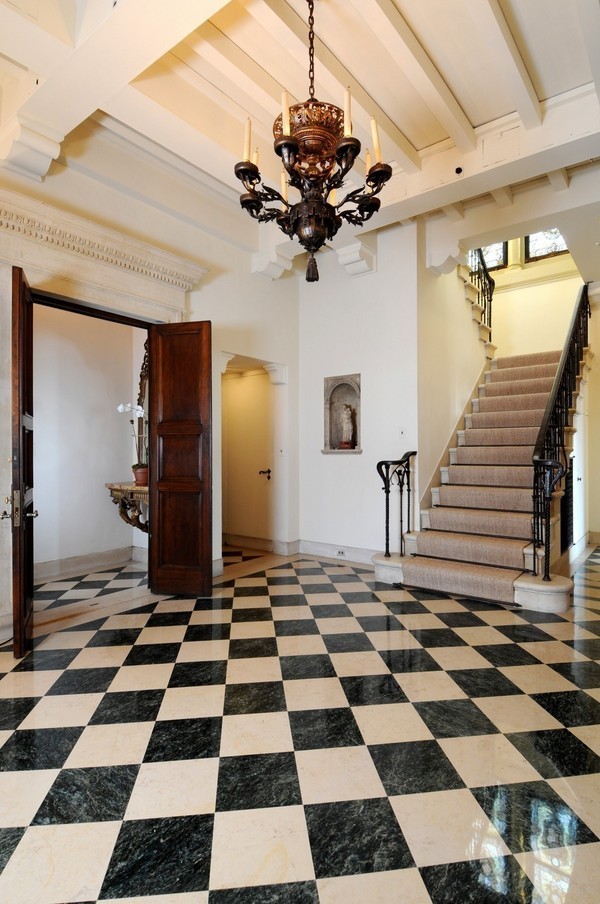 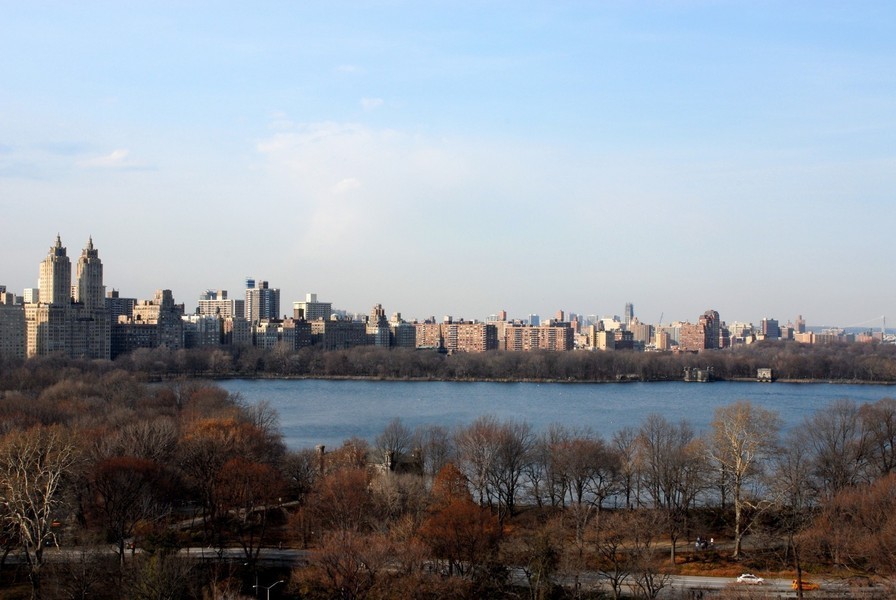 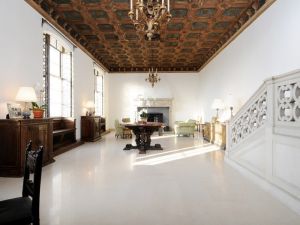 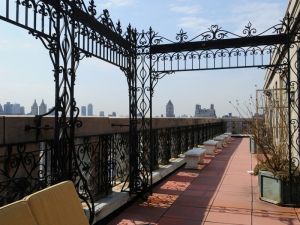 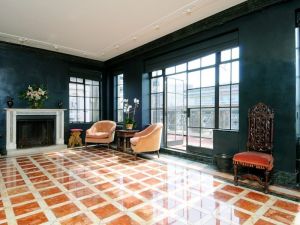 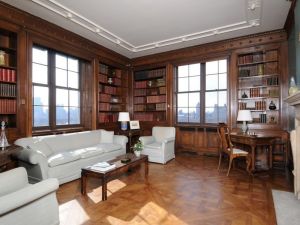 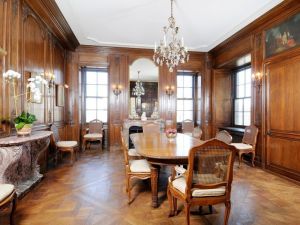 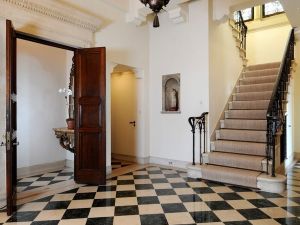 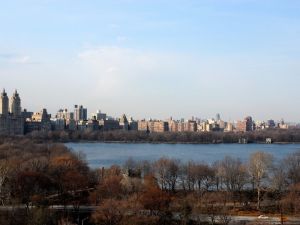 Making Lehman-ade, indeed. Stephen Cyrus Freidheim, the chief investment officer at Cyrus Capital Partners, has bought an apartment at 1020 Fifth Avenue for $26.75 million. Mr. Freidheim is the son of Cyrus Foster Freidheim, the former CEO of the Sun-Times Media Group. His brother was the global head of strategy at Lehman Brothers until, of course, that sad day in September 2008 (he’s now an executive VP at Sears).

The 1020 Fifth apartment went on the market for $46.5 million on Sept. 14, 2008—the day before Lehman collapsed. Perhaps Mr. Freidheim should be thanking his brother for the financial collapse. It saved him 20 mill. (We’ve got a call out to Mr. Friedheim.)

Calling the home opulent wouldn’t do it justice. The 6,500-square-foot co-op has been owned by the Kress family since its construction in 1925, when, according to The New York Times in 2007, it first went for $150,000. He had ceilings for the home shipped from a Venetian palace, and the marble for a staircase was drawn from Michelangelo’s preferred quarry. As Mr. Freidheim walks up to bed each night he can muse over the fact that the stairs beneath his feet could easily have been the Pieta.

The home features an 800-square-foot salon/ballroom with 18-foot ceilings and a “terrace of mammoth proportions,” according to the listing by Leighton Candler of Corcoran (we have calls out to her as well). In 2007, the apartment was briefly put on the market for $50 million but soon taken down. Cleared of furniture and art, the apartment retained (and presumably still retains) many of the charming original details, including a refrigerator and a built-in floor scale in the 76-square-foot master dressing room.