With four months to go until the legislative mid-terms, here are the 10 legislators with the most cash in the bank.  All are incumbents, though Assemblyman Vincent Polistina is vying to move to the Senate.

Editors note: An earlier version of this list did not include Sen. Paul Sarlo at number 4.  Sarlo was inadvertently left off the list issued by the Election Law Enforcement Commission 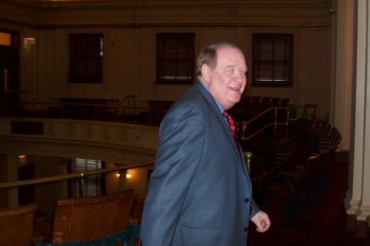