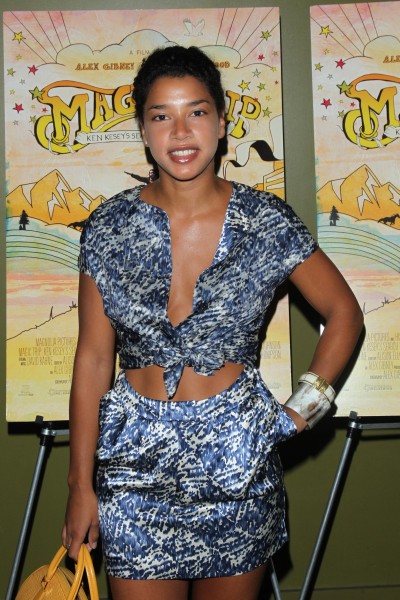 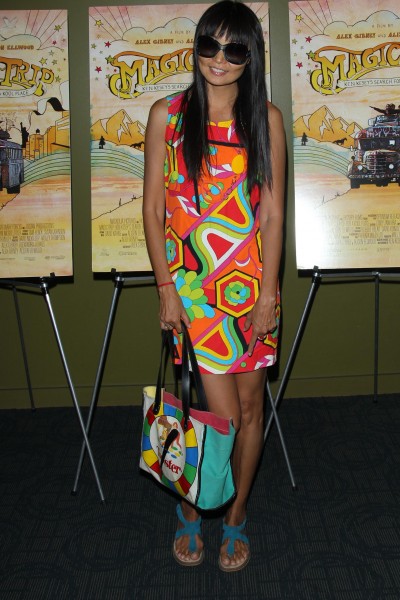 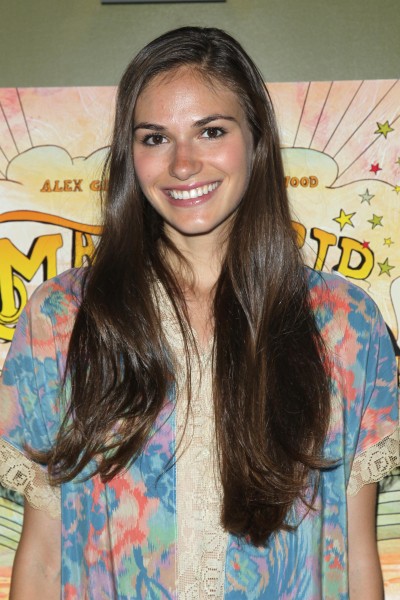 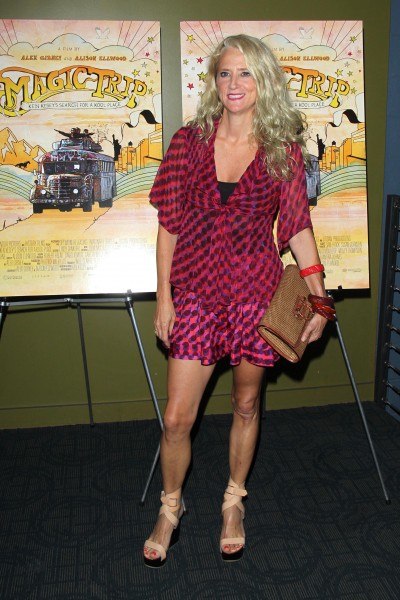 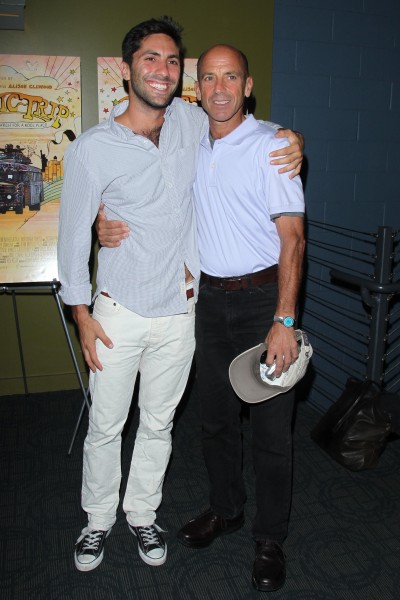 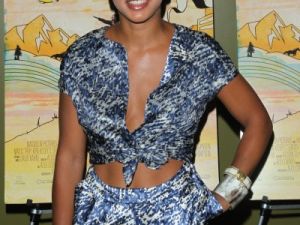 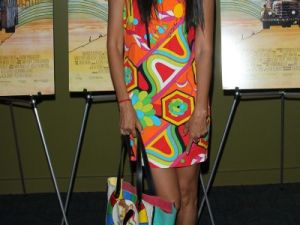 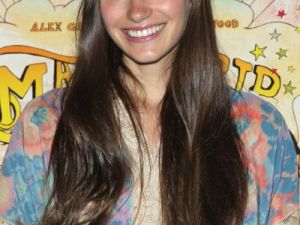 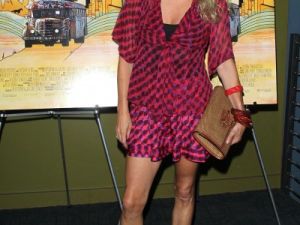 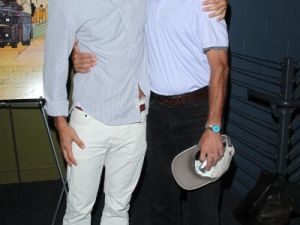 The voyage  inspired requisite counter-culture read The Electric Kool-Aid Acid Test by Tom Wolfe. Kesey and his Merry Pranksters had intended to make a film about the cross-country odyssey back in the sixties but the project never came to fruition. Until now.

Check out a trailer for the film here.