In an interview this morning on the Brian Lehrer Show on WNYC, state Senate President Steve Sweeney (D-3) of West Deptford provided a thumbnail of the upcoming legislative races and indicated where he believes Democrats must concentrate their attention.

Of note are Sweeney’s mentioning the 1st, where most insiders say state Sen. Jeff Van Drew (D-1) shouldn’t have too much trouble, and the 11th, where Monmouth County insiders in both parties describe state Sen. Jennifer Beck (R-11) as strong.

“For us we have 24 of the 40 seats as Democrats,” Sweeney said. “I don’t think it’s ever been higher than 25, so obviously for myself to protect the 1st, the 2nd, the 14th, and the 38th districts. They are very important; the 38th is Bergen County, Senator Gordon. And we have Carl Lewis running in the 8th and we have an election in the 11th which could become competitive.” 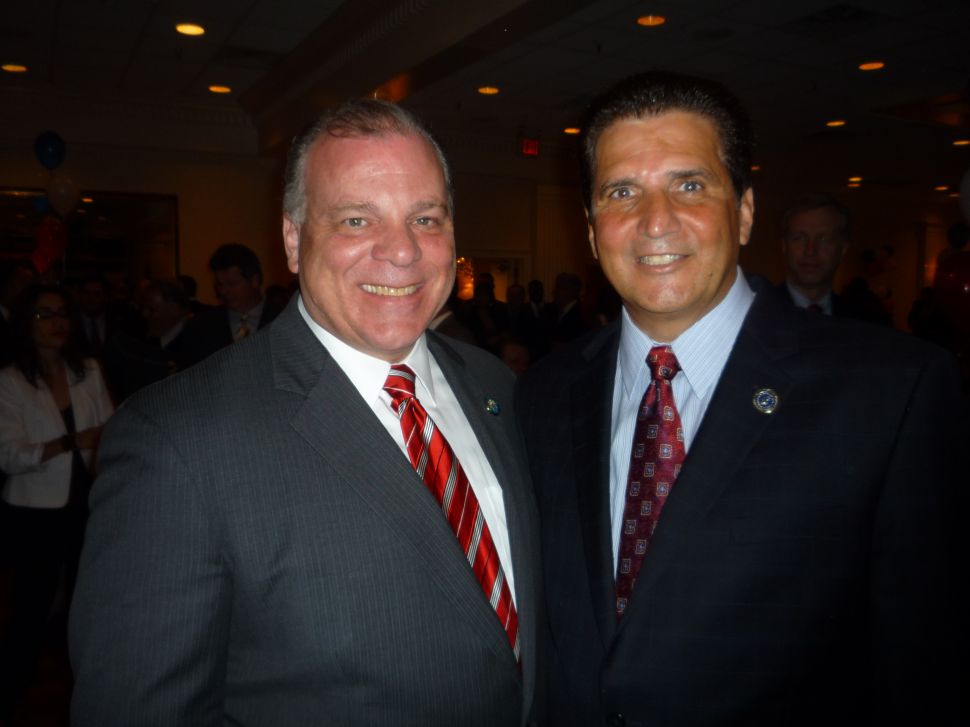