It pays to stand in the vanguard of the Tea Party movement, as the Garrett For Congress campaign this week announced it raised $453,233 in the second quarter of 2011 for a total cash on hand of 1,402,403. The energized effort puts Garrett on equal footing with U.S. Rep. Bill Pascrell (D-8), a useful place to be in the event that congressional redistricting pushes the two men into each other’s wheel house.

Eager to project strength in the face of redistricting whispering, the scrappy 8th District congressman raised $323K in the second fundraising quarter of 2011, according to the Federal Election Commission (FEC).

Even from a beanbag couch somewhere out west he notches a win this week as Republicans and Democrats in New Jersey and nationally engage in trench warfare and a Zogby Internet poll revealed that the governor would receive 45% of the vote in a head-to-head with President Barack Obama, who scored 41%. Of course, that’s not a Jersey poll and critics question the Internet polling method, but it’s a polling win, nonetheless.

This could backfire, of course. Republicans are convinced it will. But when the Democrats this week failed to override Gov. Chris Christie’s budget line item vetoes they succeeded, in their view, at extravagantly tattooing Christie with a $900 million bully brand in time for elections. It’s a fast boogie man hit that’s good news for the urban message makers in Legislative District 2 as they muster a clear target in the governor, just in time to take on challenger Vince Polistina (R-2).

The Legacy of Wynona Lipman

Essex County Executive Joe DiVincenzo told the Star-Ledger this week he would find a way to keep Wynona’s House in Newark open even if Gov. Chris Christie follows through with plans to cut $573,000 or 75% of funding for the abused child treatment center, named for the late state senator from Newark.

Democrats failed to rescue with overrides the restoration of $9 million to Hagedorn Psychiatric Hospital, $50,000 for the Governor’s Council on Mental Health Stigma in the Department of Human Services, and $450,000 for a Postpartum Education Campaign – all central battlefronts for the former Democratic governor and back benching 27th District state senator.

The City of Newark saw 13 people shot in one day, including a mortally wounded 15-year old, refueling the seemingly intractable perception that Brick City is unsafe. Add to the nightmare the fact that the State of New Jersey has committed just $10 million for aid in total to the state’s legion of distressed cities and it’s not good news for the Democratic Party superstar. Moody’s Investor Services this week called the governor’s $129 million cut to transitional aid negative, saying already struggling cities will have little recourse without the additional funding.

The veteran GOP senator from the 39th District opened himself and his party up to a blizzard of criticism after arguing in opposition to the restoration of $3 million for NJ After 3 programs. In full-blown anti-PC mode, Cardinale told state Sen. Ronald L. Rice (D-28) on the floor of the Senate, “If it is so beneficial, why don’t you tax your own people to help your own children? Why are you taxing people from the 39th District and sending that money to other places?”  Cardinale also drew rebukes from Democrats when he told senators during a debate over women’s healthcare funding that Planned Parenthood supports child prostitution. 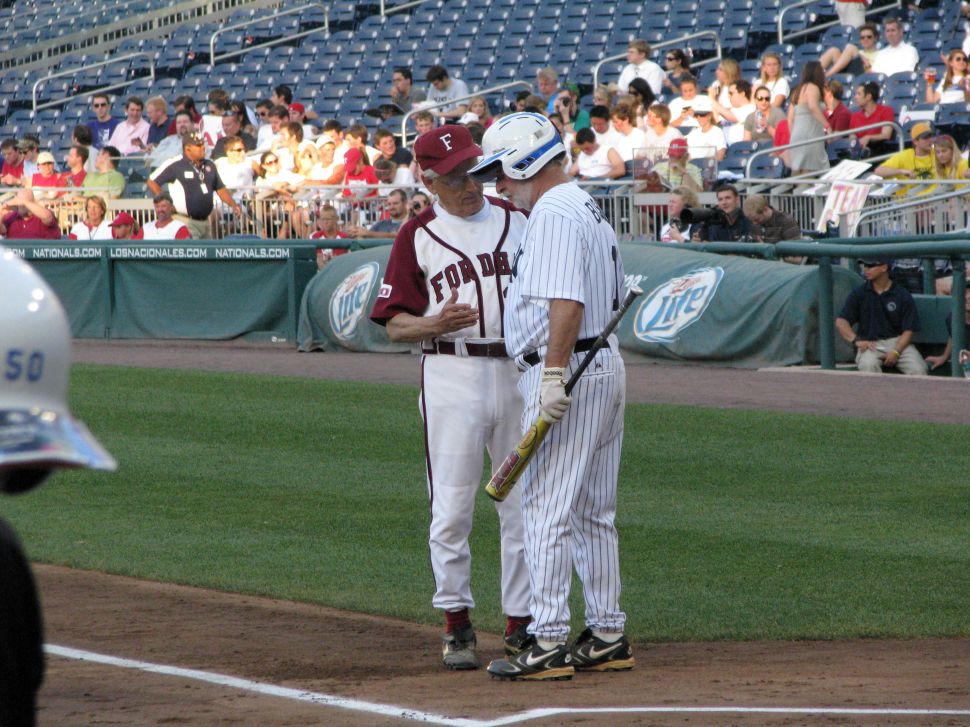