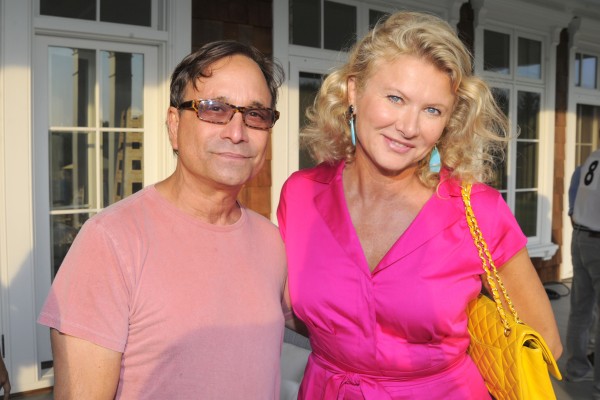 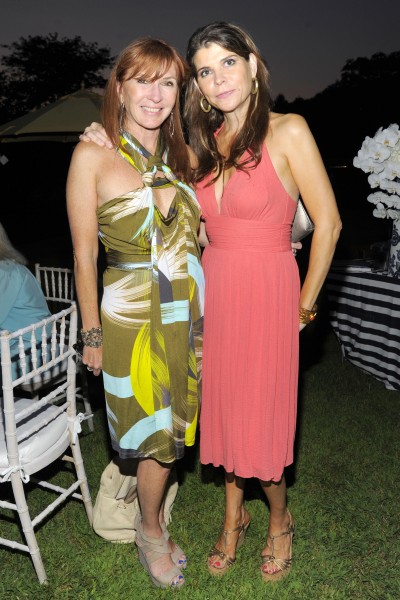 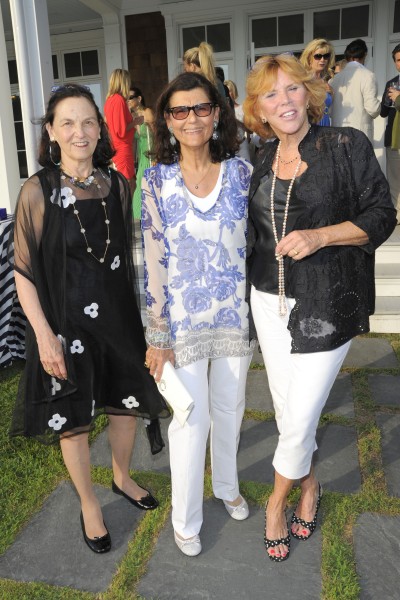 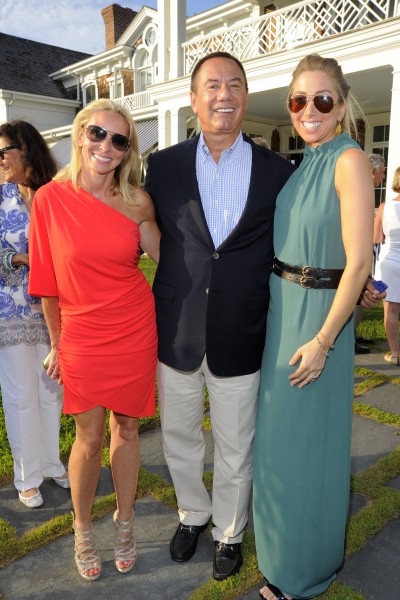 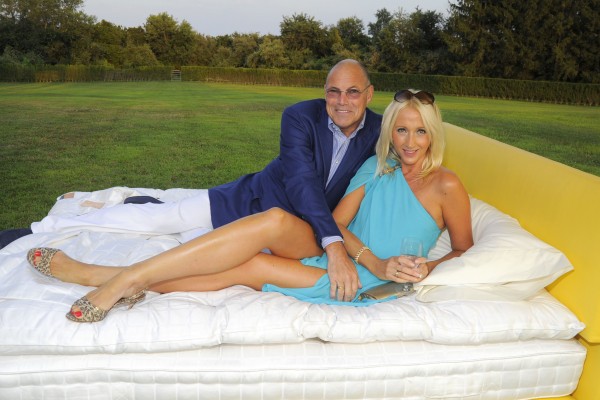 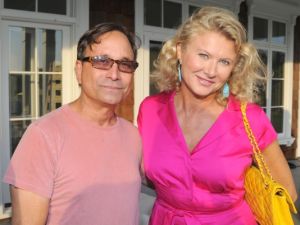 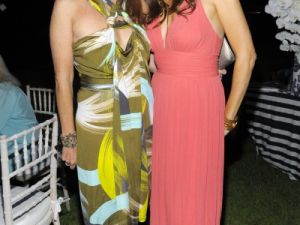 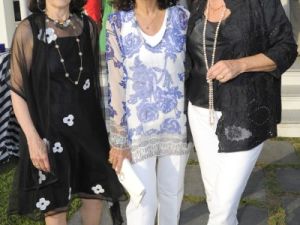 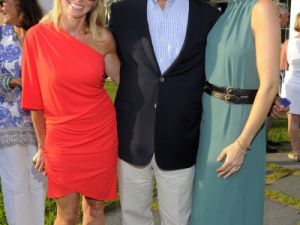 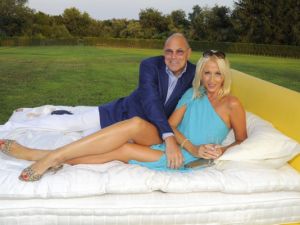 This year the Rita Hayworth Gala will be held Tuesday, October 25 at the Waldorf Astoria. Since its creation the annual  gala has raised over $31 million dollars for Alzheimer’s care and research. Somers Farkas will receive the Rita Hayworth Award this year for her outstanding contributions to the cause.