August 29th 2011: Butterfly Overseas Held In Connection With The Causing Of Hurricane Irene

An unidentified butterfly off the coast of Africa was being held in connection with being the cause of Hurricane Irene in the eastern United States. Late Friday evening, the butterfly had flapped its wings just west of Africa, possibly causing Hurricane Irene to be formed on the otherside of the world.

“This butterfly caused billions of dollars of damage from North Carolina to Maine,” reported Lt. Dan Briscoe of the US Homeland Security office in Washington. “It has been on the terrorist watch list for weeks.”

InterPol and US Homeland Security were working hand in hand, tracking this butterfly since it evolved from egg to larva to pupa to an adult caterpillar late last month. Based on a theory put forth by MIT meteorologist Edward Lorenz, who said, “When a butterfly flaps its wings in one part of the world it can cause a hurricane in another part of the world.”

“This particular butterfly is a day-flying insect of the order Lepidoptera, and is diurnal—that is active during the day and sleeps at night. This butterfly also has brightly colored wings, and conspicuous, fluttering flight,” alleged Briscoe.

In other hurricane related news, Governor Christie was criticized by reporters for making appearances on national news shows on CNN and Fox News before appearing in local New Jersey media to report on Hurricane Irene.  However, spokesman Michael Drewniak put that issue to rest by that reporting that “Governor Christie most certainly did appear on several local news stations —- in Iowa and New Hampshire.” 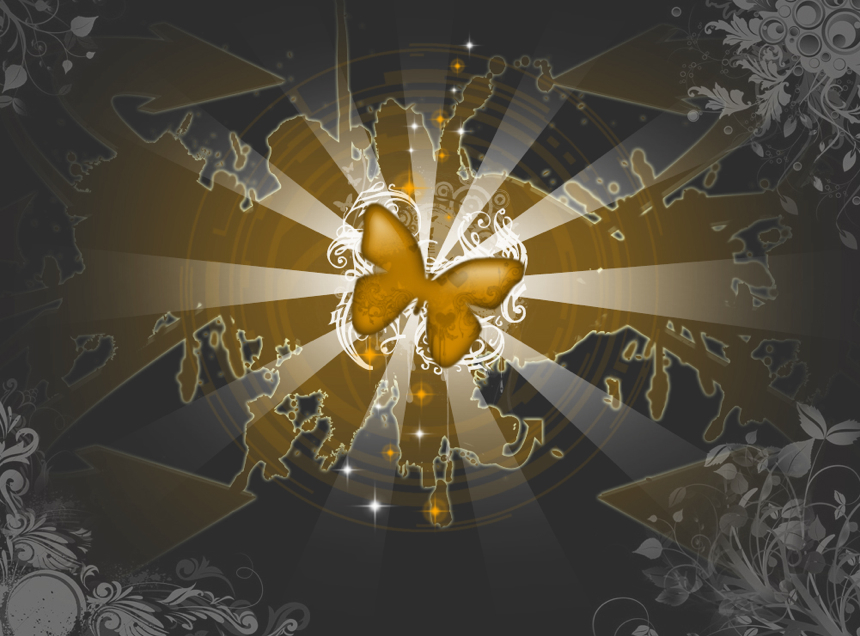