MANASQUAN – Gov. Chris Christie had nothing new to say today on the progress of state health benefits talks with union leaders, only that he believes the union negotiators on the health plans committee are an impediment to progress.

“The people on the union side want to drag their feet,” Christie said at a press conference here this afternoon.

To date, the committee negotiating a healthcare plan for 800,000 state workers has met three times, according to CWA State Director Hetty Rosenstein, who strongly objected to the governor’s characterization of ongoing talks.

The two sides are scheduled to sit down again next Wednesday to continue talks.

“Because the governor lacks experience in collective bargaining and healthcare plan design, the only thing they say is ‘let’s increase co-pays and deductibles, which, of course, the workers would have to pay for,’ said Rosenstein. “So it doesn’t actually reduce costs.

“We’re not dragging our feet,” she added.

Within the larger scope of talks, the governor recently said he has offered proposals on wages and noneconomic issues as part of a contract for 40,000 state CWA employees.

Rosenstein said of the CWA talks, “The governor’s proposals on wages are no wages. We’re bargaining on Monday; we haven’t had bargaining for weeks, so nobody’s dragging their feet. Our proposals were on the table March 11th.” 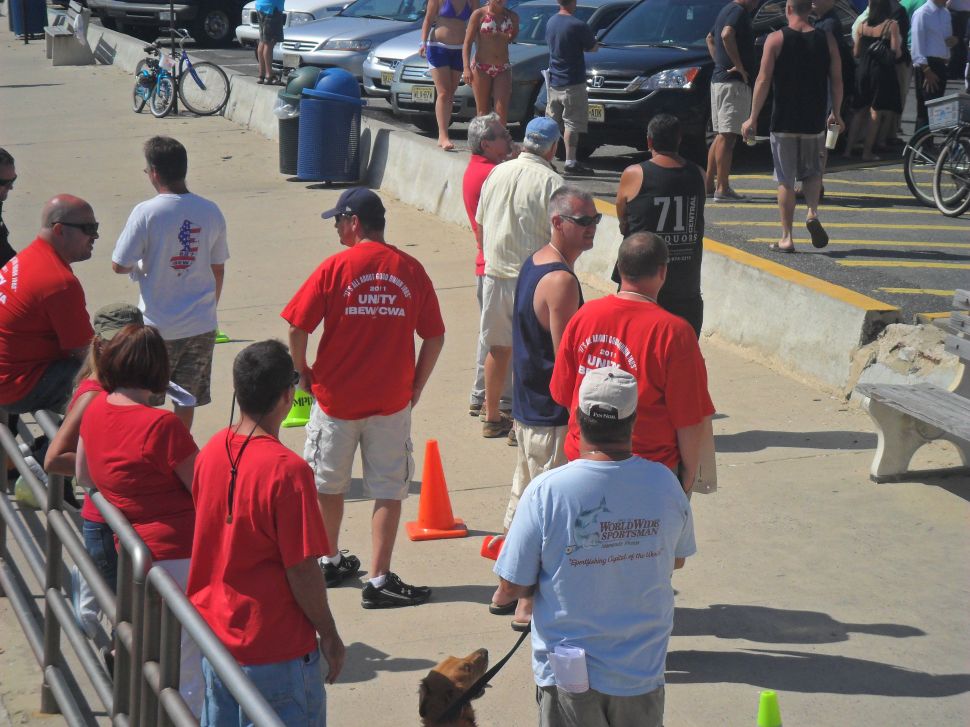