LAWRENCEVILLE – Answering the charge by the Lewis campaign that he’s ultimately responsible for keeping the LD8 state Senate candidate off the ballot, Gov. Chris Christie today said he didn’t make the decision not to certify Lewis.

But he emphatically agrees with the decision regarding the candidacy of Carl Lewis.

“The secretary of state did,” said Christie, referring to Lt. Gov./Secretary of State Kim Guadagno’s letter to Judge Noel Hillman Tuesday (which reaffirmed her earlier order) indicating her denial of Lewis’s candidacy based on residency.

“Maybe if Mr. Lewis had wanted to run for office he should have been a resident of New Jersey and not voted in California in 2009,” the governor told reporters at Terhune Orchards, moments after signing a farmland preservation bill into law.

“The secretary of state has done what she has done to support the law,” Christie added.

He said he agreed with Guadagno’s reading of the state constitution, which prohibits individuals from running for the state Senate who do not meet the state’s four-year residency requirement.

“What we should do is enforce the law,” Christie said. 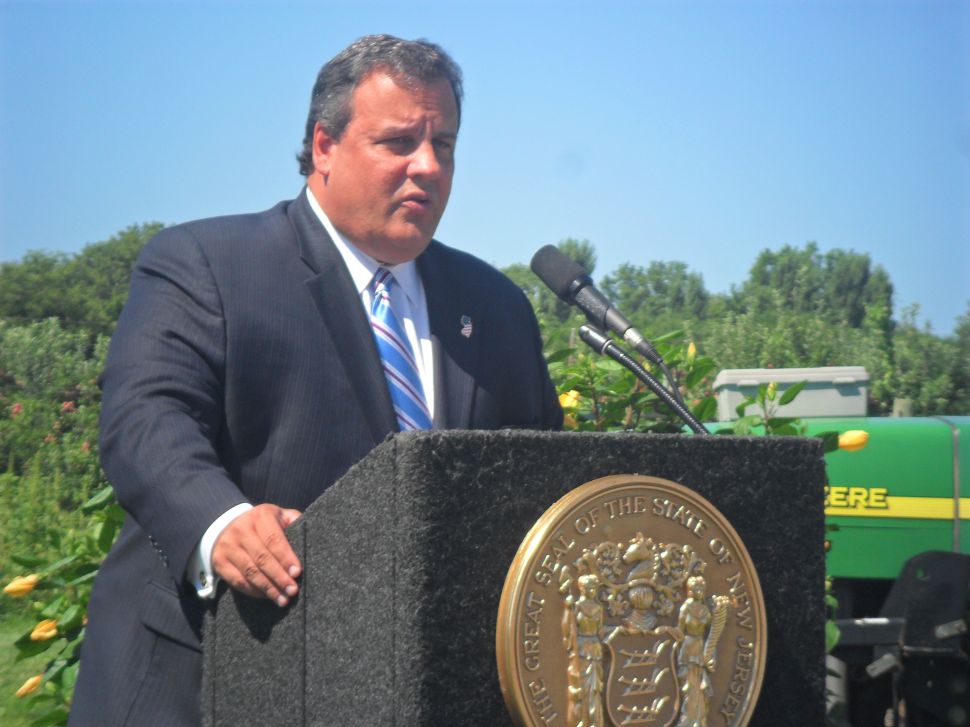