MANASQUAN – On the day a spokesman for Texas Gov. Rick Perry told CBS News that Perry will announce Saturday that he intends to run for president, Gov. Chris Christie was at the Jersey Shore telling scantily clad admirers that he loves it here too much to run for president.

But what does Christie think of Perry, whom political observers describe as a human hand grenade in the middle of the current GOP Primary field?

“Some of the things he’s done have been laudable,” Christie told reporters. “But I haven’t spent a lot of time looking at his record. Now that he’s getting in the race I’m sure we’ll all have plenty of opportunity to study it. I would say he has done some good work in the area of tort reform, which is something we have to take a look at it New Jersey.”

As for the prayer convention Perry emceed last weekend, Christie, who turned down an invitation to attend, wouldn’t call the event offensive to his sense of a separate church and state.

“Every governor has to decide for himself what’s best for his state,” Christie said. 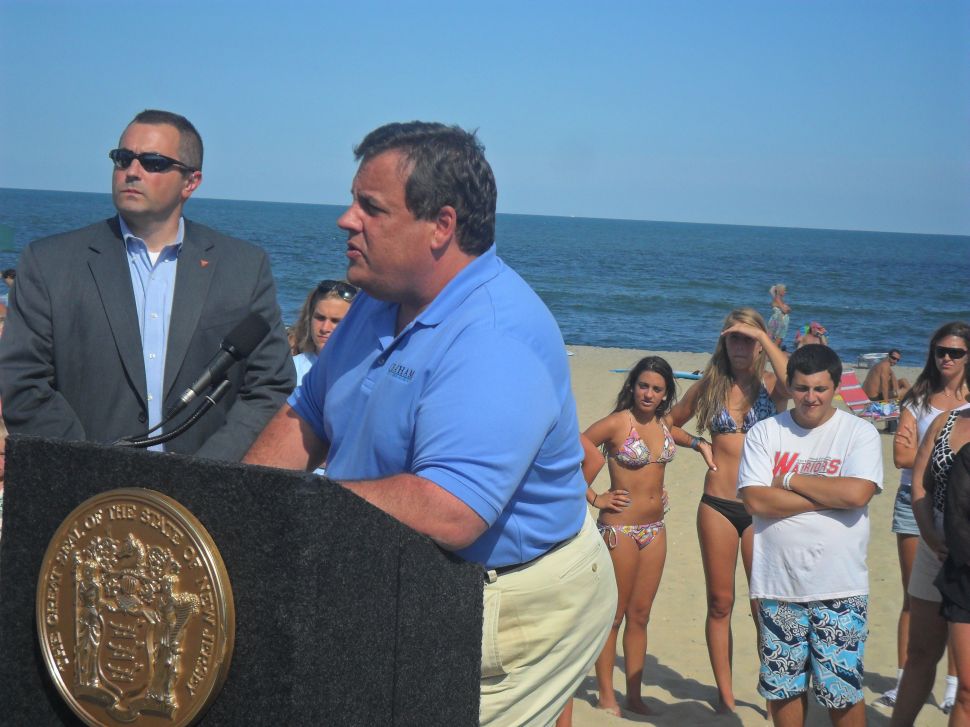