HILLSBOROUGH – Gov. Chris Christie told reporters today that he understands why the Legislature is convening hearings over the next number of weeks to bludgeon him with his budgeting choices.

He gets it, he said.

“This is the theater of politics,” the governor acknowledged, suggesting the Democrats want to make a show of shaming the governor and sufficiently demonstrate that he’s obstinate and heartless long enough to sustain that message as a campaign issue.

Christie said instead of conducting summer theater, the Democrats should pass $139 million in transitional aid and $5.5 million in state computer technology upgrades.

But that’s what would happen if the Legislature moves on those items.

“Don’t let me change my mind,” said Christie.  “They know where to find me.”

The governor wants to dole out the aid, but only if there is appropriate oversight, he has said repeatedly. 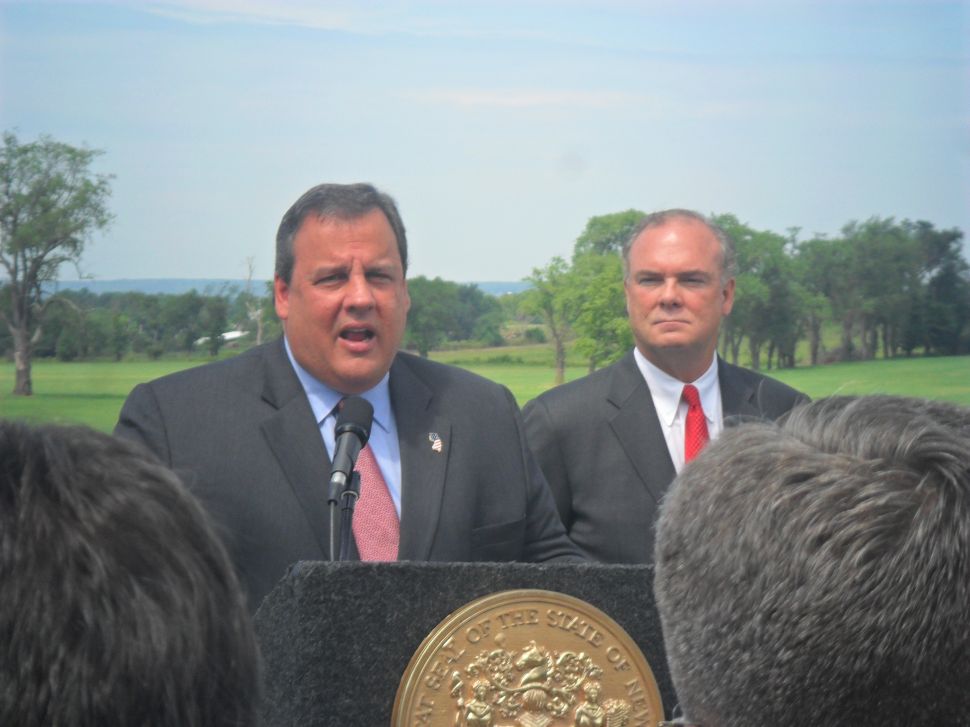