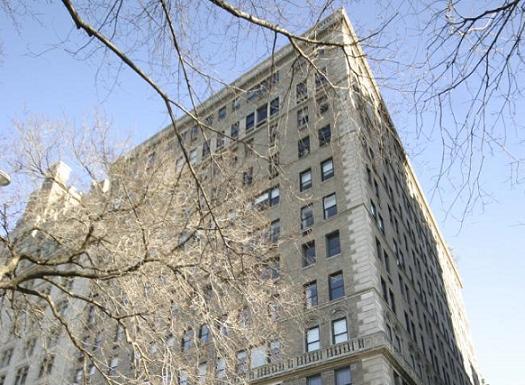 This one set the co-op record, and now we guess it could the record, period. Hedge fund manager Scott Bommer bought the penthouse in January 2008 for $46 million, only to sell it for $48,836,000 in July that same year. 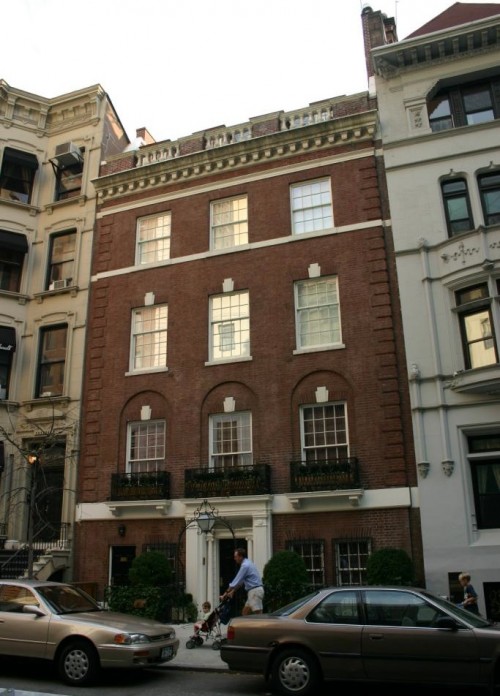 Johnson & Johnson heiress Libet Johnson snapped up this five-story, 12,100 square foot property in July. The price has been reported as both $48 million and $49 million, so it remains to be seen whether it will take the crown. 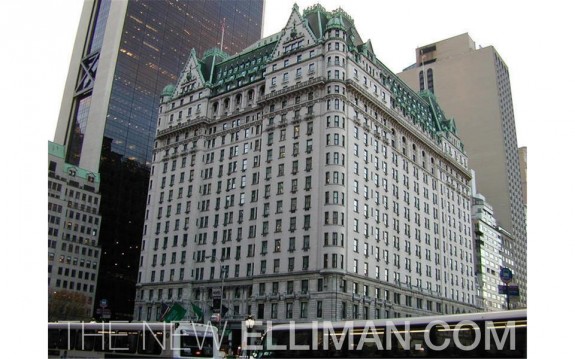 Plaza entry #1 was bought by Russian composer Igor Krutoy. He broke the record for the highest amount paid for a condo with his $48 million purchase of a 6,000-square-foot home in this grand old dame earlier this year. 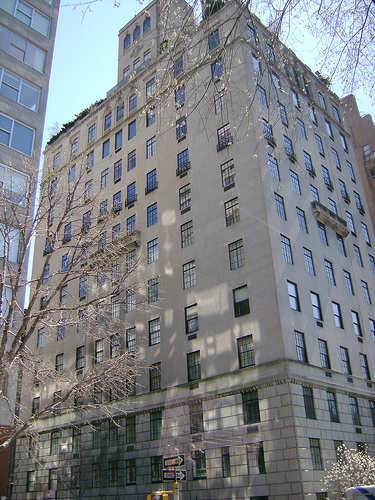 One of the last great sales before the crash, Jonathan Tisch bought Myrna Ronson's spread at 2 East 67th Street for $48 million in July 2008.
Advertisement 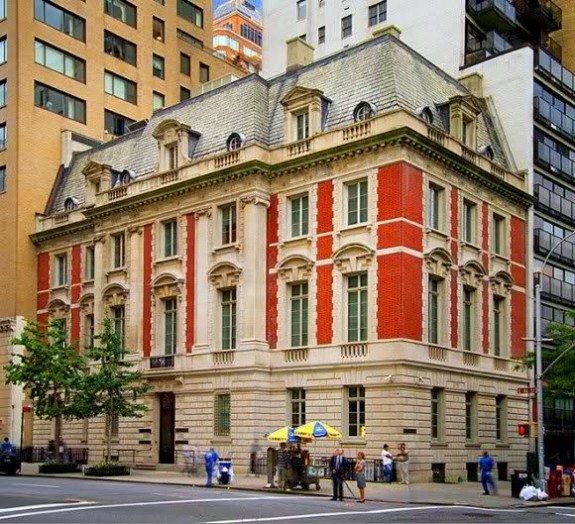 So does this top the list or belong right here in forth place? Mexican telecom giant Carlos Slim paid $44 million for the 27-foot-wide Duke Semans Mansion last year. It belonged to Tamir Sapir, who spent $50 million in 2006, a record that would be topped months later by the Harkness. 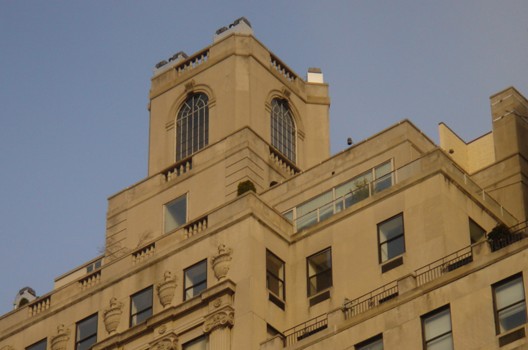 Rupert Murdoch may be having a bad time of it, but at least he has this triplex penthouse to escape to. He bought it from a Rockefeller in 2005 for $44 million. 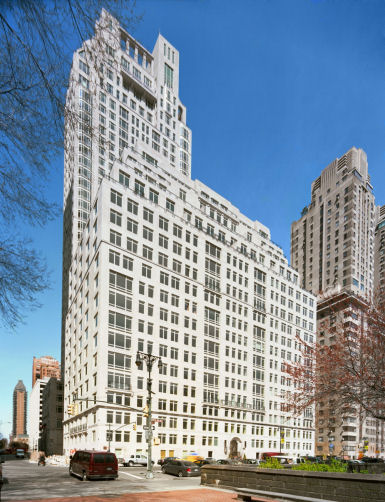 At the lower end of the spectrum, this 41st floor, 4,024-square-foot penthouse apartment was bought by Garmin CEO Min Kao at the beginning of 2011, for $40 million. That may not sound like much, but it set a per-square-foot record of almost $10,000 per.
Advertisement 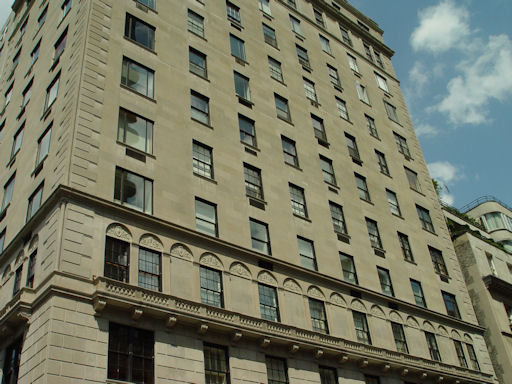 David Geffen sold the penthouse for $37.5 million in 2007, after purchasing it for $31.5 million just over a year before. The buyer of the 12 room, 5,000 square foot apartment was Pete Peterson, senior chairman of the Blackstone Group. 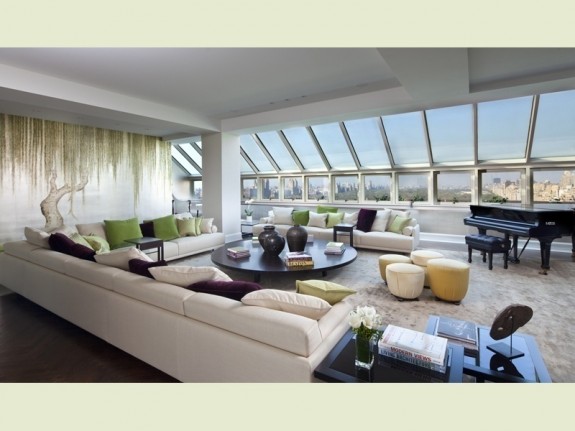 The second of two Plaza entries on the list, the penthouse is currently on the market for $37.5 million. Chances are it will end up selling for less—a sign of the times, perhaps, as it once reportedly went for $56 million. There is also the seven-unit condo that sold for $51.5 million in 2007, supposed home of developer Harry Macklowe. 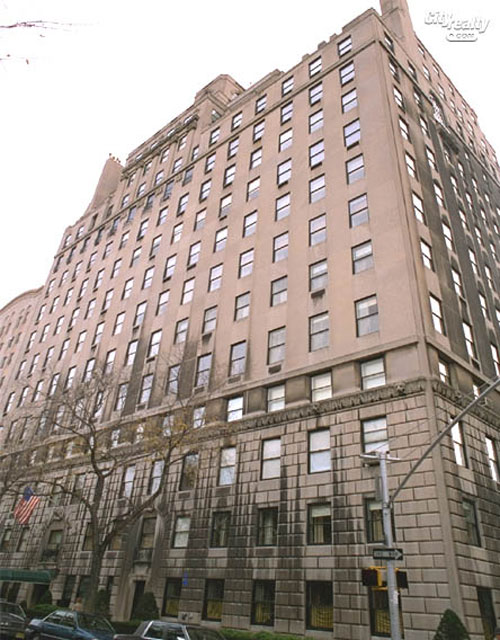 An honorable mention: Limited Brands founder Leslie Wexner sold his duplex in this building to developer Larry Heyman for $36 million in February this year. Going for half a million less than Harkness Mansion, it is still the highest Manhattan co-op sale since the crash. 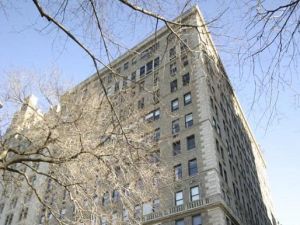 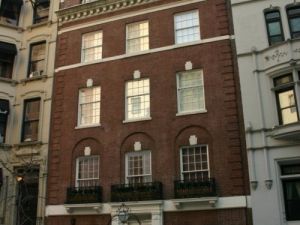 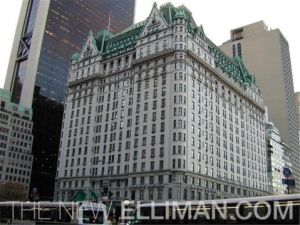 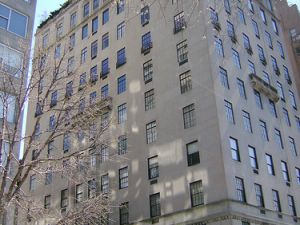 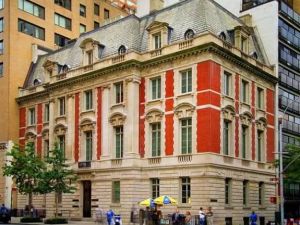 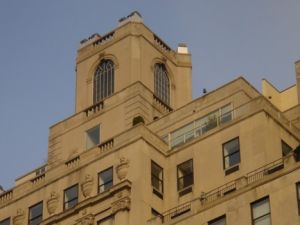 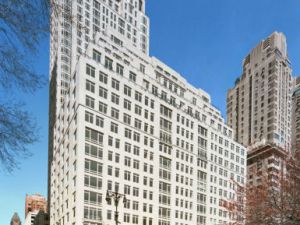 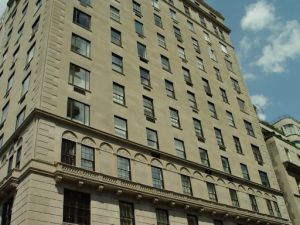 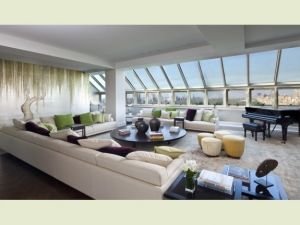 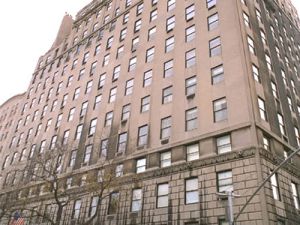 This morning it was revealed that Larry Gagosian got maybe the deal of this young decade, paying $36.5 million for the Harkness Mansion. Five years ago, it sold for a record-setting $53 million, and it has quietly been sitting on the market for a good bit less than that.

Broker Sami Hassoumi told The Observer earlier today that rennovations (we’re talking another $10 million), a divorce, and a shaky market were to blame for the mansion being toppled from its pride of place as the most expensive property in the city.

The price may have fallen but Kirk Henkels, Executive Vice President and Director of Stribling Private Brokerage, insists that it is positive and shows that the market is experiencing a rebound. “The money is there and if it’s exactly what buyers want, you’re seeing bidding wars,” he said. No one’s going to fight over a house with a temporary staircase though.

At the end of the day, only one thing matters in Manhattan real estate, and that is the price tag. Here are the properties that now rank ahead of the Harkness on the real estate leaderboard.