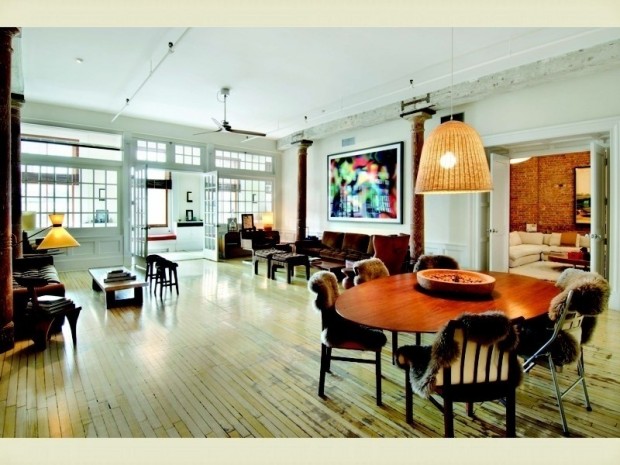 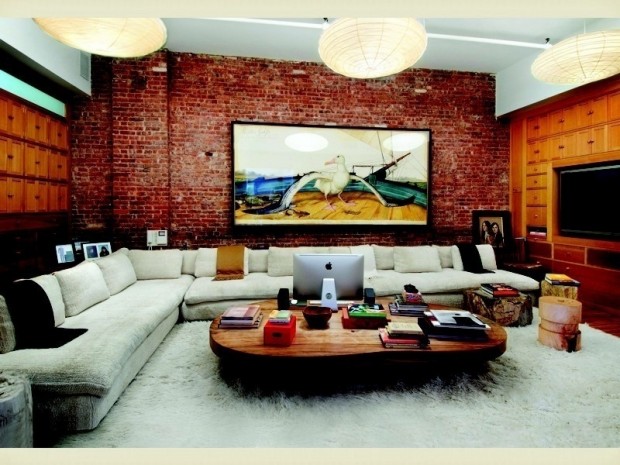 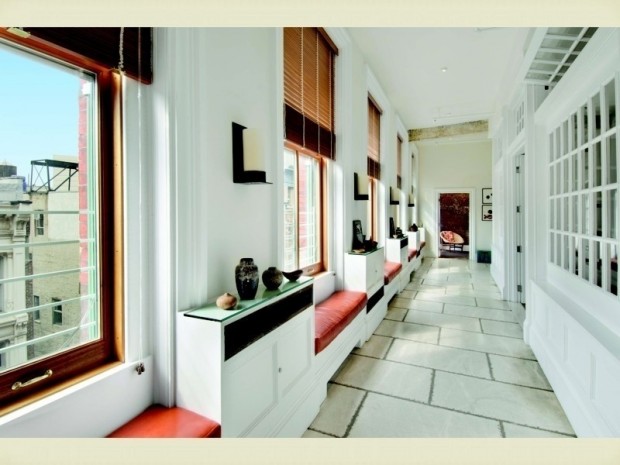 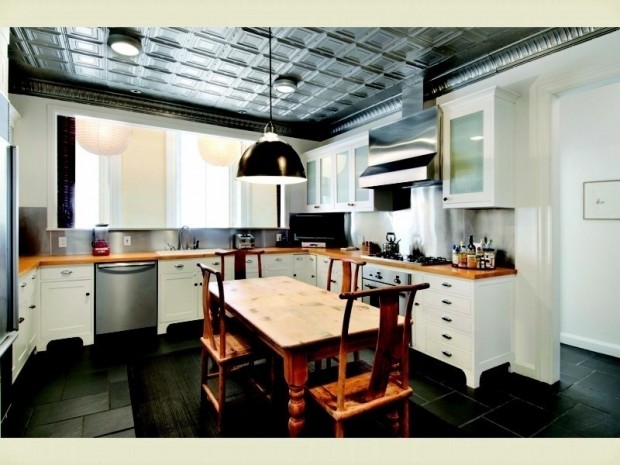 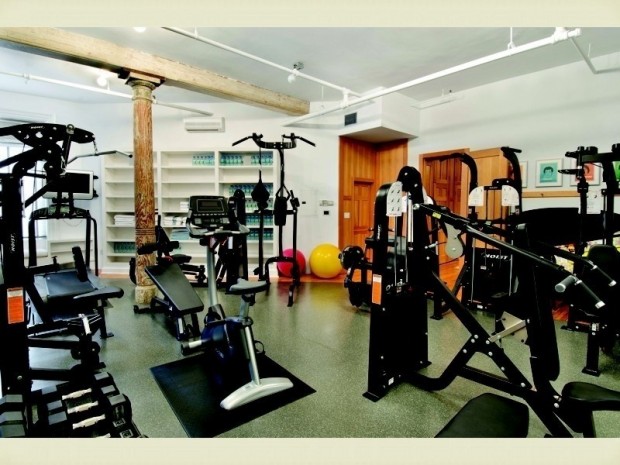 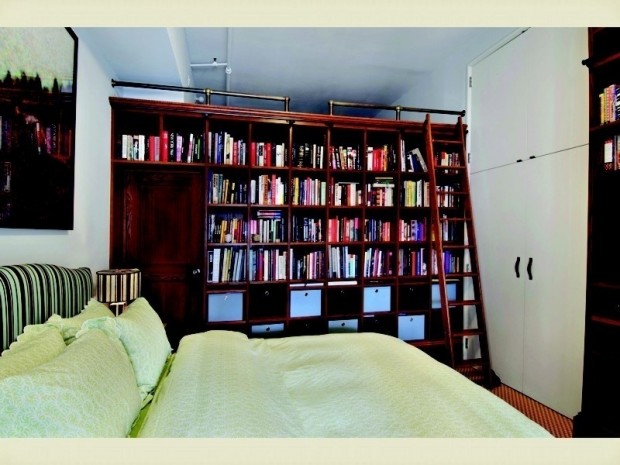 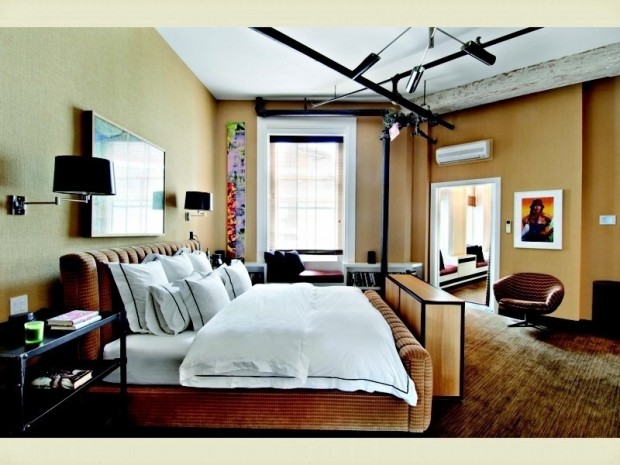 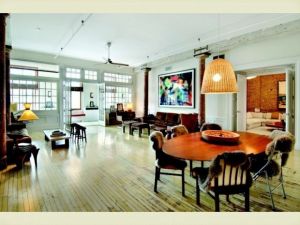 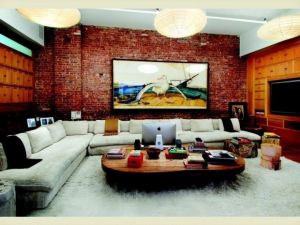 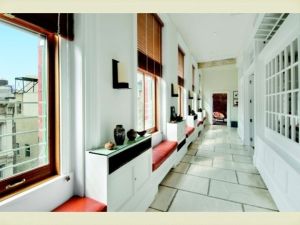 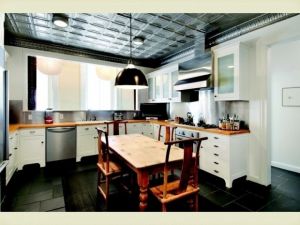 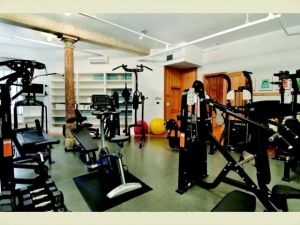 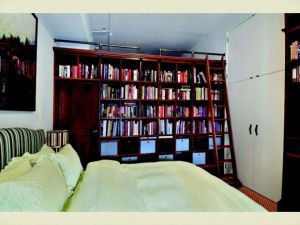 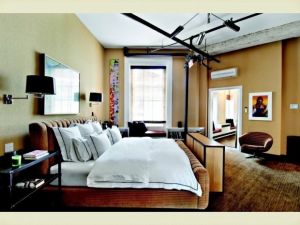 Hank Azaria may be the best thing—really the only good thing—about the sacrilege that is Smurfs 3-D. And The Observer had no idea he was even in the movie until he decided to sell his Soho loft. Perhaps that was the whole point.

The connection was revealed in The Journal this weekend, which also plugs for Mr. Azaria’s new show on NBC.

In the movie “The Smurfs,” Hank Azaria plays the evil wizard who chases the Smurfs out of their medieval village and eventually into present-day Central Park.

In real life, Mr. Azaria, also a comedian and one of the principal voices on “The Simpsons,” is moving out of his New York apartment, a co-op in a 19th-century SoHo loft, and to the hills of present-day Los Angeles.

He is putting his loft apartment up for rent for $16,000 a month, furnished.

The native New Yorker said he decided to rent out the space for a year and consolidate on the West Coast because of work on a new comedy series for NBC and other projects. “I call that loft the happiest place on earth,” he said. “I would love to move back to New York permanently”

Who knew the Forest Hills native had a thing for French doors and furry chairs. Still, he will always be dear to our hearts for one thing above all else…