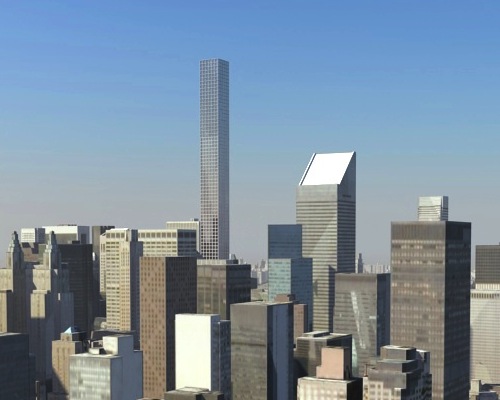 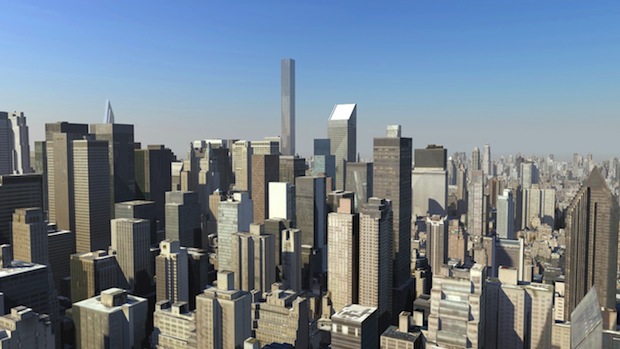 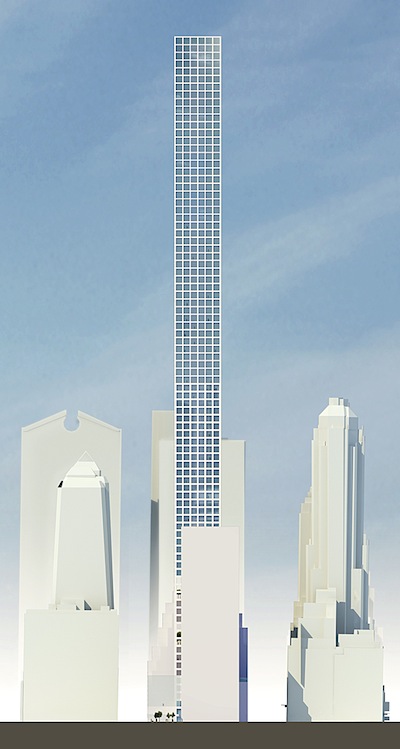 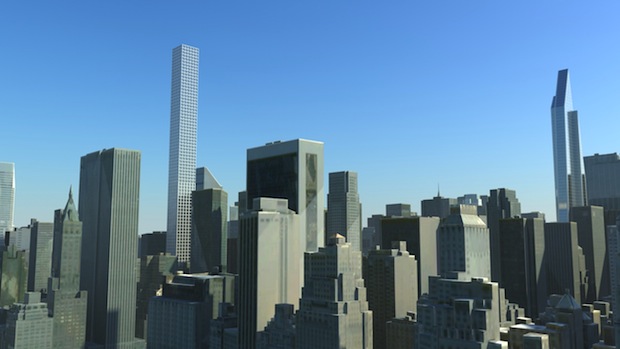 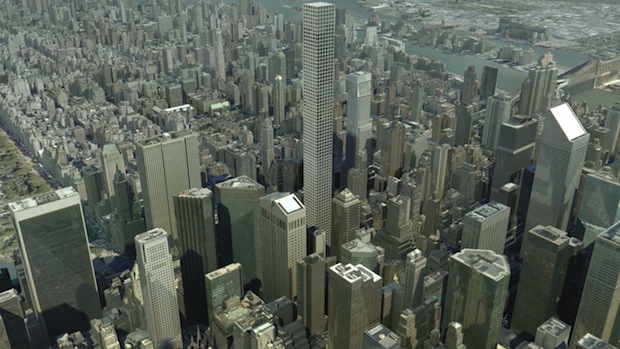 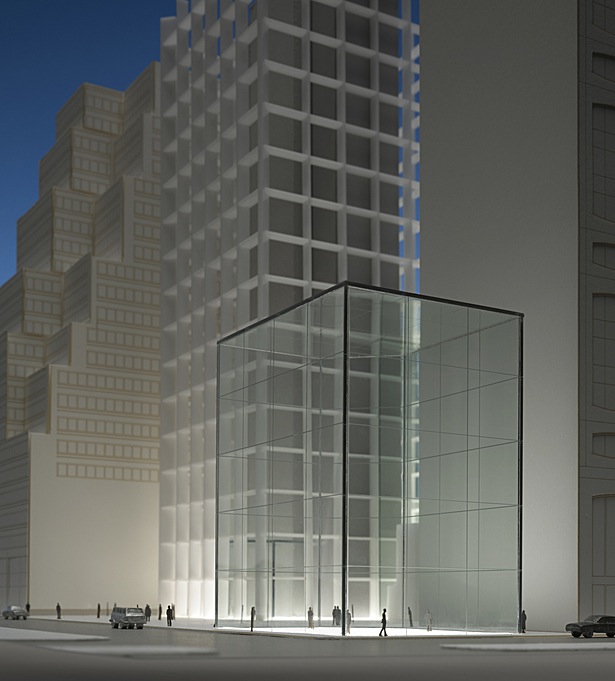 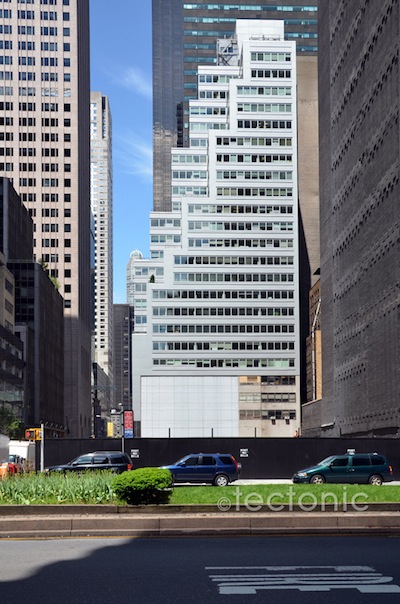 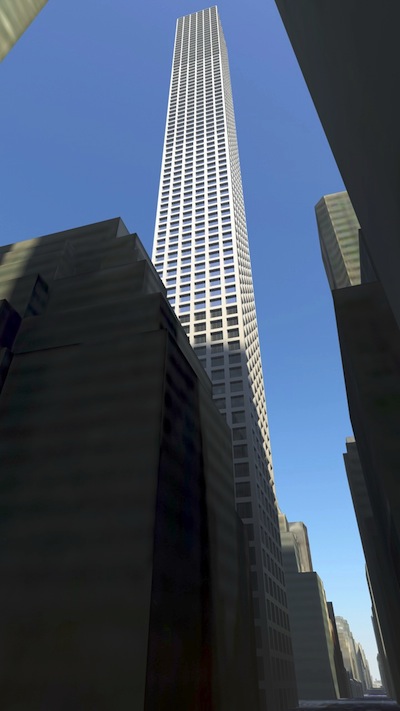 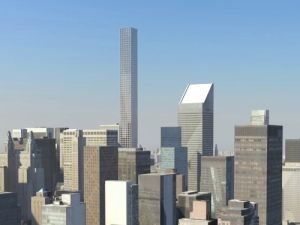 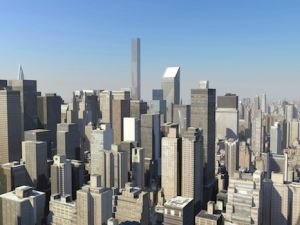 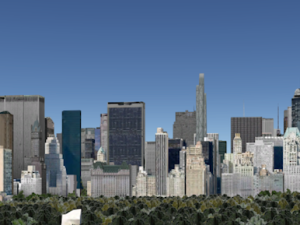 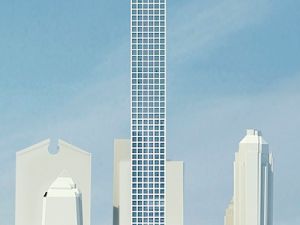 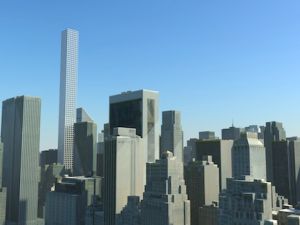 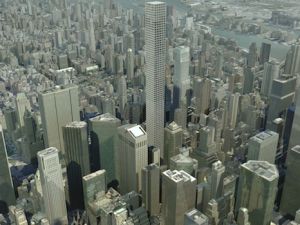 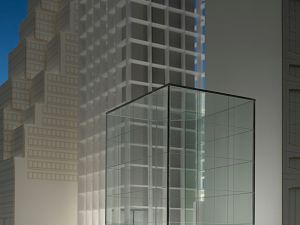 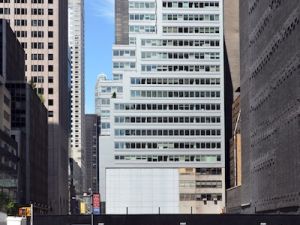 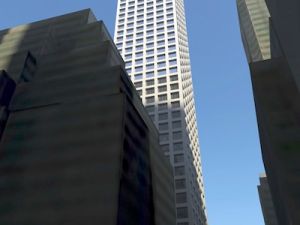 For years now, the Drake Hotel site at the corner of 57th Street and Park Avenue has been one of the most closely watched developments in the city. A historic hotel was destroyed to make way for a mystery project that has grown all the more intriguing as it actually looks like it might get built. Mysterious California developer CIM teamed up with Harry Macklowe, the site’s former owner and fifth-act maestro, and now details are dribbling out that make for some jaw-dropping possibilities.

The crack team over at Curbed turned up some zany renderings of a 1,420-foot tower for the Drake site. At that height, the new tower would become the second tallest building in the city, surpassing the Empire State Building and even 1 World Trade Center, if you don’t count the 400-foot antenna that drives its height to the symbolic reaches of 1,776 feet.

Granted they are not the work of the project’s architect, Rafael Viñoly, but instead of intrepid Wired New York listservers.”Quick and dirty model based on the mystery renders,” notes their author. The Observer dove into some of the 48 pages on the site but could not divine where these numbers and dimensions came from. There was no indication of this in the limited number of DOB documents online, and previously we’d seen a tower at 65 stories, not almost twice that.

Seems mighty ambitious, but these are strange times.