Sunday came and went, and still there is no deal for Vornado’s Port Authority Bus Terminal tower. It has been a dozen years since Vornado was tapped to build the thing, and while the developer was poised to get to work in 2007, those plans collapsed along with the economy. The deal was set to expire this weekend, but the Port Authority has granted Vornado yet another extension to come up with a plan to make both sides happy.

“We are continuing the ongoing negotiations with Vornado,” Port Authority spokesman Steve Coleman told The Observer in an email. Port Authority executive director and caster-of-long-shadows Chris Ward is expected to recommend a three month extension at the September 13 Port Authority board meeting. The extension would be back-dated to yesterday, so the new expiration date is November 7.

This would be the shortest extension yet, so whether that means it is take-it-or-leave it time, or a deal is about to be struck, was not immediately clear. Mr. Coleman would not discuss specifics of the negotiations and Vornado declined to comment.

While Mr. Ward may be able to fix the airports and the World Trade Center, here is one deal he still cannot seem to get done. 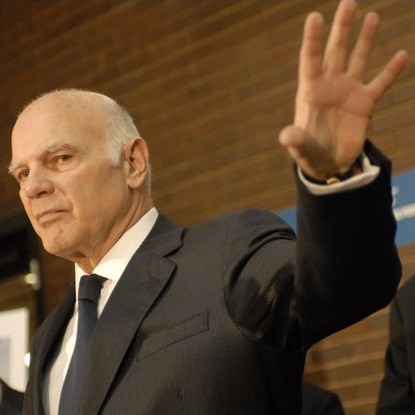