If you’re anything like us, the only reason to plunk down actual cash for a literary magazine is when: (1) your friend’s byline is in it and you feel guilty or (2) you’re at the issue launch party and you feel guilty. Basically we’re really motivated by guilt! But a new venture, The Newer York, out of Brooklyn would like to change our mind. Well, according to the description, they’d like to screw it.

“We’re a weird sort of literary mag. Our rule: no short stories, no poetry, no essays. We want to play around with literary form and narration, we want to screw with your mind! There will be personal letters, flash-fictions, glossaries, aphorisms, manuals, lists and other absurdities. We received over 600 submissions from all over the world. We’ve got flash fictions of sex and drugs, teenage romances, philosophical treatises, pretentious definitions, web forums, silly, sappy, scary stuff.”

With four days to go, the project has 35 backers and just $2,106 pledged towards its goal of $4,000. It promises to be small enough to fit in your pocket (just like Catcher in the Rye!) Within those slim 80 pages however, are 60 short stories and 35 pieces of art, so we’re talking seriously short narratives here. Check out the official website here or the video below. And don’t forget to leave your votes in the comments!

Ben: According to the editor dude in the video, it’s easy to create a book of poetry or short stories, but this a “hodgepodge of narratives and fictional…words.” Not sure why it’s harder to create a random hodgepodge of submissions as opposed to a coherent book with a single theme, but hey, I’m no artist. Seems like there are a couple redeeming factors here. The art comes from Paul Richards, who I dig, and they use Bowie’s Sound and Vision for the background music.  But overall this seems like an intentionally obtuse project full of difficult half formed fiction so I’m gonna go ahead and put this puppy down.

Nitasha: Kickstart! One time in college I took this class called Literature and Technology that was basically just an excuse to read sci-fi. (Thanks, Ursula Heise!) We were assigned this Surrealist book where they encouraged you to cut-up the pages and rearrange the text. It felt damn good to grab my scissors and go to town. theNewYorker seems like it would be into that sort of thing. I like that it’s playing with the stuffy form of the literary mag and I like that they’ve assembled a collection of weirdos to do it. I’d be much more likely to flip through personal letters, flash fiction, and manuals than self-indulgent poems. And n+1 could do with some healthy competition in the philosophical treatise department. Hopefully it’ll be heavier on the “sex and drugs” and “teenage romances” than the “pretentious definitions.” 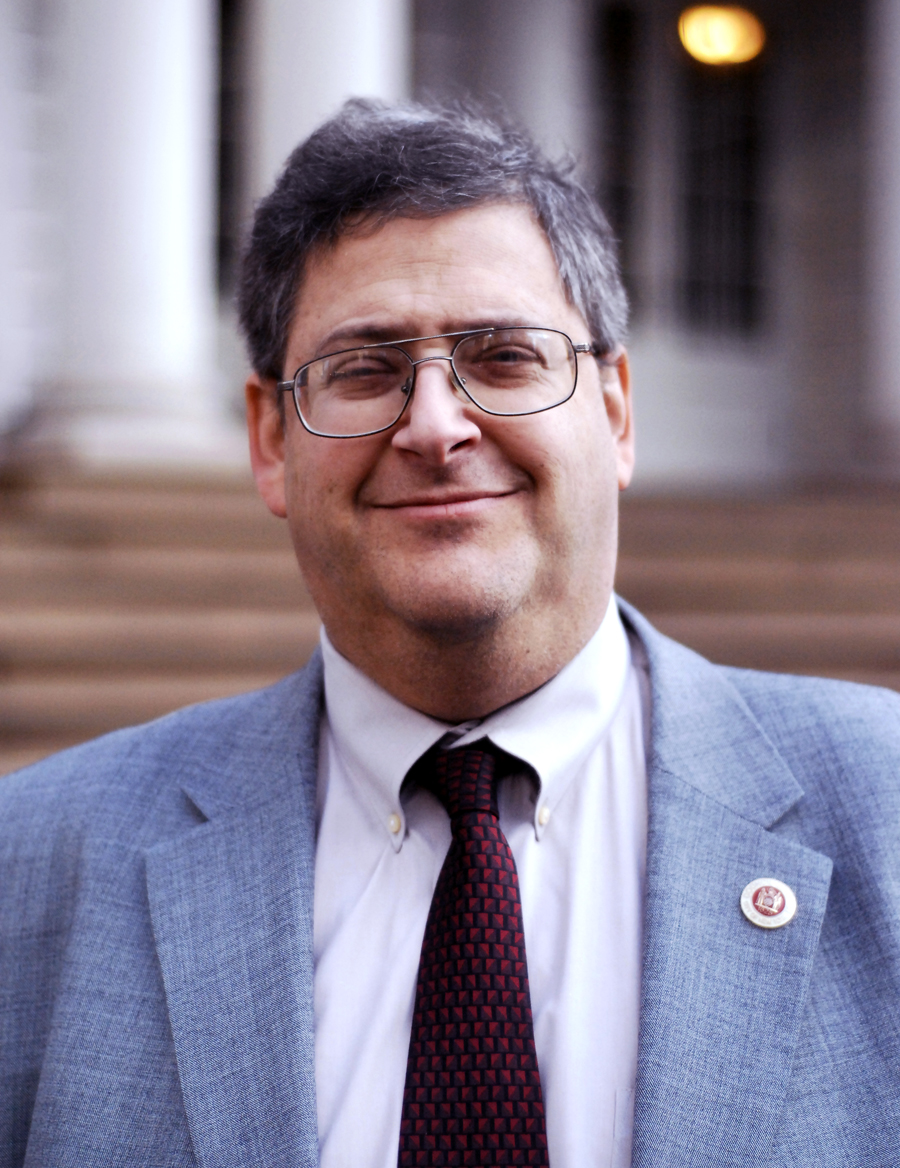