A source close to Gov. Chris Christie’s political organization told PolitickerNJ.com that a fundraising ally close to Texas Gov. Rick Perry left New Jersey in recent days with the understanding that he wasn’t to bring the presidential candidate into the Garden State for any fundraising.

The presidential candidate settled for upcoming fundraisers in Philadelphia and Washington, D.C., said the source.

But it’s not just Perry – fiercely opposed by the remnants of Christie and others from the Bush political sphere – who’s unofficially banned from New Jersey.

“It’s probably hurt Mitt the most,” said another Republican source, referring to former Mass. Gov. Mitt Romney, another GOP presidential candidate who has forged key relationships in New Jersey over the last few years, but who is also treading at the edge of the Garden State lest he contribute to presidential factionalism.

“The governor wants to be able to make a choice (for president) and have people fall in line,” the second source told PolitickerNJ.com. 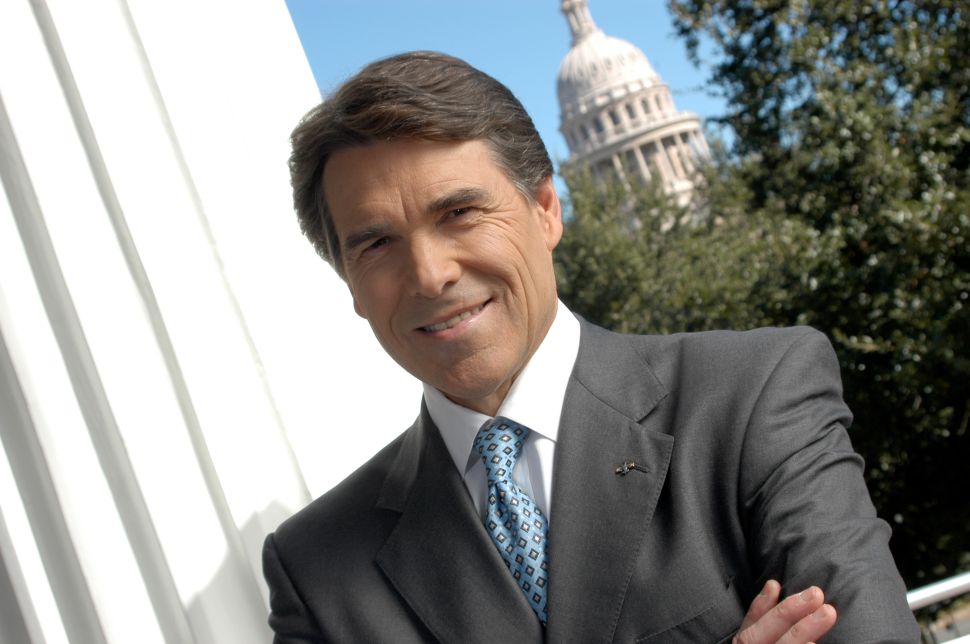