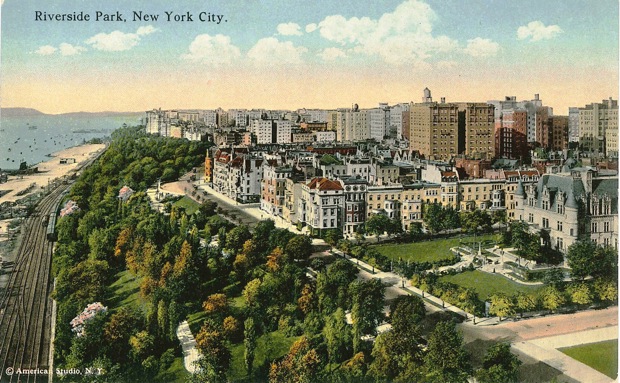 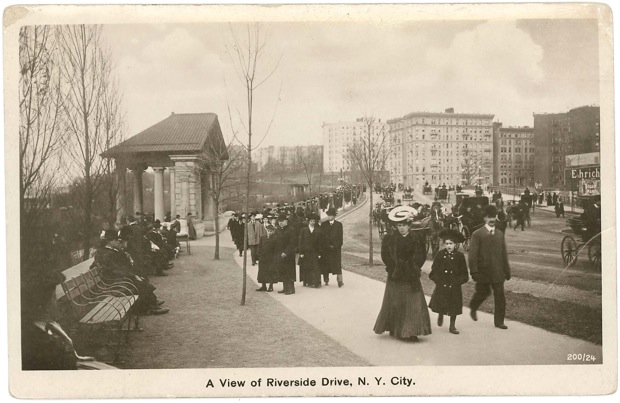 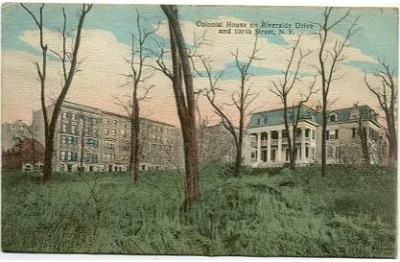 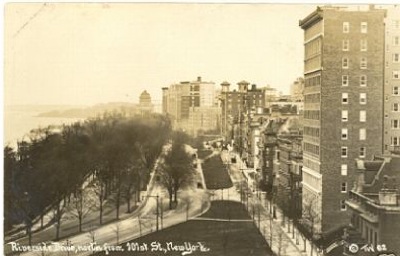 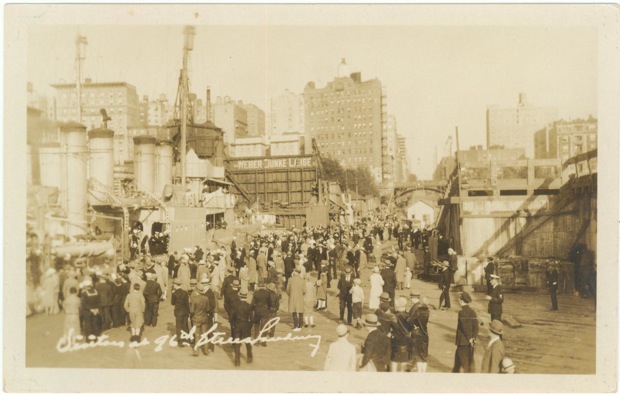 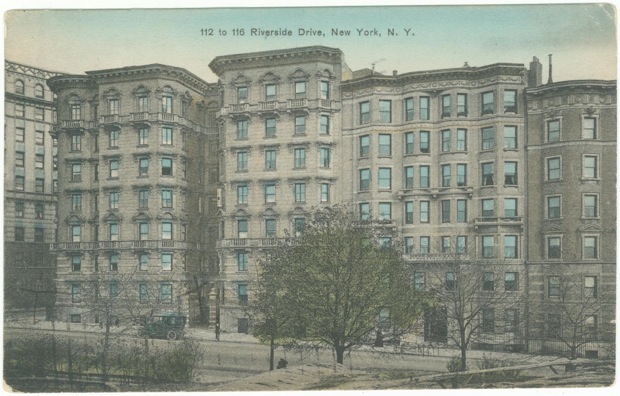 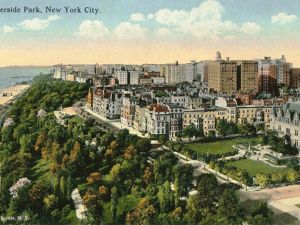 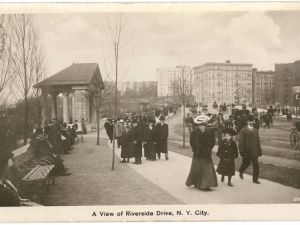 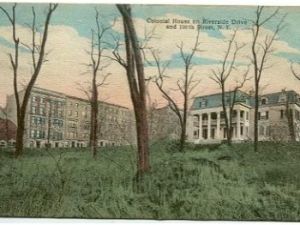 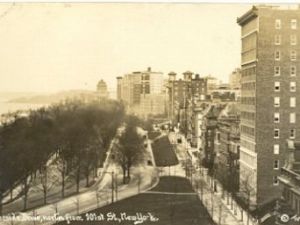 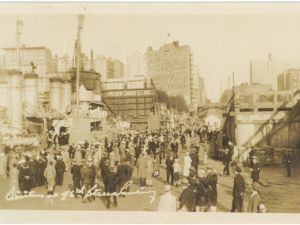 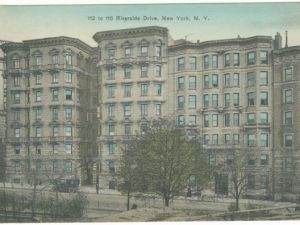 Slide lectures and postcards are not typically an equation for excitement, but Landmarks West! is hosting one tonight that looks both beautiful and interesting.

Entitled Lost Riverside Drive, the event features images from the collection of Michael Sussi, a Brooklyn native who has collected and written about historic New York City for years. Tonight, he will present the history, and eventual decimation, of the original Riverside Drive. Landmarks West! describes it thusly:

There was much hope and hype in the 1870s and 1880s that the Upper West Side would surpass Fifth Avenue in attracting the well-to-do in the area. A winding boulevard with vistas stretching for miles up and down the river, it was to become home to some of the private residences in New York City. This plan, however, was short lived, as aristocratic New Yorkers did not budge from their mansions on the East Side. Within a generation, the fancy homes and institutions built on Riverside Drive were engulfed in a dramatic redevelopment of the boulevard.

If you can’t make it, or can’t get in—the event is currently sold out, but there is a waiting list—enjoy a few of Mr. Susi’s postcards here.