The last time President Barack Obama came to Paterson he stumped for Jon Corzine and received an introduction by Assemblywoman Nellie Pou (D-35).

Now Obama’s due here Sunday to assess the aftermath of Hurricane Irene and Pou plans on being there with other government colleagues, this time to introduce the president to local devastation.

“My residents are in great need,” said Pou, the district’s ostensible senator-elect. “There is a lot happening with many of the flood victims and many of the families transferred to Bergen County Community College for county regional temporary sheltering then being transported back into Paterson, to Eastside High School. Huge overflow. I believe as a result of that, we are going to be opening the Roberto Clemente School. That school will be considered a temporary emergency shelter. Those are the families who had to be removed from some of our tall buildings.”

“It’s an important declaration,” said Pou. “I know the congressman has been asking that that happen and I know the governor has been asking. Important to consider, though, too, is I think the designation means the federal government will support up to 70% of your need, so that would still mean the City of Paterson would have to be responsible for the balance. When you think already how the city is financially strapped, this only means that once again we will be in a very difficult position of trying to get out of the red and into the clear.”

But immediately, “It’s all about my residents getting back in their homes and getting their lives back together. That’s the priority.” 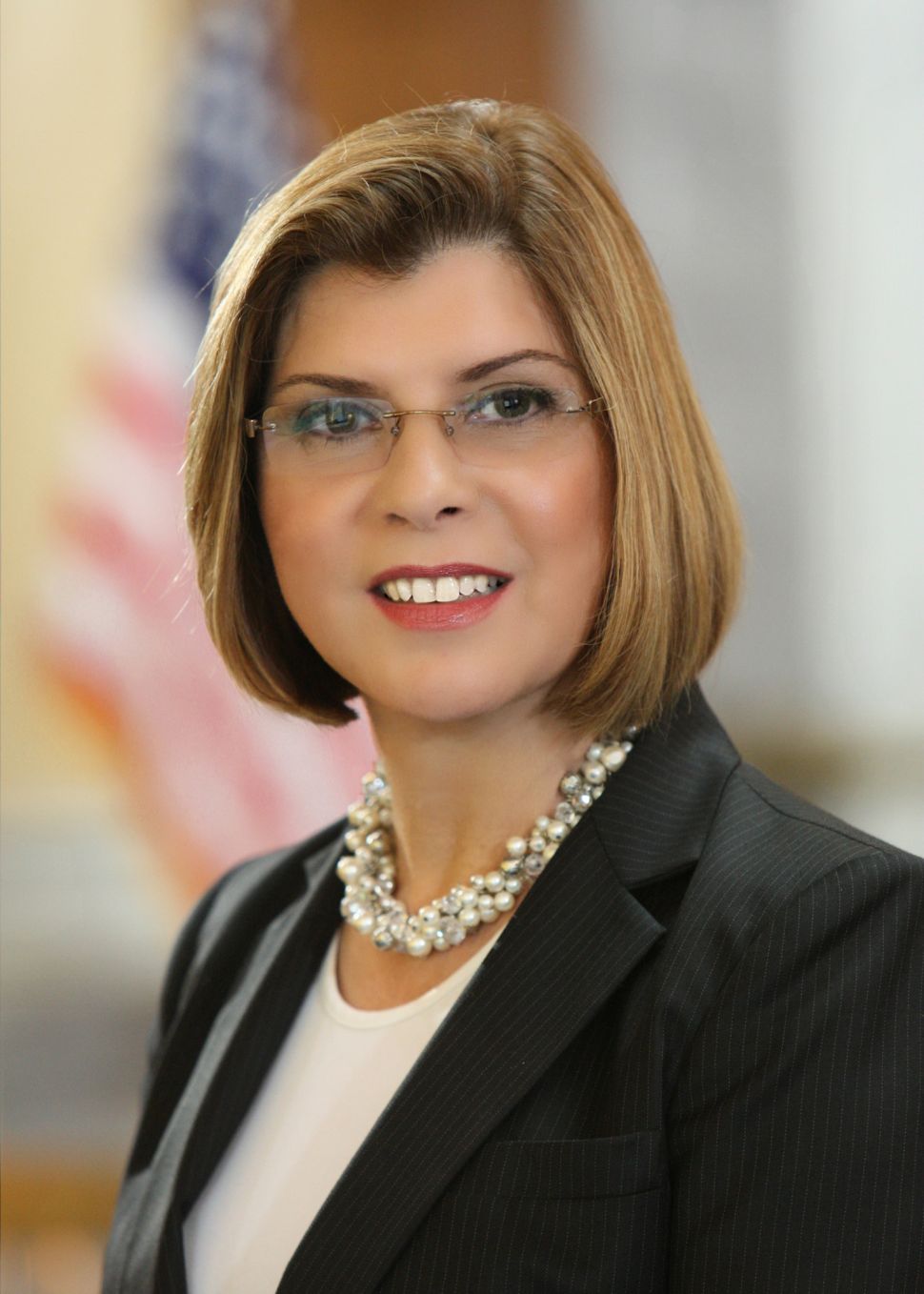