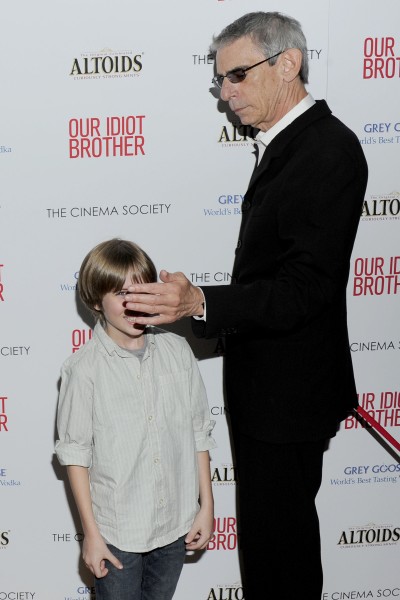 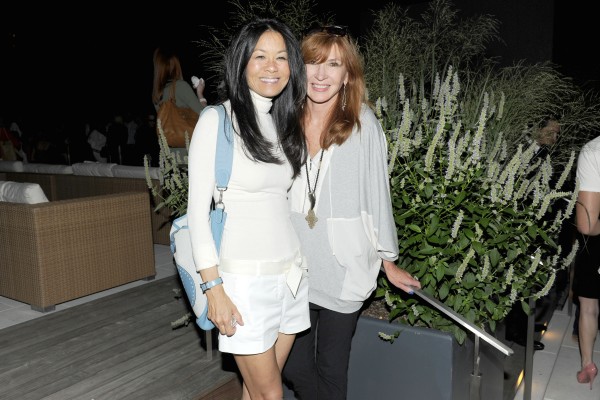 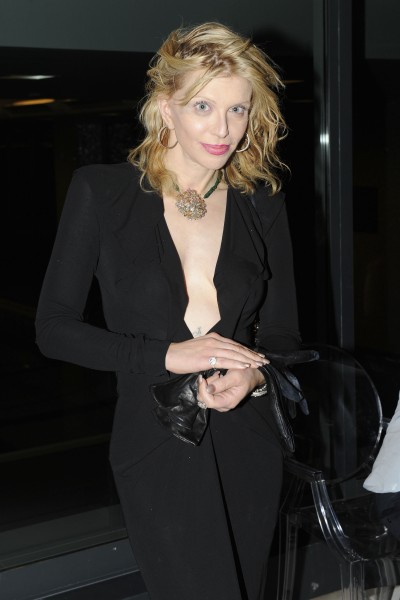 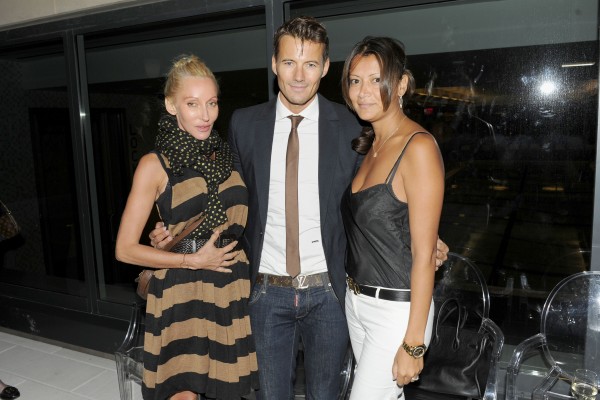 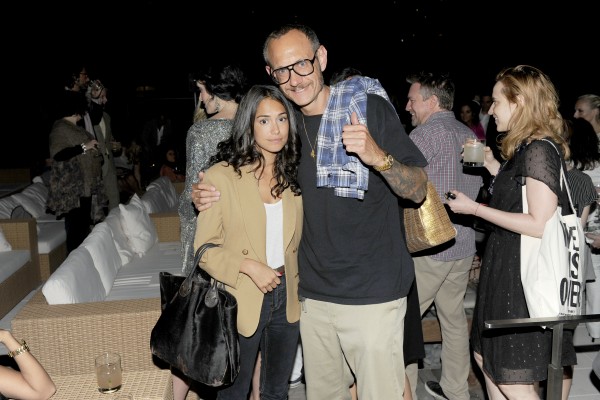 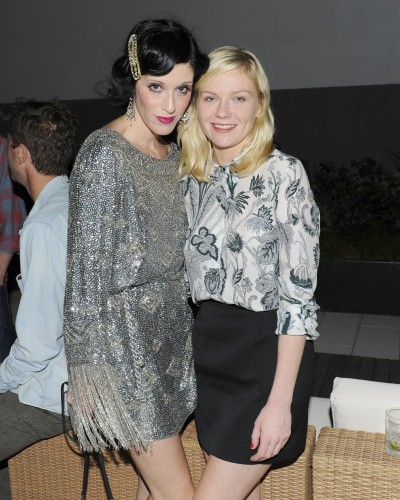 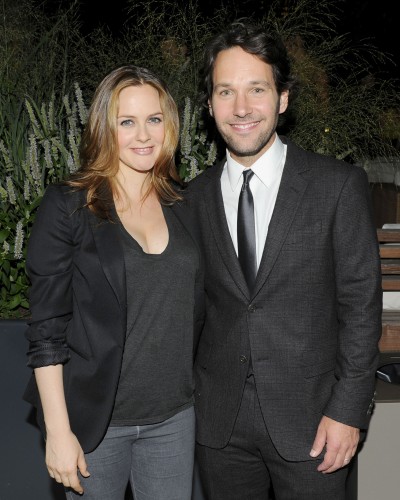 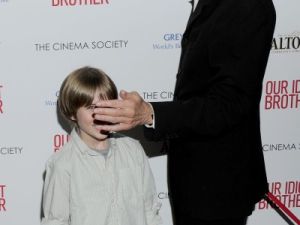 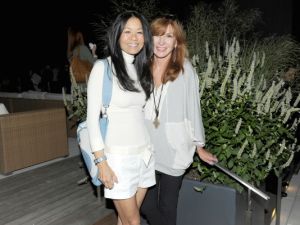 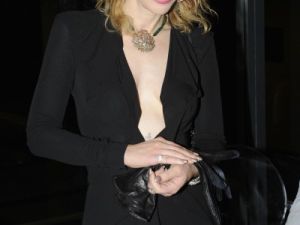 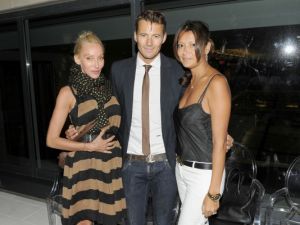 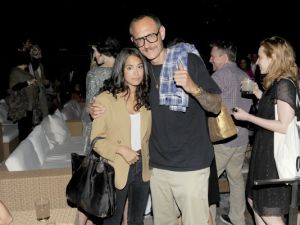 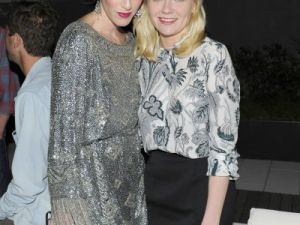 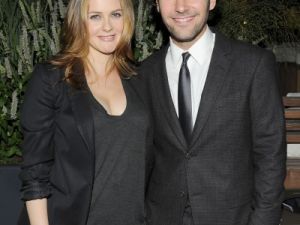 Last night, the New York premiere of Our Idiot Brother was held at 1 MiMa, the Midtown apartment complex. Stars were treated to an outdoor screening, followed by an after party in the building. Guests included Gabourey Sidibe, Terry Richardson, Audrey Gelman, Courtney Love, Richard Belzer, Helen Lee Schifter, Alex and Keytt Lundqvist and Judah Friedlander. They even pulled some oldies from out of the woodwork: Kirsten Dunst and Alicia Silverstone both made appearances at the event.