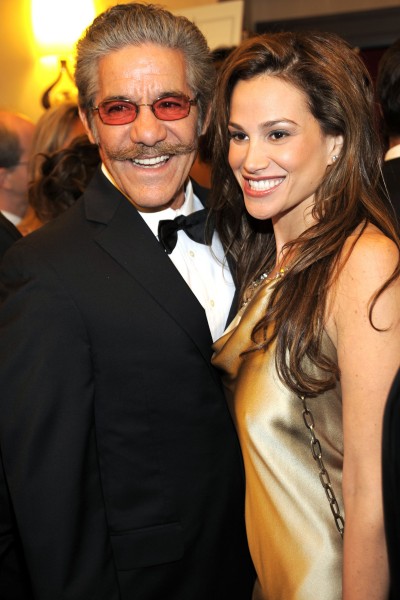 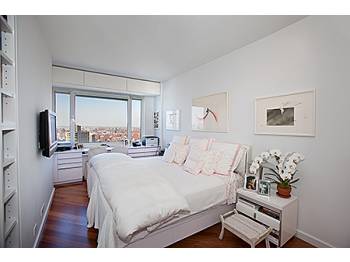 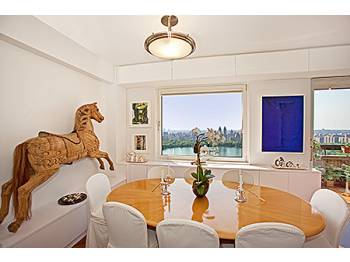 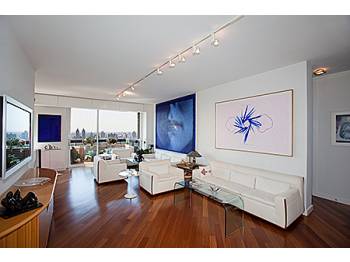 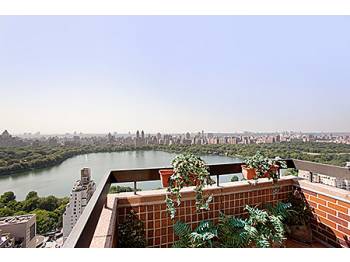 The view from the Fox commentator's new pad
jhanasobserver 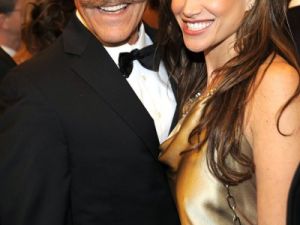 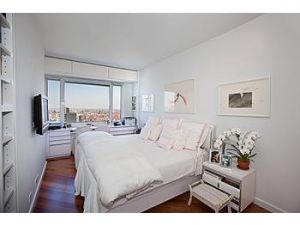 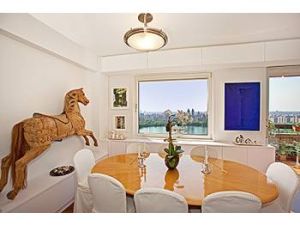 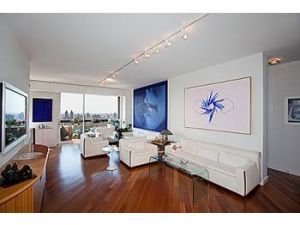 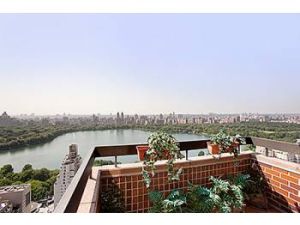 New York City has been short on right-wing blowhards, with the departure of Rush Limbaugh and Glenn Beck. Thankfully, but we can all breathe a sigh of relief: Everyone’s favorite Jewish-Puerto Rican legal commentator is coming to town! Geraldo Rivera and his wife Erica have purchased a new Upper East Side apartment

The 1,650-square-foot apartment, which was sold by Elizabeth Anton, includes a terrace overlooking Central Park and the Jackie Kennedy Onassis reservoir, according to a listing by Adriana Arciello and Sheila Uran. It’s a particularly fitting vantage point from the 36th floor, seeing as Mr. Rivera was fired from ABC News back in 1985 when he publicly denounced the network’s decision not to air a special about J.F.K.’s alleged liaisons with Marilyn Monroe.

“I’m old, but I’m still cute and strong. And very butch,” Mr. Rivera once told the world. Fortunately for him, he can maintain his chiseled physique in the building’s fitness center and swimming pool.

Although Mr. Rivera was born in Brooklyn, he has made Edgewater, New Jersey, his home for the past several years, an address still listed on the new dead.

We certainly hope his stint in New York goes better than his ill-fated trip to Iraq back in 2003, when he was given the boot for drawing a map in the sand showing the location of US troops.