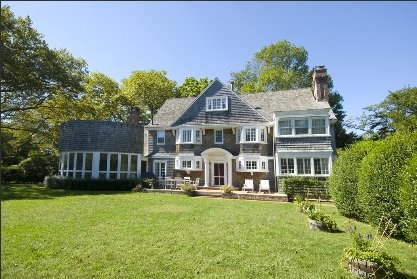 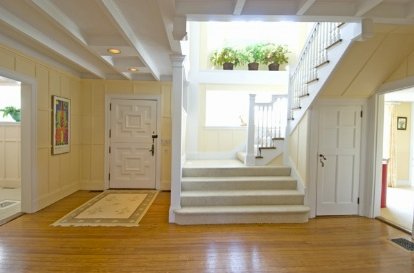 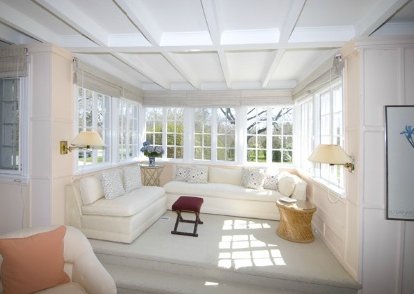 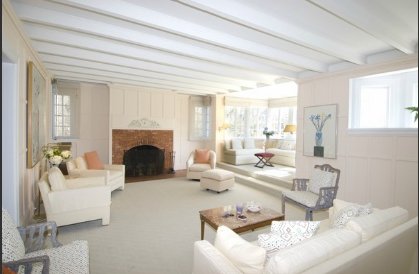 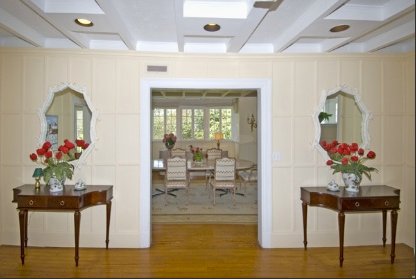 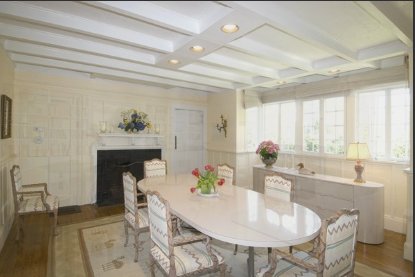 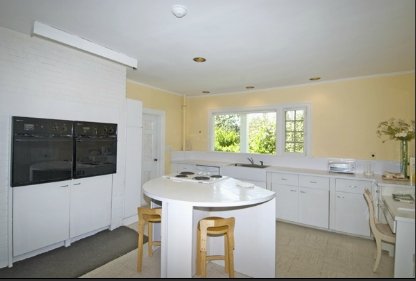 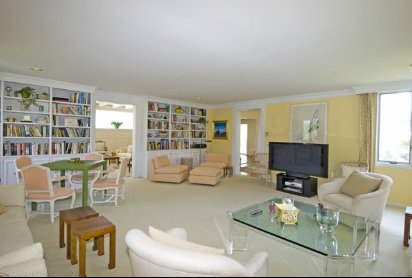 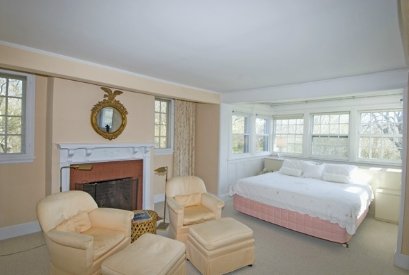 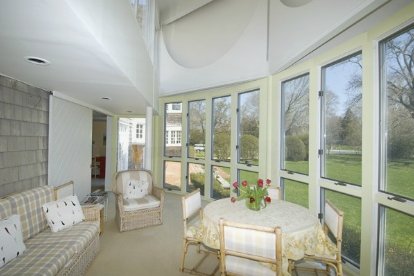 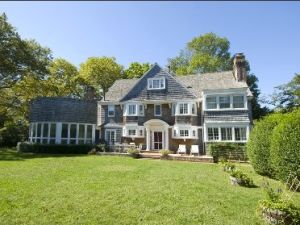 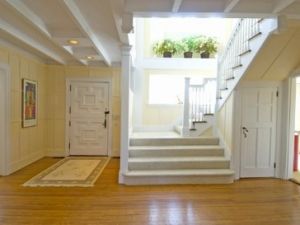 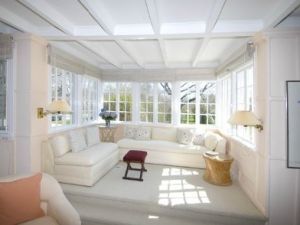 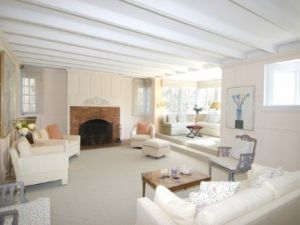 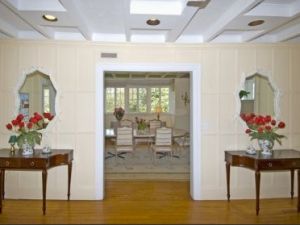 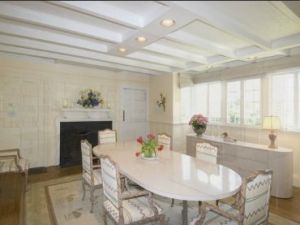 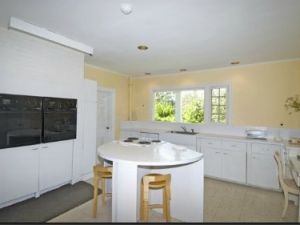 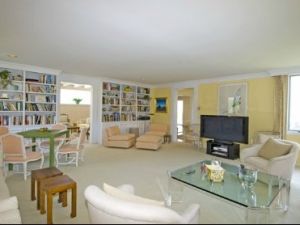 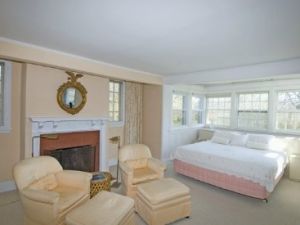 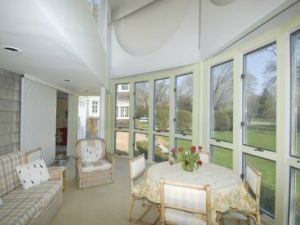 Looking past the seven bedrooms, this Brown Harris Stevens listing on Lee Avenue in East Hampton seems to be an antidote to the McMansion trend currently occurring in the ‘Gauche-ing over’ of the East End, making a seemingly cozy use of its 6,000 square feet.

And the porch (while looking a bit mis-matched) is apparently the design of a legendary American architect.

From the language in the listing, the fully screened-in porch is the work of Robert A.M. Stern (the listing says “Robert Stern” but we’re going to assume that they’ve left the A.M. off for those ‘in the know”), making it a nice, neighboring companion piece to the library and town hall that Yale’s dean of architecture has designed for East Hampton over the last 20 years.

So, while the deck—and attached house—will run you $6.5 million, you will be getting an adorable piece of early 20th century living with a late 20th century porch on roughly an acre of land in the tony Georgica section of East Hampton.

Or, maybe  you could negotiate taking the porch on its own…