Originally slated to retire at the end of the term, Conners this afternoon announced his decision to retire to take control of Camden County veterans affairs.

Two sources told PolitickerNJ.com that Singleton – and not a placeholder – will assume the oath of office to run with Assemblyman Herb Conaway, (D-7), Delanco, as an incumbent.

Singleton is former Deputy Executive Director of the Assembly and  the President of the NJ Carpenter Contractor Trust. 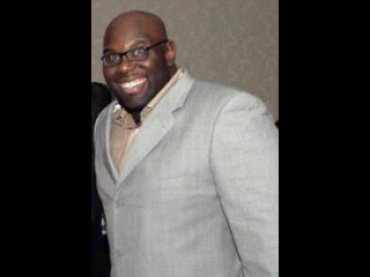