A well-heeled New Jersey Republican leader and organizer, speaking on condition of anonymity, acknowledged to PolitickerNJ.com that he received an invitation to a Rick Perry for President event in Texas in the days leading up to Perry’s launch, but turned it down.

“Out of respect for the governor,” said the GOP source.

Gov. Chris Christie’s political arm still doesn’t want anyone of prominent party establishment stripe making a move on any of the Republican candidates.

The same source told PolitickerNJ.com that there is still an aggressive push from within the party here to recruit Christie for president.

“There is an opportunity because there is no one among the candidates right now who makes anyone jump for joy,” said the source.

But the source also admitted that the long parade rest order from the Christie camp more than anything “lets him be the kingmaker” in presidential politics as long as no major Republicans endorse.

Another source said of the presidential contest in New Jersey, “The primary was pushed back, so whatever Christie says, we’re irrelevant anyway.” 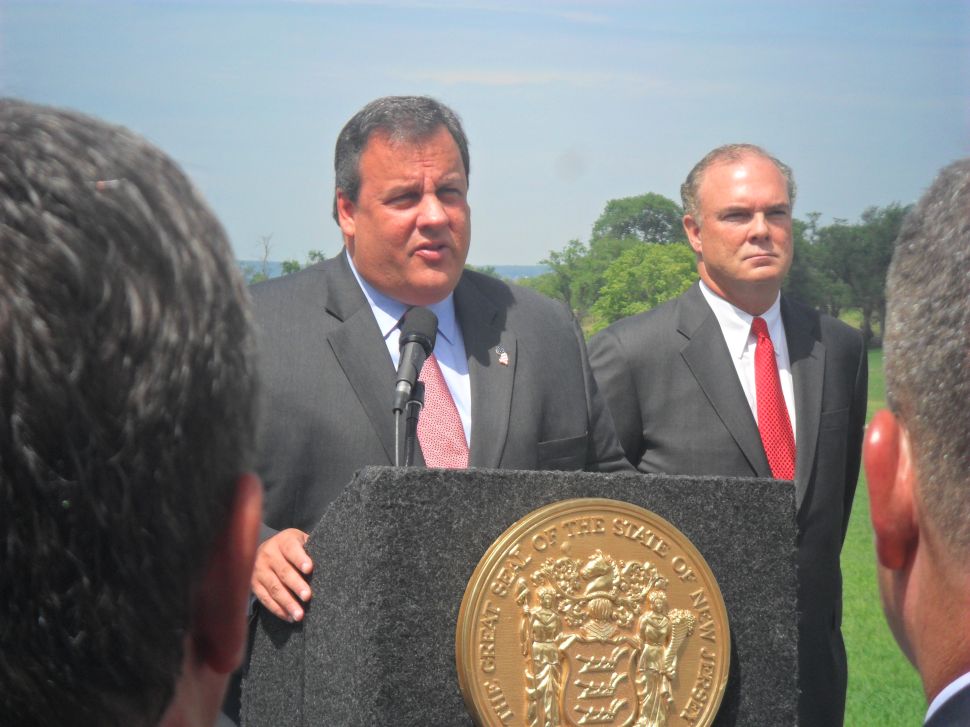