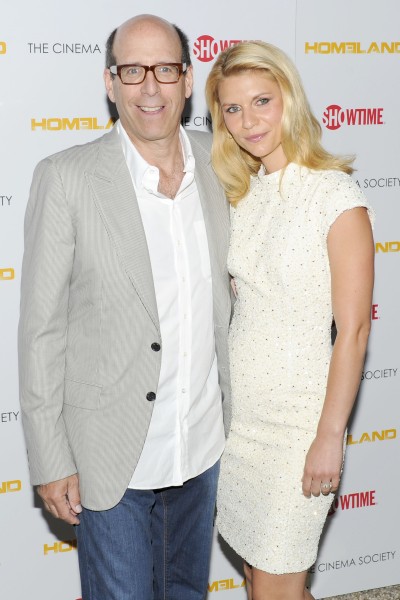 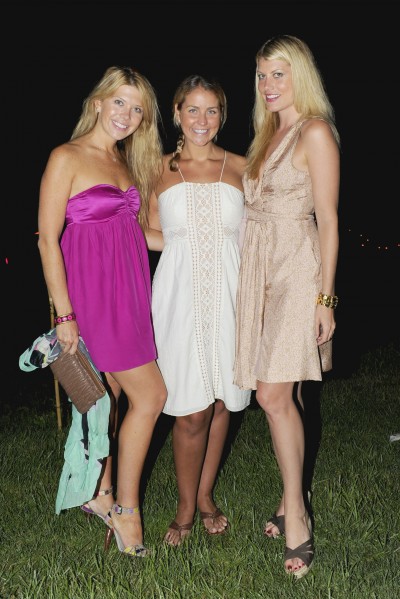 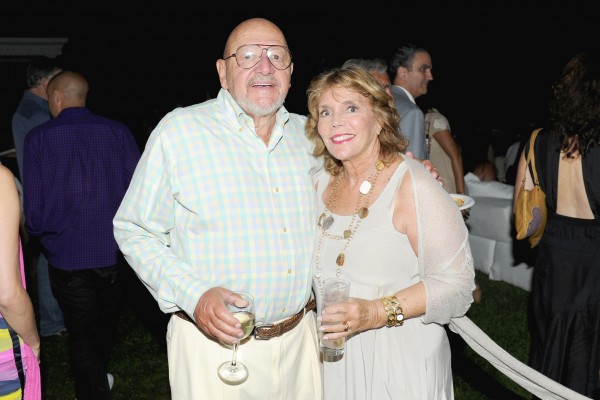 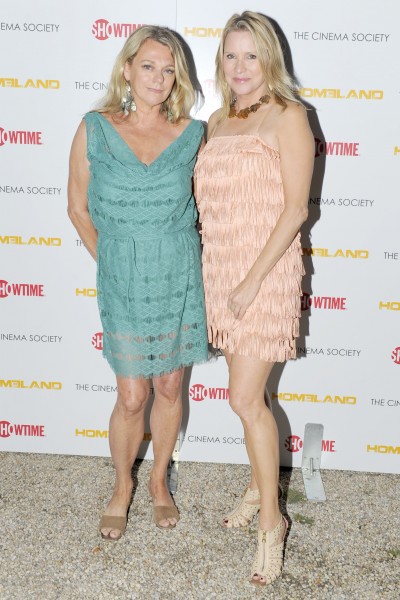 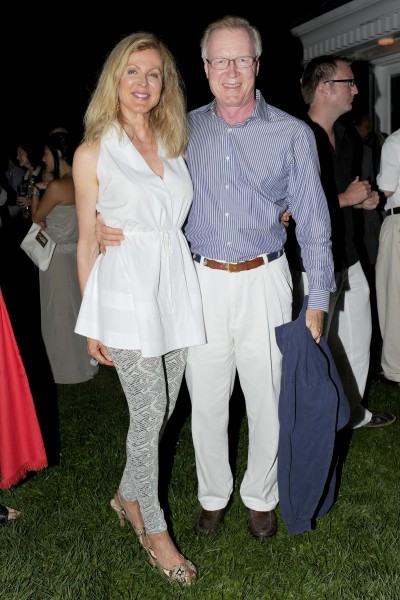 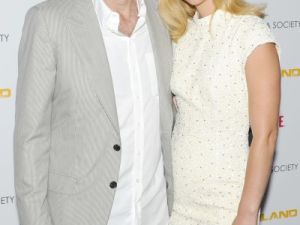 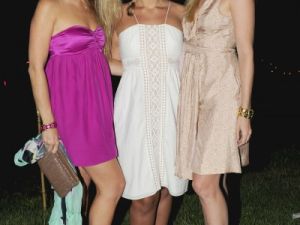 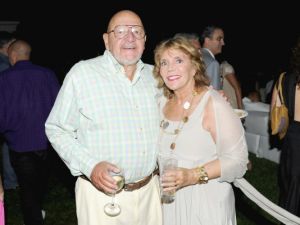 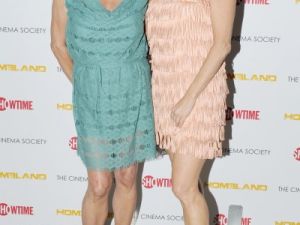 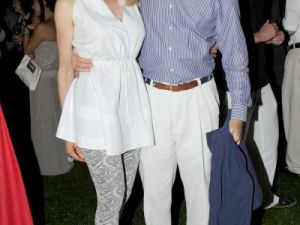 The show, which will premiere October 2, is a psychological thriller focusing on CIA agent Carrie Mathison (Danes) who investigates the disappearance and ultimate recovery of a Marine missing in Iraq.