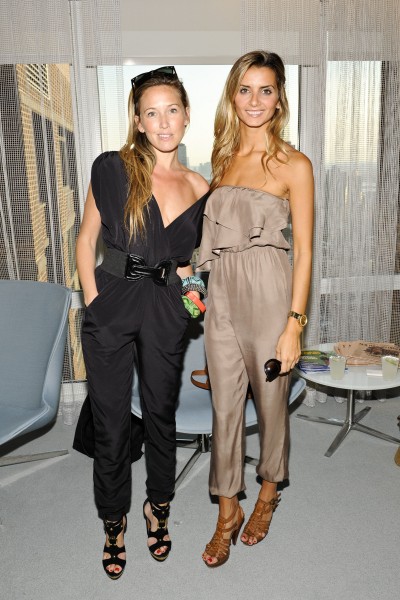 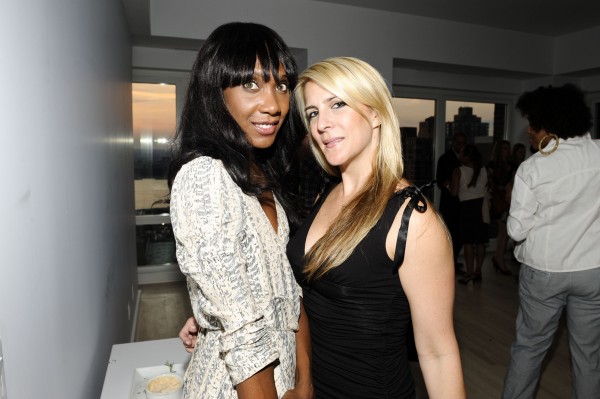 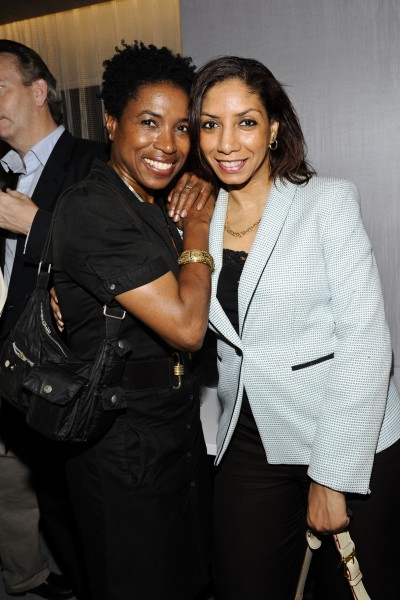 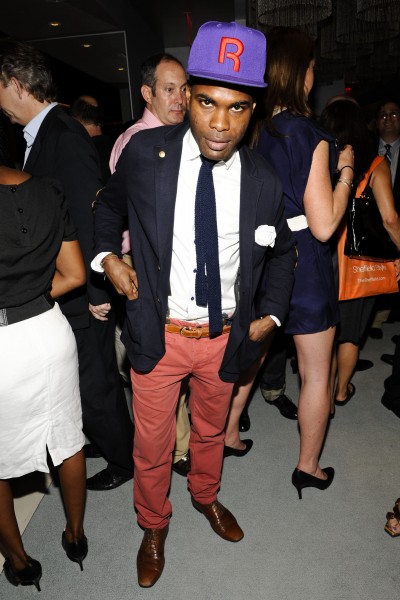 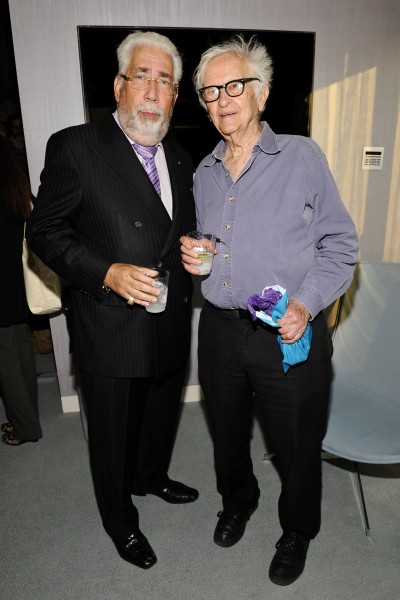 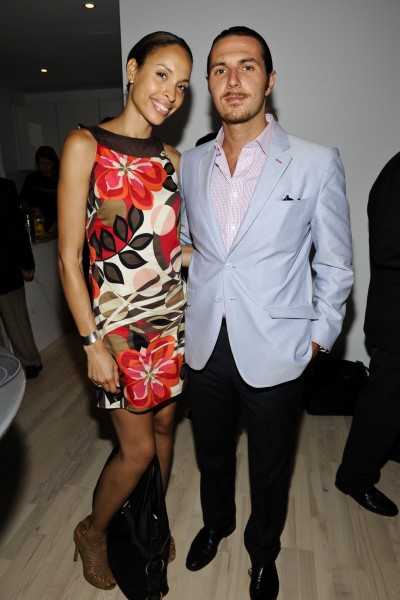 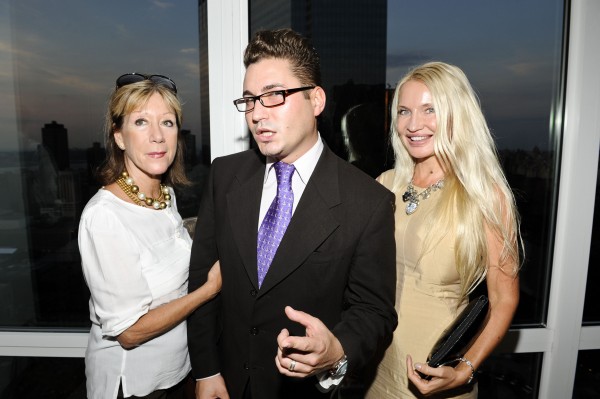 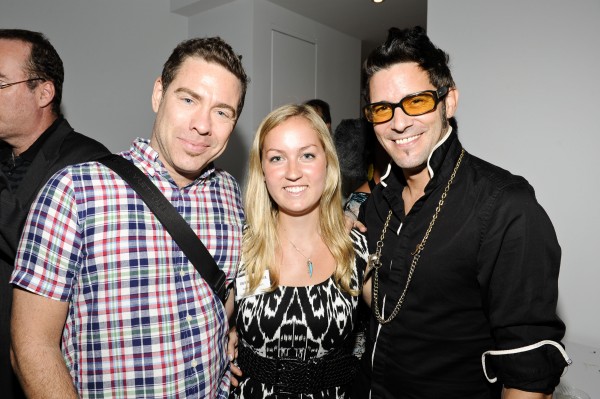 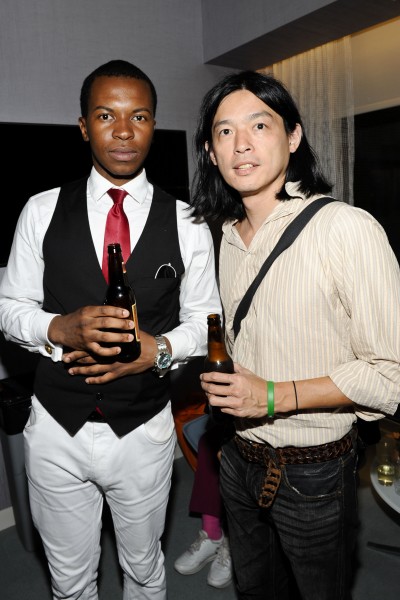 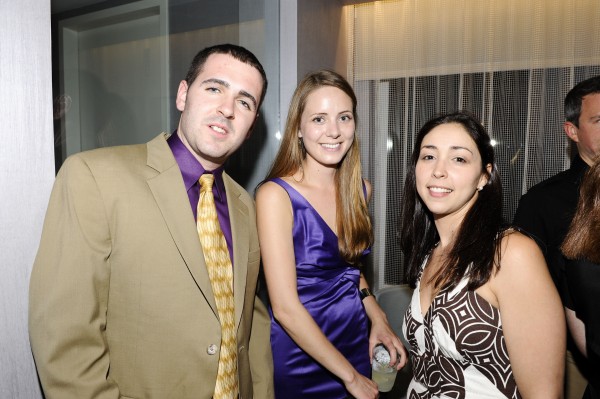 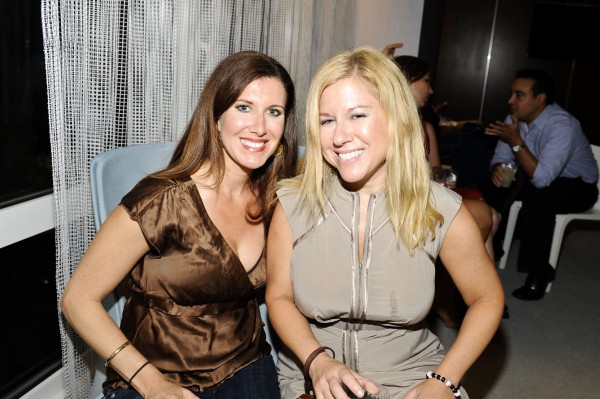 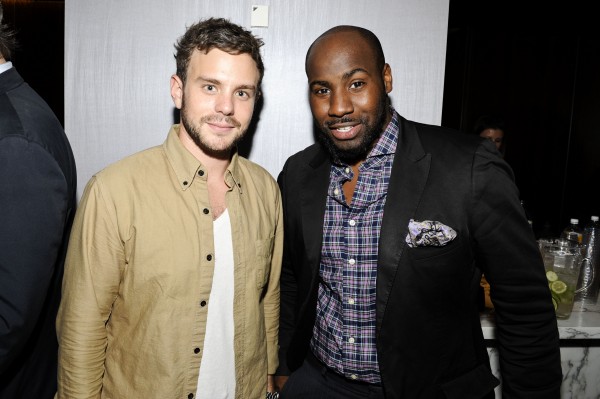 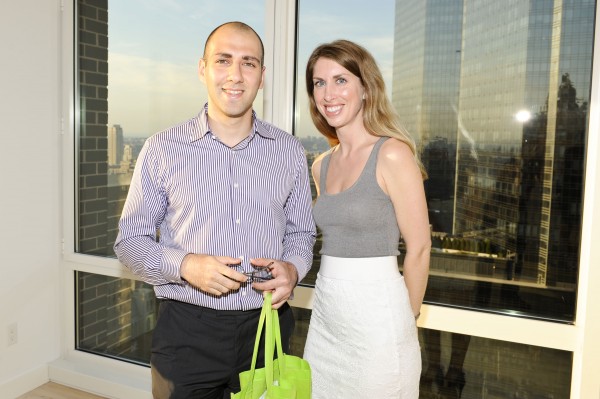 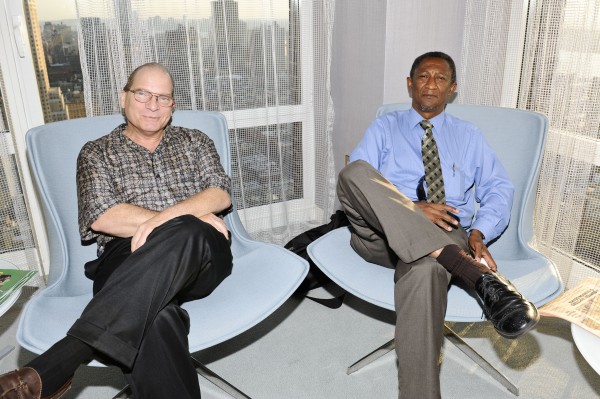 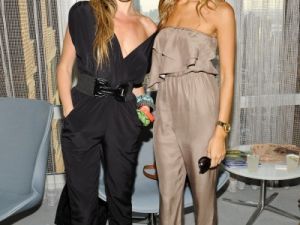 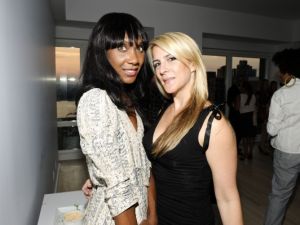 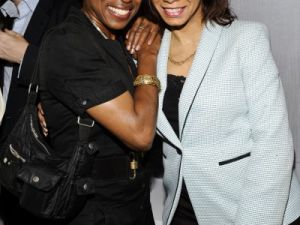 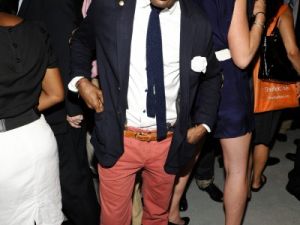 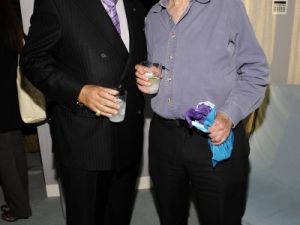 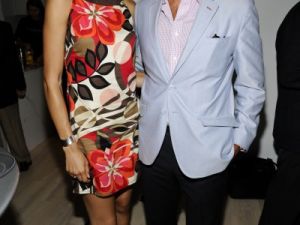 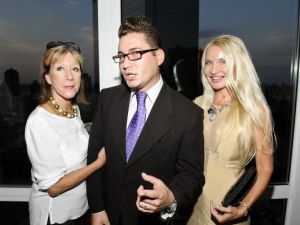 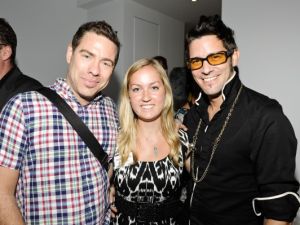 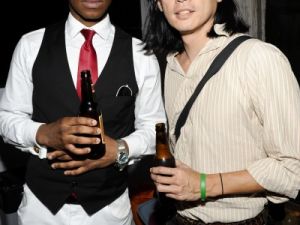 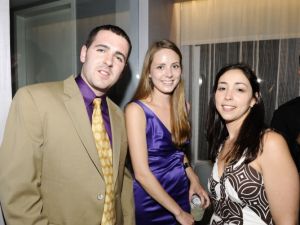 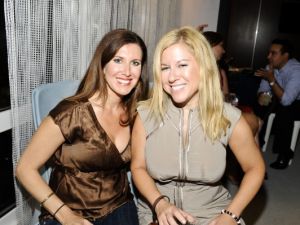 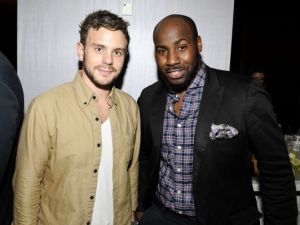 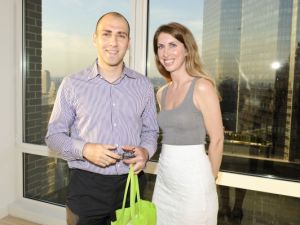 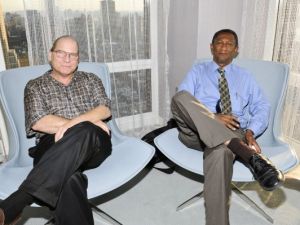 Yesterday evening, guests joined The Observer on the Upper West Side to celebrate the US Open and the launch of Tennis, the paper’s themed magazine. People convened at the Sheffield, a luxury condominium complex, and were escorted up to the 57th floor. A billiards room in the building became a packed cocktail reception area, where businessmen, media magnates, real estate reps and fashionistas  drank summer-themed cocktails and chatted about the tournament.

Although we were unable to taste for ourselves, it appeared the appetizers were a hit: every time a platter was brought in, hungry guests snatched-up the dainty dishes in what can only be described as an impressive show of competitive spirit. Those willing to pass on the hors d’oeuvres sat in the building’s mod chairs and read the magazine or chatted with friends and acquaintances. Documentarian Albert Maysels appeared in fine form, schmoozing with other guests including ABC Carpet and Home CEO Paul Chapman. Meanwhile, musician Dylan Meek made rounds sporting an impressive blond mane.

One of the building’s expansive apartments was available for guests to check-out down the hall. The stunning city views were not lost on guests who watched the sun set over the Hudson as they sipped cocktails and discussed Nadal’s prospects. Not everyone was interested in the view, however. We spotted John Magzalcioglu and Valerie Roy engaged in an intimate conversation sitting on the ledge of the apartment’s giant bathtub. Others inspected the rooms, turning on the shower head to assess the all important water-pressure, looking as though they wanted to take up residence in the Sheffield right then and there.

After toasting their summer spirits and hobnobbing for a spell, guests left the luxury building and made off in the brisk summer evening.