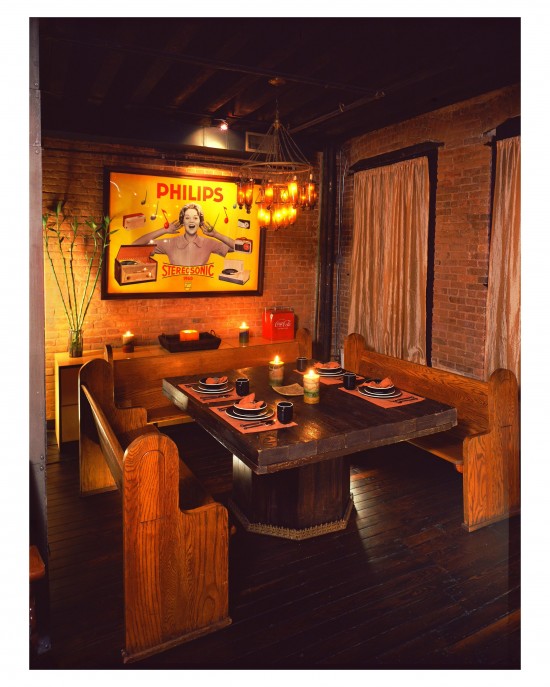 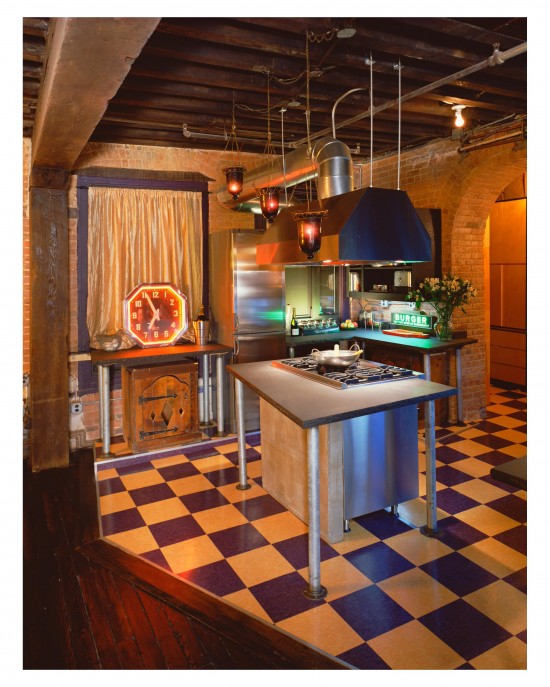 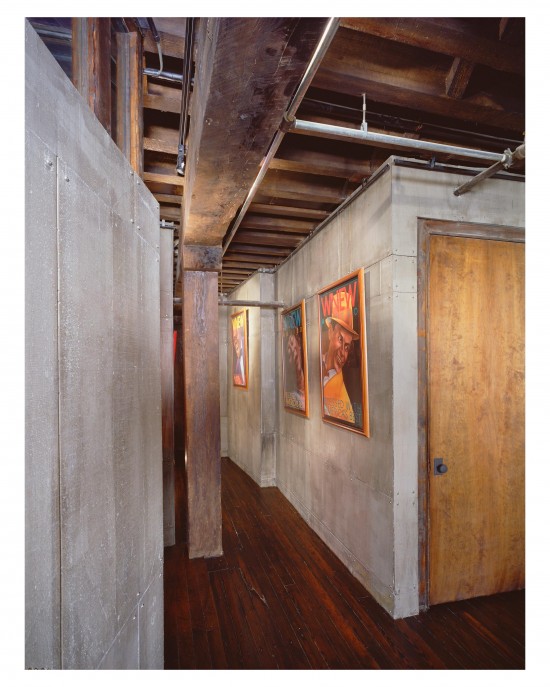 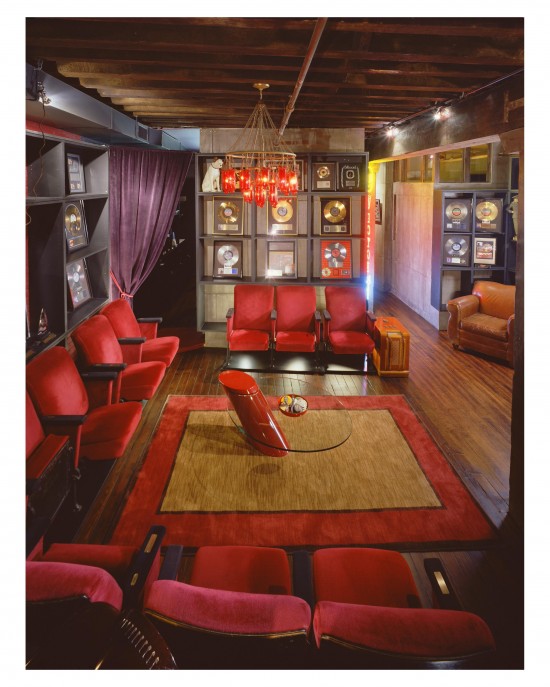 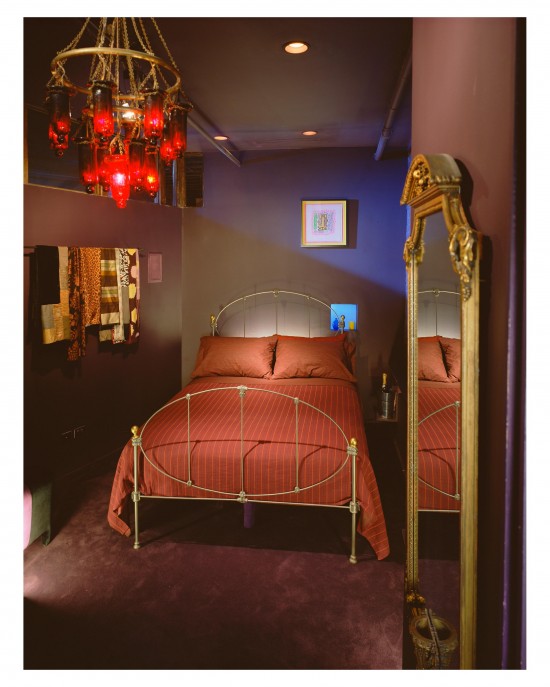 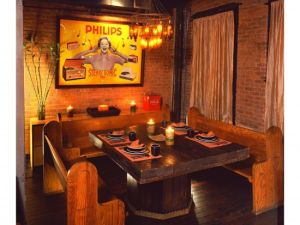 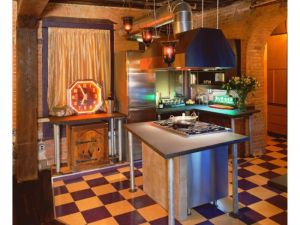 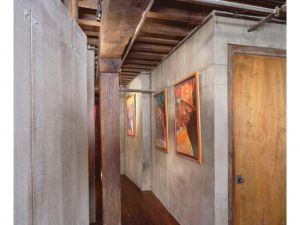 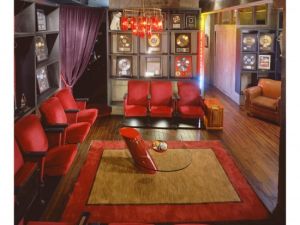 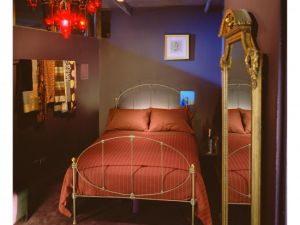 Industrial-style spaces aren’t usually described as “warm and cozy,” but this Tribeca apartment might accomplish it. The loft has brick arches, wood beams and overhead piping that are reminiscent of its factory days, but the decor of the place makes it seem a little more homey (as long as you’re into a bit of a gothic vibe). And the layout isn’t wide open as some other lofts, with few rooms and expansive spaces that make you feel like you’re living in what’s still a warehouse.

The “seductive” space is configured to be used for both living and working, with one master bedroom suite and four offices. The apartment is 2,300 square feet, has central air and a keyed elevator. It’s asking $3 million.