“If there are political differences existing, let them be,” Jones told PolitickerNJ.com. “They should not affect what is happening here. We are the first planned industrial city, and if this catastrophe brings us back to the touchstone of America, then so be it. What can we do to fix the flooding problem we have? We have a national park we are trying to put in place. There are so many pieces to look at, and I hope the end result is dialogue and long-term planning.”

Presiding over a city underwater, Jones said he personally has not received confirmation from the White House that Obama will be in Paterson to survey flood damage where 4,000 people have been displaced from their homes.

“Whether they left their homes or not they are still disaffected, and we are trying to get services to them even though technically they’re not eligible for food and services like the people in the shelters,” the mayor said. “It’s a very real issue. Whether you go to the shelter or you stay at home, we have to think about getting those trucks to the neighborhoods.”

Jones added, “I’m tired, but i got a crackerjack staff and we’ve made do with nothing. We’re doing our best. I can’t be more proud of the team.” 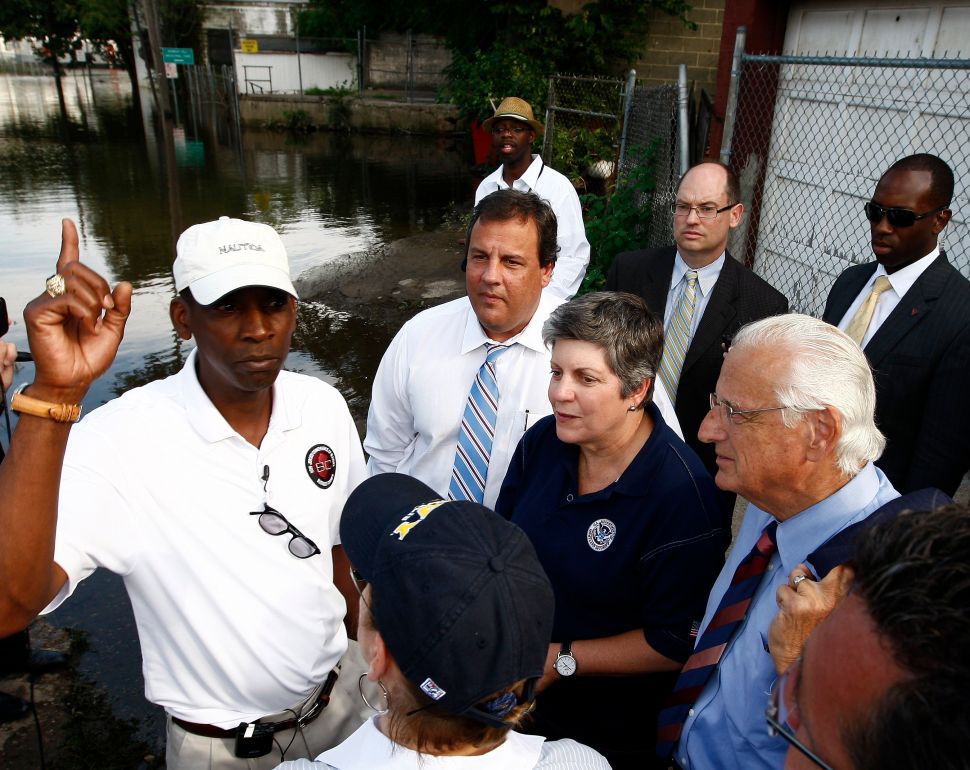