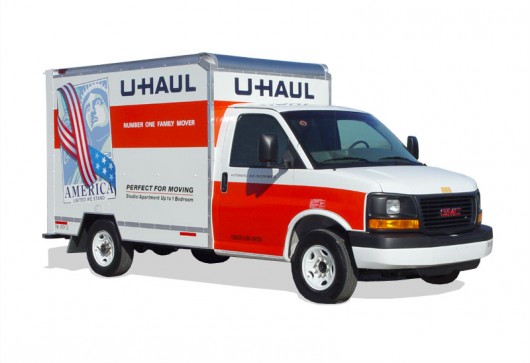 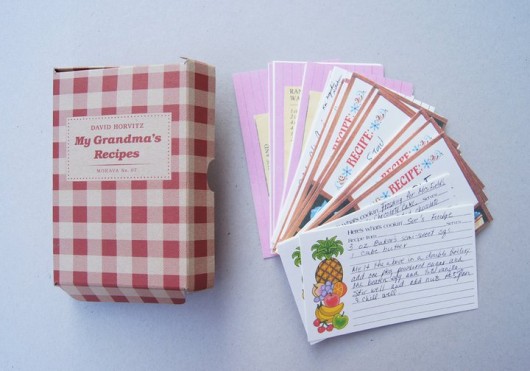 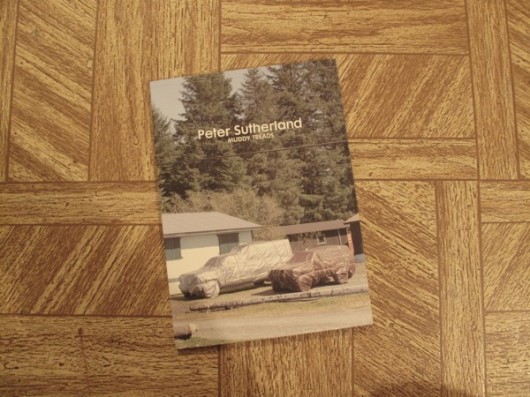 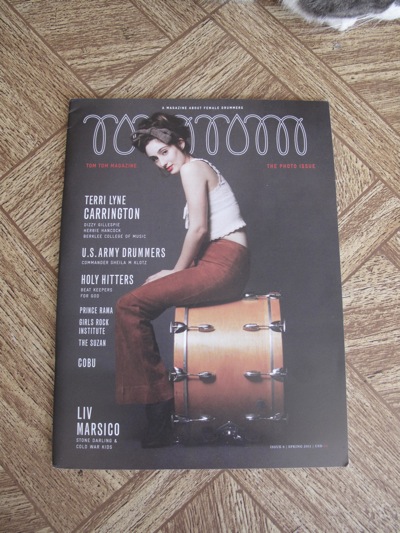 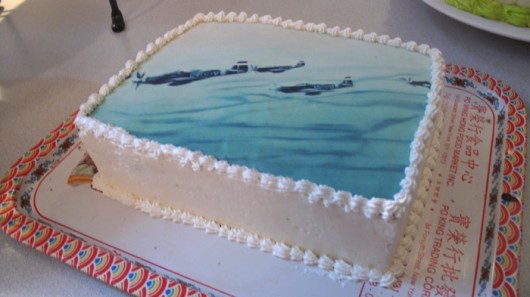 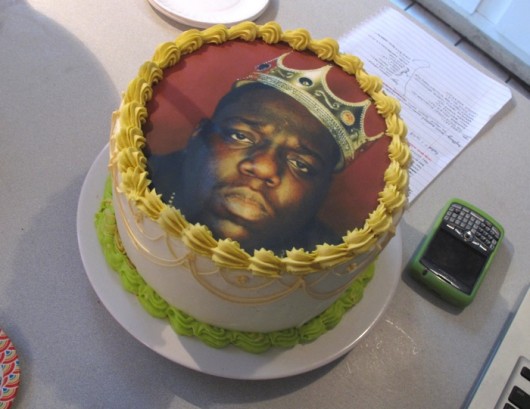 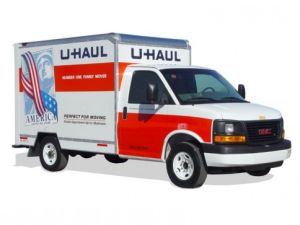 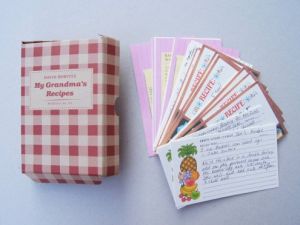 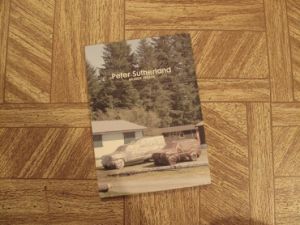 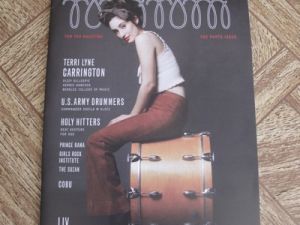 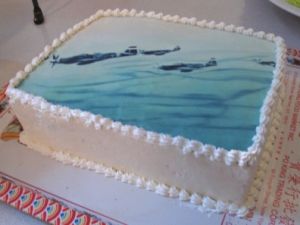 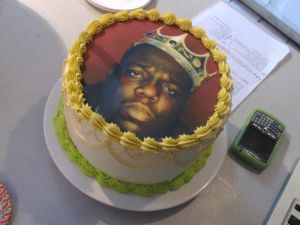 “We’re putting rugs in, decorating the walls and putting up curtains,” artist and writer Victoria Howe told The Observer during a phone interview earlier this week. “We’re really transforming the space.”

Ms. Howe was discussing not a new apartment or shop, but a rented U-Haul truck that she and Seattle-based curator Sierra Stinson are turning into a roving gallery and store this weekend, for a project they call Show and Tell. It will feature 50 artists’ work—including books, sculptures, photographs and paintings—and park in various spots throughout the city.

And there will be cake.

As it happens, Ms. Howe is also a pastry chef and once ran a private bakery out of her Manhattan apartment called the Chinatown Cake Club, which was known for its outré pastries–dragon fruit trifle, cake with avocado, ginger goat milk cheesecake–as well as cakes inspired by contemporary artists and musicians, from German painter Gerhard Richter to the late rapper The Notorious B.I.G. “That had a lot of Hennessy in it,” Ms. Howe said of the latter.

“I like cakes based on cocktails,” Ms. Howe, who now lives in Oakland, California, explained. This time, her alcohol of choice is St. Germain, an elderflower liqueur, which will be soaked into some of the 200 to 300 miniature cakes she plans to serve to guests. Strawberry cake is also in the running.

The ladies plan to bring their itinerant art space to parking spots in West Chelsea, Tribeca and the Lower East Side on Saturday, with a stop near MoMA P.S.1 on Sunday. They will be reporting on their location via their Twitter account, and will soon post a phone number on their web site, allowing potential visitors to contact them during their journey.

“I wanted to give more exposure to things that I care about,” Ms. Howe said, explaining her motivation for the project. “But I wanted to do it without the commitment of opening an actual store.” She is in charge of cakes and publications, which include works from the Brooklyn-based Kingsboro Press, a box of recipes that artist David Horvitz produced from his grandmother’s recipe cards and scores of other items.

Meanwhile, Ms. Stinson is handling the art show. She has experience organizing fleeting affairs as the host of Vignettes, a series of one-night exhibitions that she stages in her Seattle apartment every two weeks. “I like the surprise factor of having something that is so temporary and mobile,” Ms. Stinson told The Observer today. “People can scout us out and see if they think it’s interesting. It’s about getting excited about fine art.”

Visitors will find work by both Seattle and New York artists, including pieces by Graham Downing, Susan Robb and Klara Glosova, who has made porcelain sculptures. This sounded dangerous. “Our plan is to park for as long as we can in a place,” Ms. Stinson said. “But when we relocate I will take all the pieces off the walls and wrap everything in blankets.”

Hearing about the bounty of publications, art and cake that Ms. Howe and Ms . Stinson plan to install in the back of their truck, which is just 14 feet long, The Observer wondered aloud whether it would all actually fit. “It’s cozy, but it’s comfortable,” Ms. Howe said confidently. “It’s big enough that a tall person can stand inside and not stoop.” Ms. Stinson, for her part, said that, because of space limitations, she may rotate the artworks that are on view throughout the weekend.

Sweets and novelty aside, there is a political edge to the project, Ms. Howe emphasized. If it succeeds, she said, she would like to take the Show and Tell model to other cities, “especially cities where independent printed work and art are under-represented.”