“I’m living the American dream,” socialite and self-proclaimed “Super Jew” Justin Ross Lee tells us after the New York Post ran a story about his bankruptcy filing yesterday. “You can’t be anyone in America until you’ve filed for bankruptcy. Trump, Lorenzo Lamas, Baldwin..they’ve all filed.”

The Post had claimed that Mr. Lee — who was recently the subject of a Guest of a Guest contest where the winning “shiksa” would accompany him to the Emmys — was $160,000 in debt and only had $100 in his bank account, despite posing as one of New York’s social elites. But Mr. Lee says the story about his bankruptcy has only helped his fledgling business, PretensiousPocket.com. “I’ve had more orders today than any other day. I never made any claims about how much money I make…but I live a comped lifestyle. I fly first-class around the world.”

“I’m happy the Post ran the story,” said Mr. Lee, who claims he will be staying in his $$2,700-a-month Murray Hill apartment despite the paper claiming he only had $100 in his bank account and was currently being sued by Citibank for $80,000.

Come and get him, ladies. 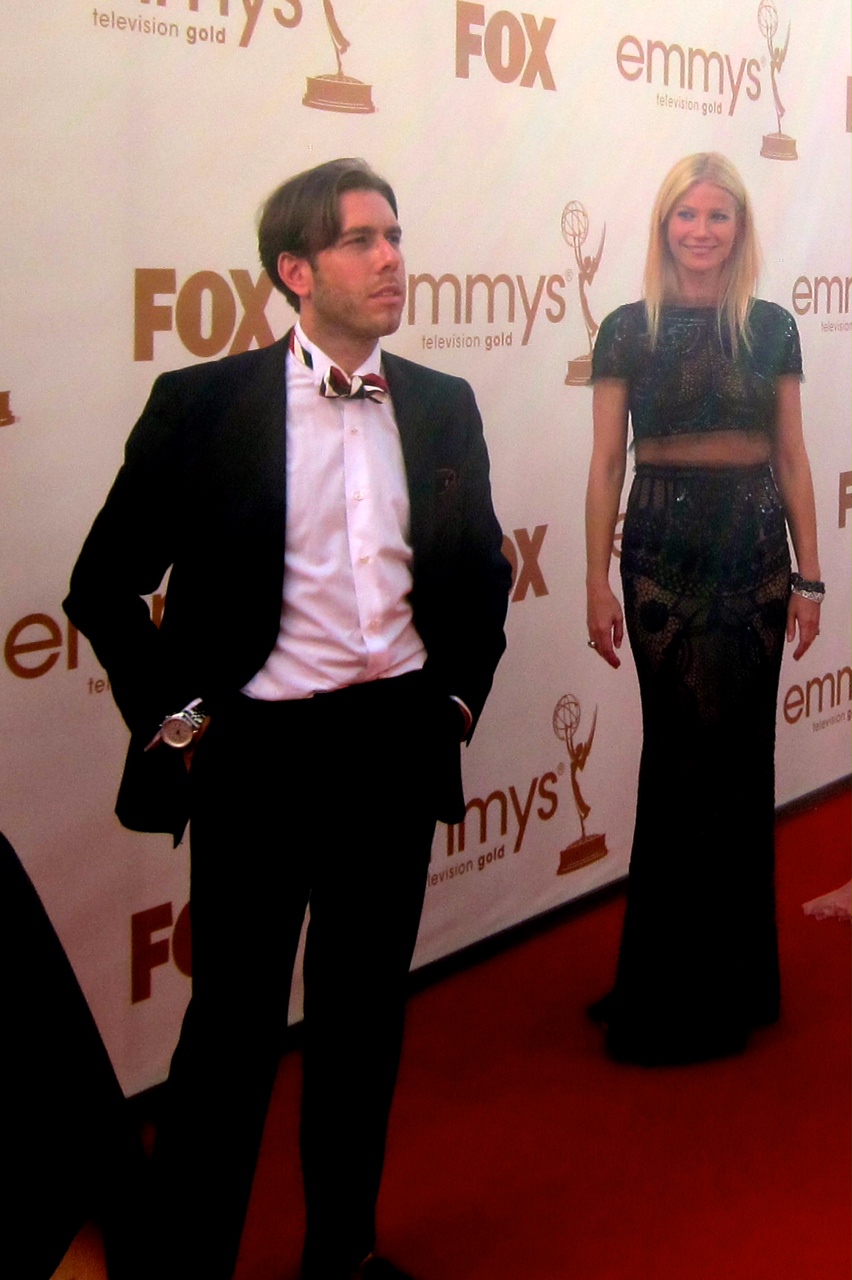