Any group that likens what’s going on on Wall Street to the protests in Egypt is sorely lacking a sense of perspective, but that sort of goes without saying for the Internet group Anonymous. After the NYPD officer pepper-sprayed several women during the Occupy Wall Street rally, the mayhem-causing hacker collective found out the personal information of the Deputy Investigator and posted it all over the web. Now they have given a “36 hour warning” to the police in a new YouTube video.


Still, Anonymous claims they aren’t literally threatening to kill the police: “If you wish to have the NYPD force alive as a whole — and this is metaphorically speaking — then stay away from the protestors. Otherwise you will face the same fate as the police in Egypt.”

Since the Syrian government claims Egyptian protestors have killed at least 700 police officers, we’re not sure how that’s exactly metaphorical. 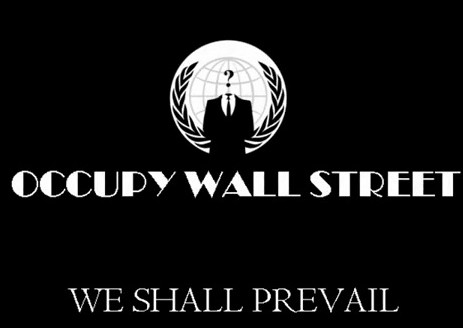