Now that Bravo has officially given the axe to Real Housewives of New York Alex McCord, Jill Zarin, Kelly Bensimon, and Cindy Barshop , the rumor treadmill is already up and burning its morning calories over who the new school of classy ladies will be. New York Daily News has already fingered Kennedy-by-association Carole Radziwill, along with Yummie Tummie designer Heather Thomson and philanthropist Aviva Drescher.

The Observer was also been tipped off about Ms. Radziwill joining the cast, so that means the ABC producer and widow of Anthony Radziwill is definitely in, right?

For a little background info on these other two ladies: Ms. Drescher has a current Fame Game ranking of 18651 and is a philanthropist of some sort. (She lists her job as CEO of the Drescher Family, ostensibly because her husband, Reid Drescher, is busy being the founder of Spencer Clarke Securities & Investment Banking.) She will be playing the role, according to the Daily News’ source, of the “Wall Street wife.” She is also the only one of the three women who has not been featured on Oprah.

Ms. Thompson, according to Yummie Tummie’s website, was the founding Design Director of “Sean ‘Diddy’ Combs” clothing line, but after working with some of the biggest names in entertainment for several years, decided to strike out on her home to create “3 section system” to sexify post-baby bodies. As late as August she was going by Heather Thompson-Schindler, but has dropped that last name somewhere in the last couple months. And she’s already camera-ready!

But let’s not jump the gun here: A Bravo spokesperson we talked to says they haven’t made an announcement about the new women, and the Internet has been known to be fallible, even when it comes to the very important news of who will be crying to Andy Cohen on upcoming reunion episodes. Good luck ladies! 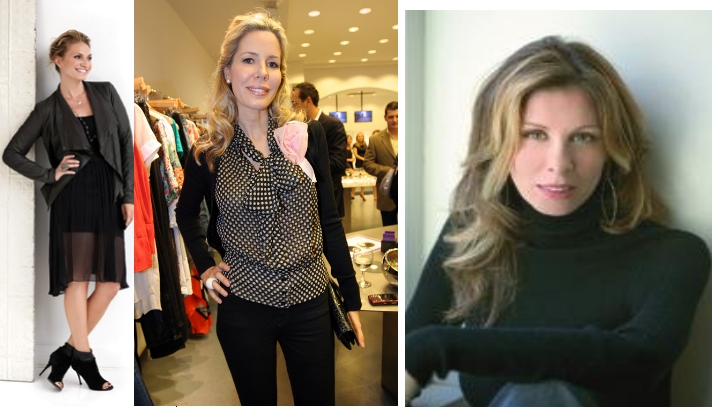