We at PolitickerNJ would like to express our most sincere condolences to the family of attorney Michael J. Herbert, who died Monday after battling pancreatic cancer.

Mike was one of the most respected attorneys in the state but more importantly he was a good guy. As the lead attorney for the NJSIAA, he was a tireless advocate for the association and for the student athletes it served.  He also served as a municipal attorney for several towns in Mercer County and was often called the “Dean” of the state’s muni attorneys.

Mike was the attorney for West Windsor Township when I was a new reporter at the Trenton Times.  At the time, the township was embroiled in a battle with Toll Brothers over a massive housing development.

Mike always took the time to explain the byzantine COAH regulations on which the suit was based and was always good for a passionate discussion of local politics. As a young reporter Mike was an invalubale resource who made sure I knew what I was talking about before I put pen to paper or fingers to keyboard.

Later, when I began covering another beat with the Times his son, Michael W. Herbert, took me under his wing to make sure I didn’t embarrass myself too badly.

Mike was a great attorney, a great man and a great friend and he’ll be sorely missed. 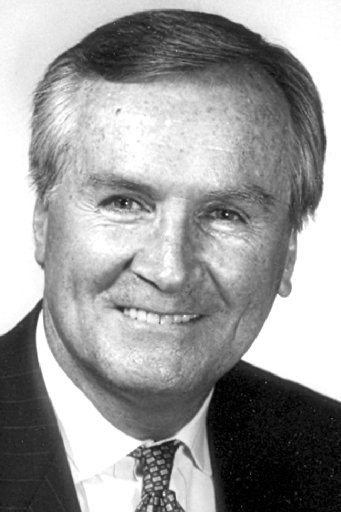