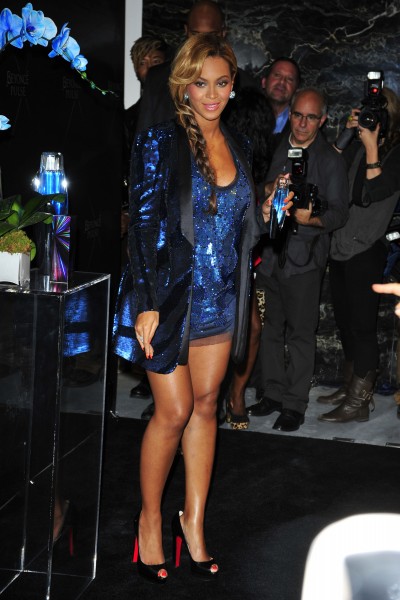 Beyonce: Absolutely. It is the most powerful creation for you to be able to have life growing inside of you. There is no bigger gift, nothing more empowering.
jhanasobserver 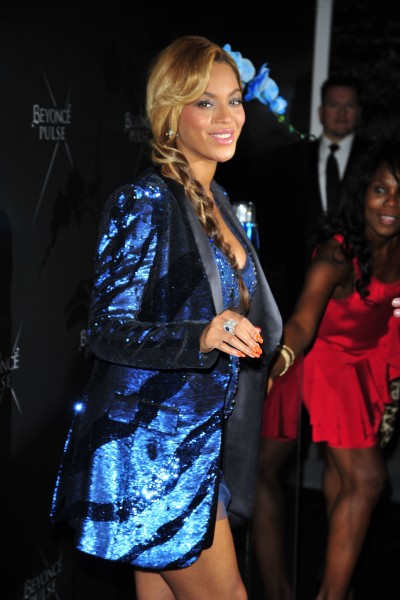 Beyonce: Yes, I will probably be that way. I am sure I will. I think that it shouldn’t stop you. I think of course my life is going to change, and I definitely will make sacrifices, but you know, I think I will be able to bring hopefully my little rider with me.
jhanasobserver 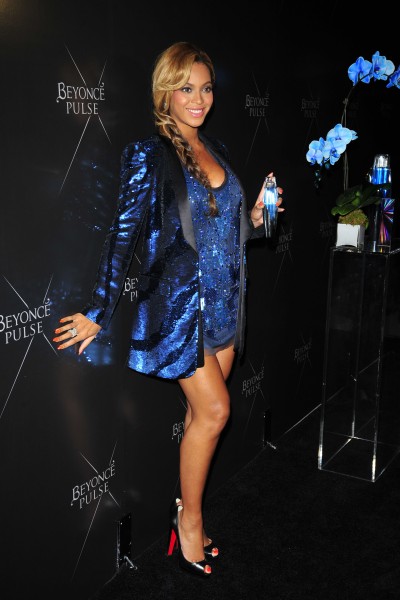 Beyonce: I think it is just passion. When you are excited about something, you don't have to think about your energy. It is natural and comes from adrenaline. It is important that I don't look at this as like an illness. I am not sick. I am the same woman and I have the same passions.
jhanasobserver 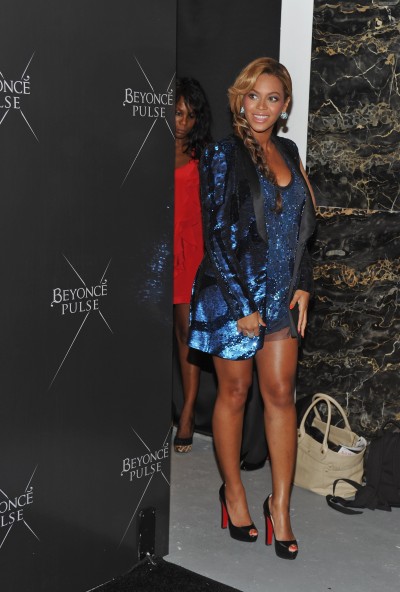 Beyonce: I think I have been trying to find things that of course are flattering to the silhouette. I think a woman's curves when she is pregnant are so beautiful. I don't want to get matronly, and I still find things that are sensual and feminine and funky. I have been mixing different textures and suit jackets and blazers. I don't want to be in the same dress every day.
jhanasobserver
Advertisement 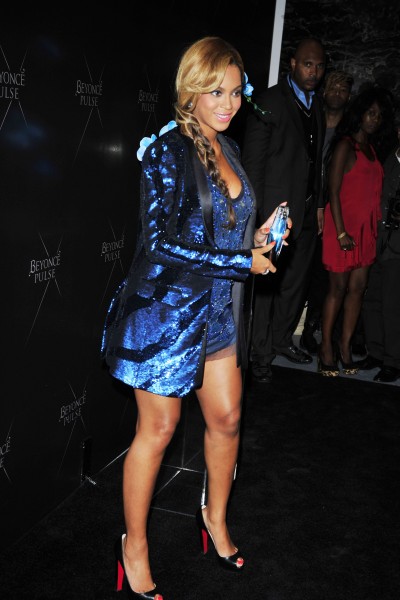 Beyonce: I have the best examples around me because my sister is the most incredible mother. My mother, I am so proud of her. I see her and I could cry every time I think about her because she is such an incredible woman, so I just pray that I have the same bond with my children, child.
jhanasobserver 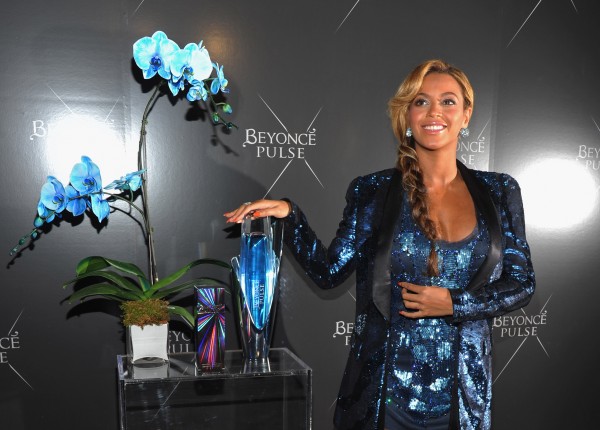 Beyonce: Balance. I am still working on balance and still growing. I am starting my company, my label. I want to create a boy band. I want to continue to produce and do documentaries and music videos. I eventually want to start directing for other artists. Once I know that I have my stuff together and I trust that, I can do it for other artists. I see so many male artists building these empires and passing their knowledge on to other artists and development. I see myself doing the same thing and hopefully other younger artists when they grow up and they have been around for 15, 20 years, they can do the same thing.
jhanasobserver 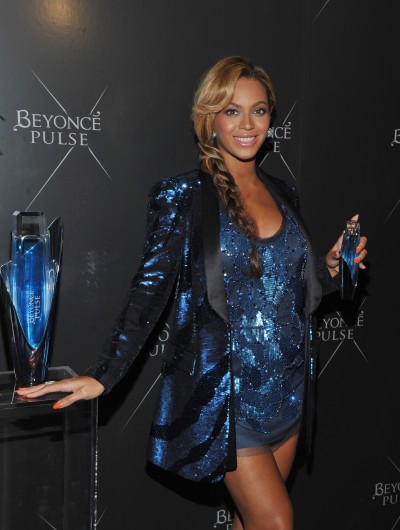 Beyonce: My nose, I smell everything from a mile away...Usually it is food, it is onions or something that I just can't tolerate."
jhanasobserver 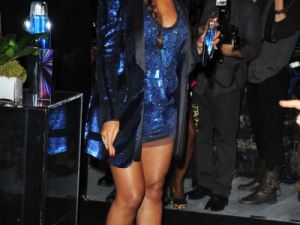 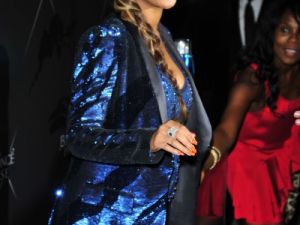 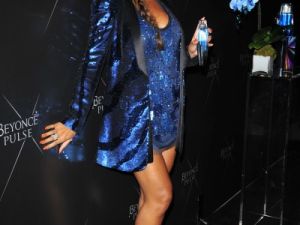 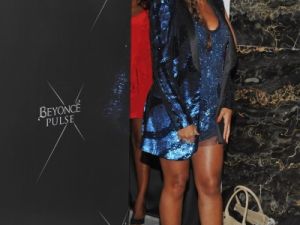 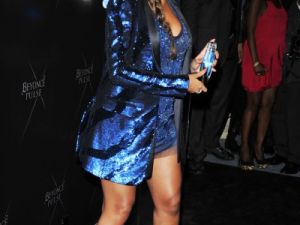 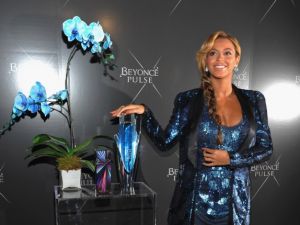 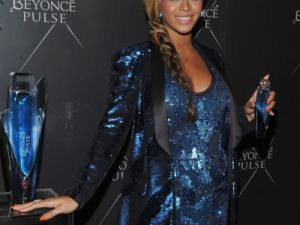 Did you guys hear? Beyonce is pregnant! And this time it’s definitely true, unlike the rumors in 2010, 2008, 2007, and 2005. (2009 and 2006 were off-years, apparently.) After over half a decade of the paparazzi tirelessly scanning photos of Ms. Knowles every time she has a large lunch, the “baby bump” brigade is finally vindicated, and they’re going to turn to use the next seven months to make sure the “Single Ladies” singer is never snapped head-on again.

Last night’s debut of Beyonce’s fragrance Pulse at the Dream Hotel was a perfect opportunity for reporters and photogs alike to milk the star for info about the famous baby inside of her.