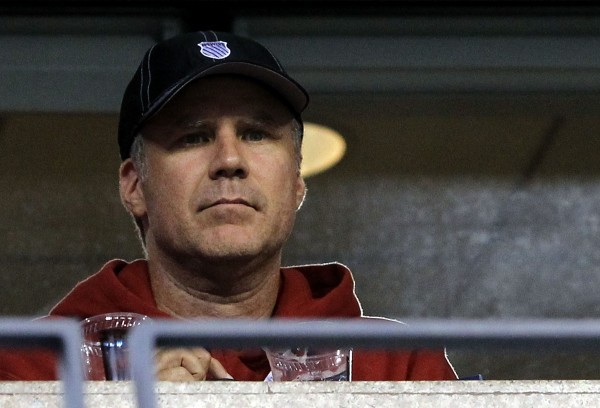 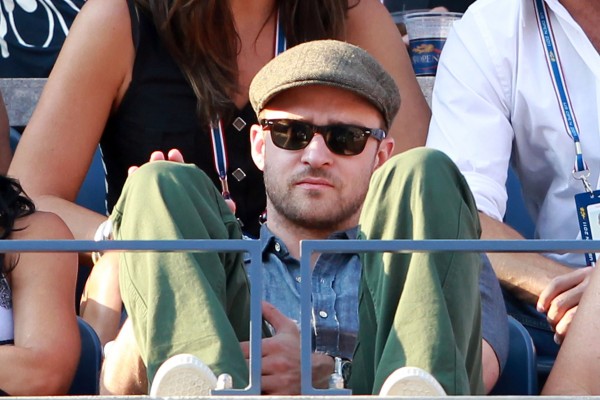 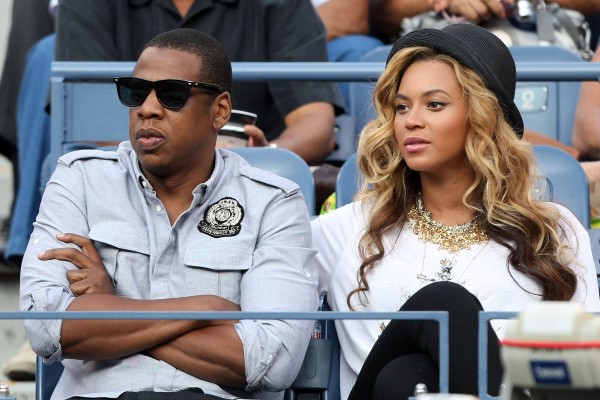 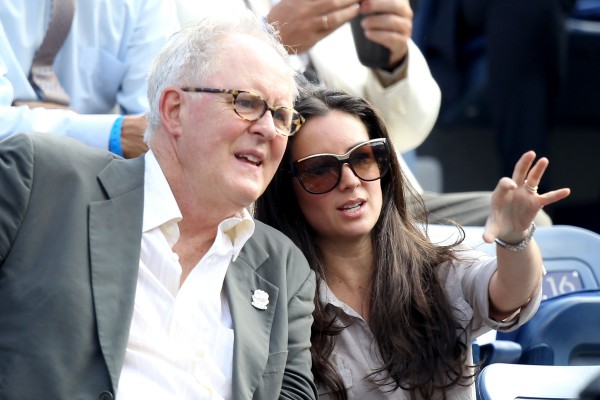 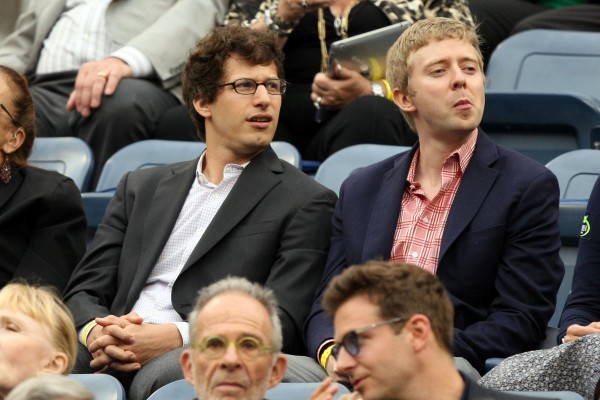 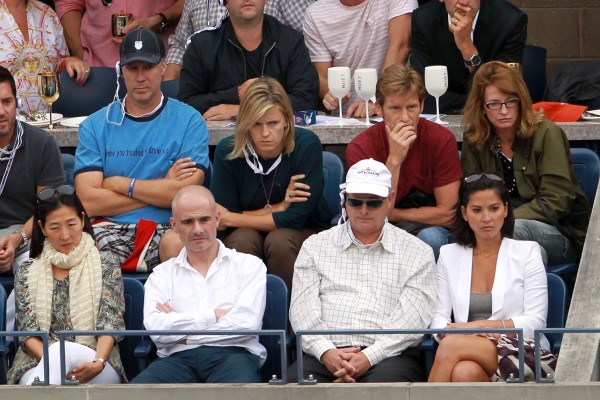 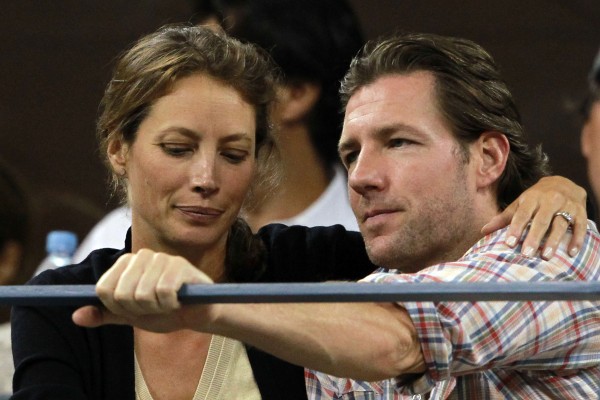 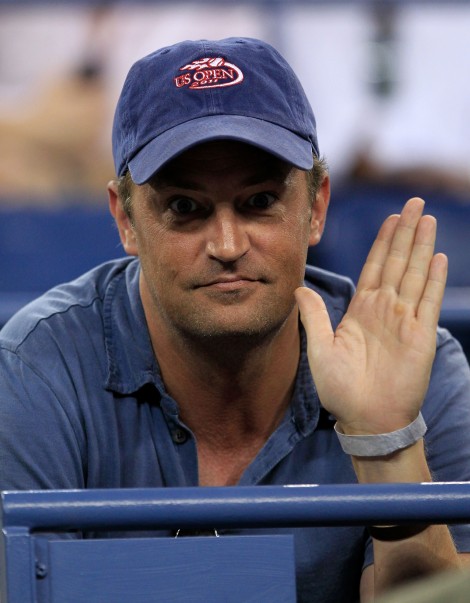 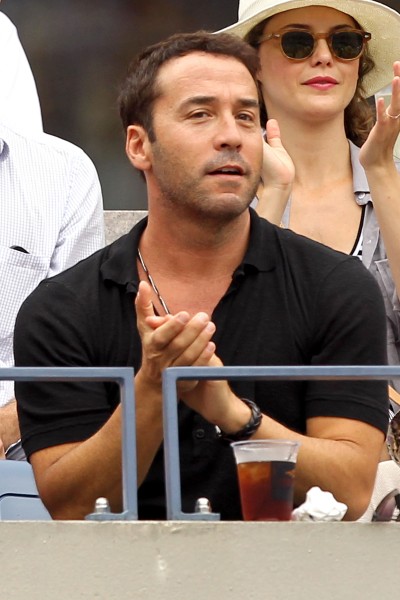 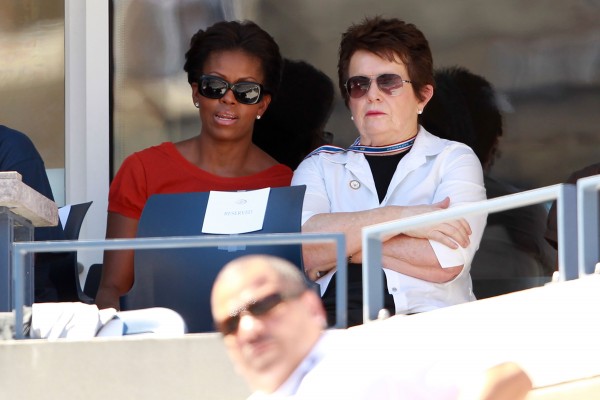 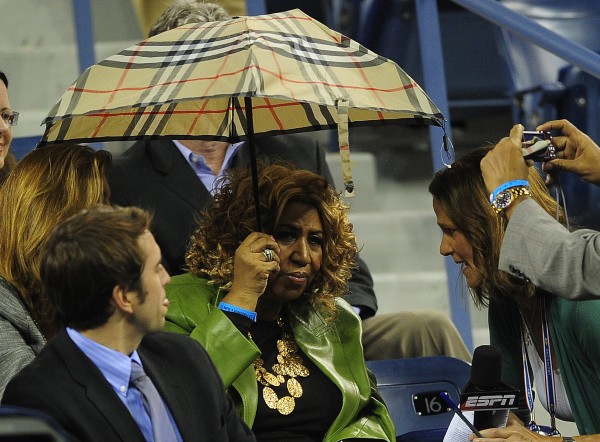 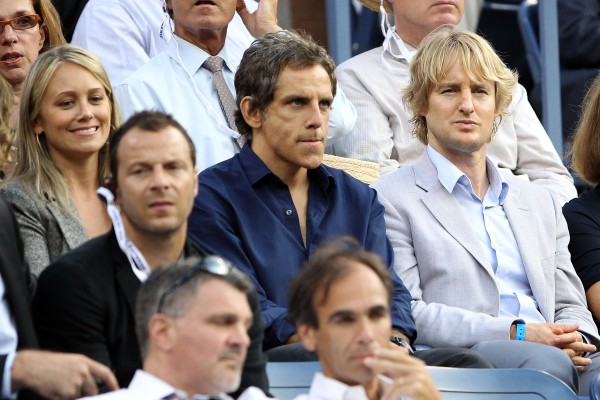 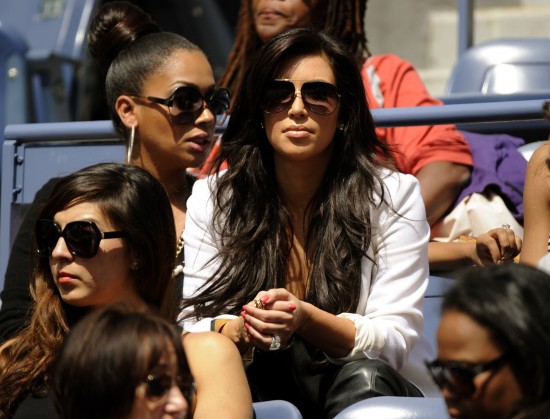 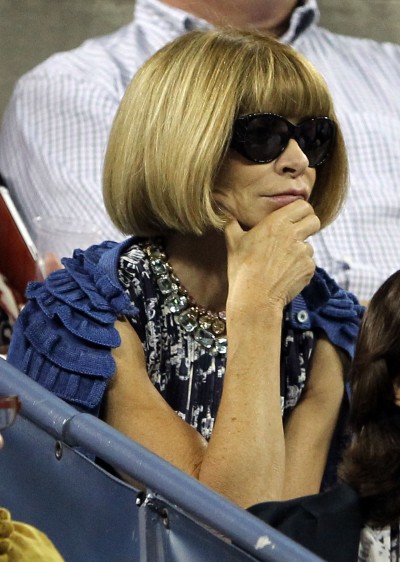 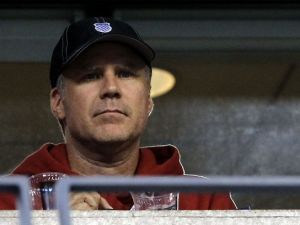 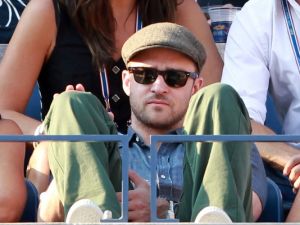 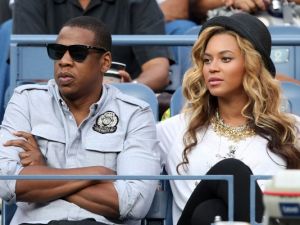 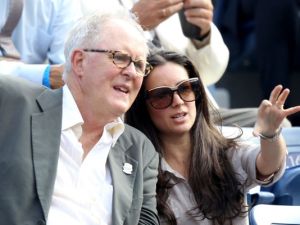 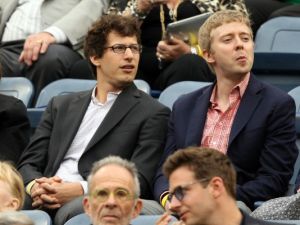 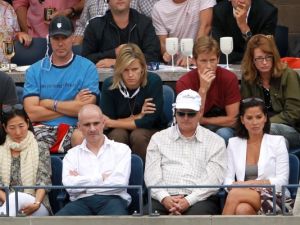 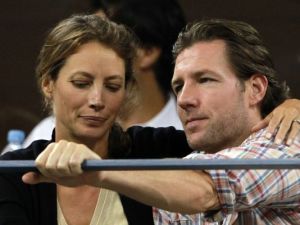 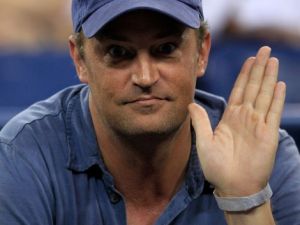 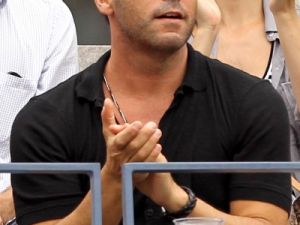 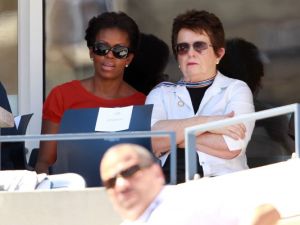 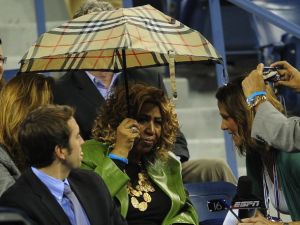 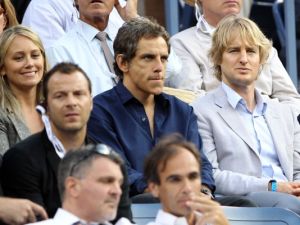 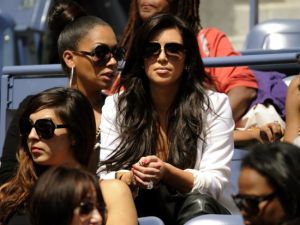 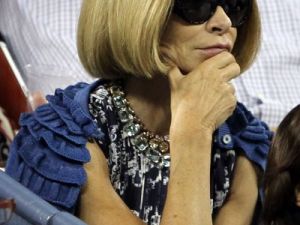 Despite what our neighbors might be screaming about next door, the US Open isn’t the Superbowl.Tennis, for all its excitement, is not our national past time– still baseball, with a tie for second between hoarding and waiting for an early onset diabetes– and it fails to arouse the fierce patriotic pride. At least at the Kentucky Derby you are supposed to get drunk.

What we really don’t understand is why normal people whip themselves up into such a frenzy over watching men and women have balls fly at their face. In Hollywood, tennis is just what rich people do when they run out of creative ideas for what to put in their backyards, which may go a long way to explain why every celebrity in Flushing this week attending the annual tennis tournament looks so bored.