TRENTON – Gov. Chris Christie said today he will not tell a group that is advertising and promoting his reform policies in some states to disclose their funding.

“It’s up to them,” he said at a press conference on Tuesday. “It’s their group…I have nothing to do with the group. If they are out there helping me, I say thank you very much.”

The group, Committee for Our Children’s Future (CCF), a 501(c)(4) organization, said on Tuesday it launched a $1.5 million cable TV ad campaign in New York, New Jersey and Philadelphia to promote the reform measures Christie has been pushing.

A spokesperson phrased the group’s aims this way:
“Washington is moving in the wrong direction. From runaway spending and record debt to gridlock, our federal government is not working. Meanwhile, in New Jersey things are moving in the right direction — two balanced budgets, a billion dollars in wasteful spending cut and millions of dollars in new education funding,” said Brian Jones, spokesperson for CCF.

At the press conference, Christie said that he doesn’t see any problem with a group talking about his policies.

“I think that’s great,” he said. “They are supporting me because they like my policies…People like the policies we are pursuing. It’s a happy circumstance.”

Issue PACS such as CCF have become controversial in recent years as officials rely more heavily on them to promote their message. Dubbed “Shadow PACS” they have been used by both parties to further their agenda.  Most recently, a group of Demcoratic strategists launched One New Jersey in an effort to promote liberal causes.  Last year, Republicans created Reform Jersey Now in an effort to push Christie’s tax cap proposal.

Disclosure of donors has become the focal point as campaign finance laws do not require the groups to reveal where their money comes from.  Reform Jersey Now released its donors in December setting off a firestorm among Democratic lawmakers, who accused Christie of creating the group to circumvent pay to play laws.

Republicans vollied with charged of hypocrisy when One NJ refused to disclose its donors, though several leading Democratic lawmakers had been on record – some even proposing legislation – demanding disclosure by Reform Jersey Now. 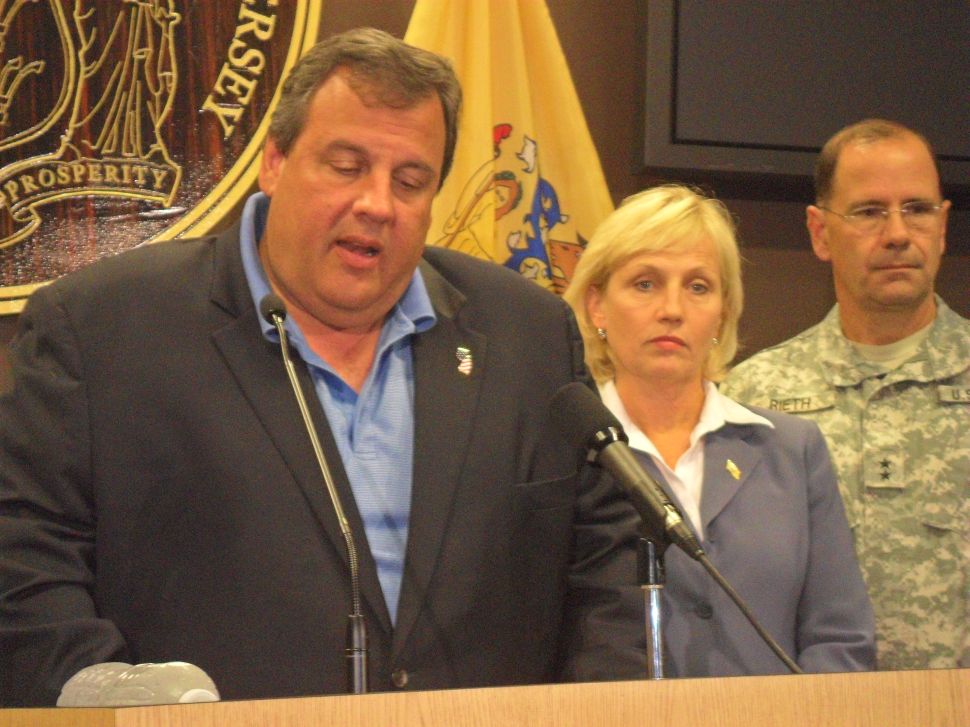