Boxer said holes in the legislation have rendered it “meaningless” at stopping the practice of issuing no-bid contracts to campaign donors.

“We’re here today to call for changes in how public contracts are awarded in our state,” Boxer said.

Boxer said the law presents few obstacles to the awarding of no-bid local public contracts to campaign donors.  Donors need only qualify under what is known as the fair and open exemption that requires contracts to be advertised and the government body to issue selection criteria for the contract.  However, there are no guidelines as to what the criteria must include. As an example. Boxer cited that cost is not required to be considered when evaluating the merits of a vendor’s proposal.

“What our report found is that the fair and open exception is more than just a loophole that weakens the local government pay to play law,” Boxer said.  “Qualifying for the fair and open exception returns the local government entity to the essentially unregulated system of contracting that existed before the pay to play law – and qualifying is ridiculously easy.”

Boxer said the investigation by his office revealed that despite pay to play laws, the same contractors who received contracts prior to enactment of the laws are receiving them now.

The number of varying local laws also presents an issue, Boxer said, as vendors and local governments are often confused about what constitutes a pay to play violation.

Boxer and Election Law Enforcement Commission Executive Director Jeff Brindle called on the legislature to eliminate the fair and open exception and the creation one uniform law to apply to all local governments.

In addition, ELEC has proposed lowering the contact value that requires a contractor to issue an annual report with the agency to $17,500 from its current level of $50,000.  Brindle has also called for an increase in the contribution level that triggers the pay to play law.

“What we don’t want is to discourage participation in the process, either through making contributions or otherwise,” Brindle said.

The Citizens Campaign, which has long advocated for stringent pay to play laws and raled about the fair and open process since its inception,  applauded Boxer for exposing gthe loopholes in the system.

“As the Comptroller’s report clearly shows, the ‘fair and open process’ has proven to be an easily manipulated process that allows municipalities and counties to continue business as usual,” said a release from spokeswoman Heather Taylor.  “New Jersey taxpayers deserve strong pay-to-play protections that ensure contracts are awarded on merit and cost effectiveness, and not by large political contributions.” 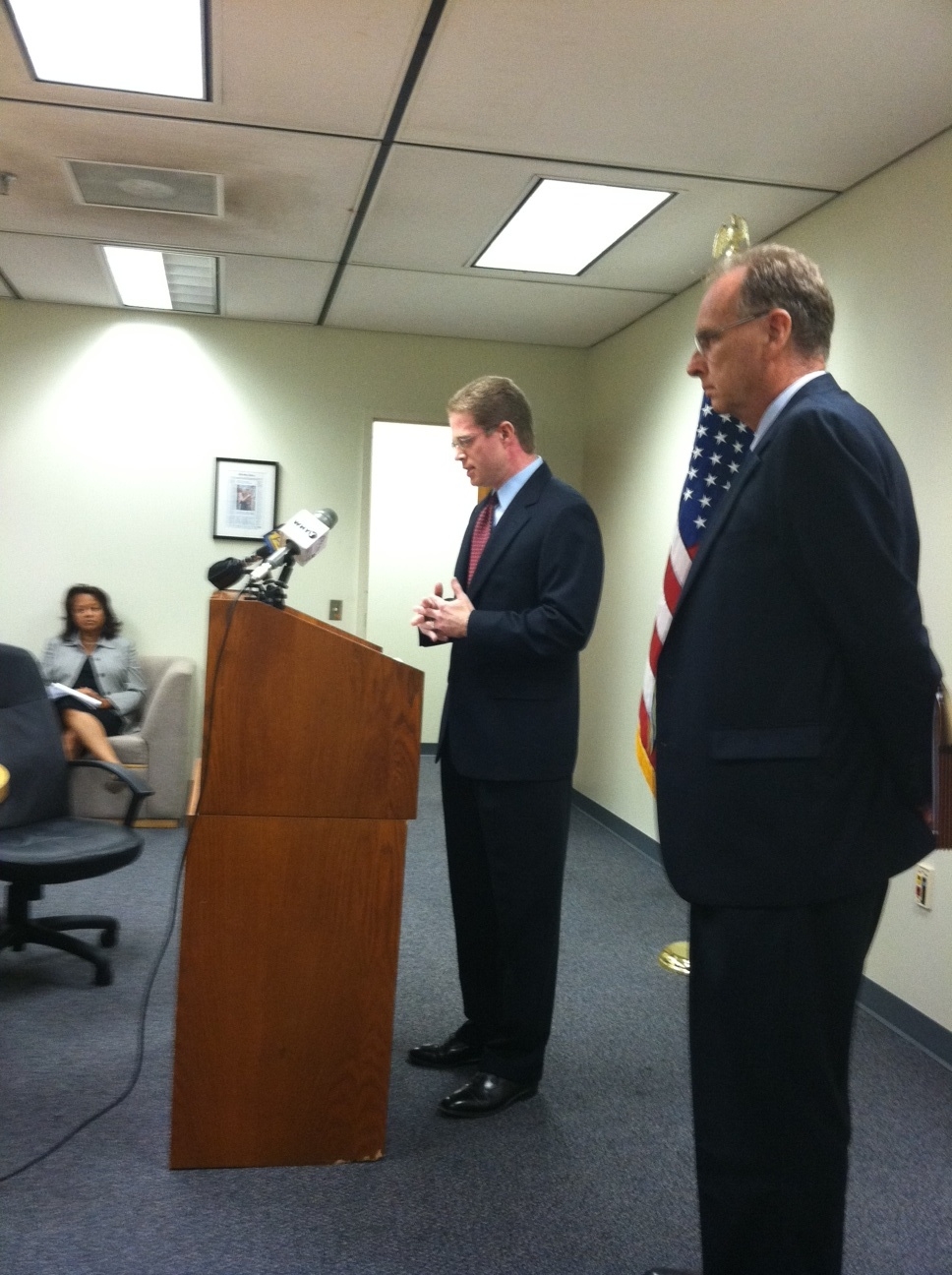