Looking back, you could say that it was only a matter of time after Deputy Inspector Anthony “Tony Bologna” Bologna pepper-sprayed those women during the Occupy Wall Street protests until the issue got some real media attention. No, we’re not talking about Lawrence O’Donnell. We’re talking about the big leagues here. We’re talking about a Jon Stewart-level mocking.

Jon Stewart himself has been charged recently for taking his causes too seriously, but the caricature of the Occupy Street crowd as a bunch of Bonnaroo-loving hippies and Officer Tony Bologna as a rogue, Law & Order-type cop (played by SVU‘s Christopher Meloni) allows the Comedy Central news host to once again sit on the sidelines and chuckle at the absurdity of it all. Occupy Wall Street gets even more media attention, Mr. Stewart wins back some fans, and maybe this will help a real investigation into Officer Balogna’s behavior. Everybody wins? 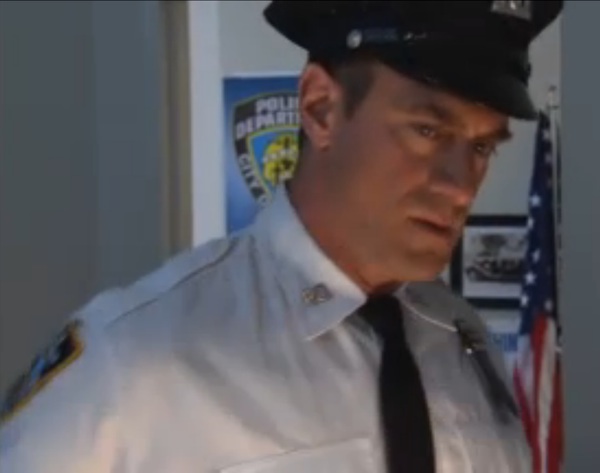