A state ethics commission today agreed to take a further look into allegations that state Sen. Brian Stack is using a state funded legislative aide to do work in Union City, where Stack is mayor.

In a complaint to the ethics commission, Joseph Blaettler alleges that Stack aide Brian Albiez, who is paid by Stack’s Senate office as well as by the Assemblyman Ruben Ramos, spends time doing Union City business though he is not employed by the city and collects a $75,000 salary for his full time work with the legislators.

In a response to the commission, Stack said Albiez does the Union City work as a volunteer and more than earns the legislative salary.

But commission members, particularly former state Sen. Peter Inverso, found Stack’s claim hard to believe and said it’s worth exploring the issue further.  Inverso said it’s not unusual to have someone paid by more than one member of a legislative office who performs more than one task in a district.  But adding a third job onto that is a stretch, Inverso said.

“But to have then this what I think is almost an incredible (story) that this individual now volunteering because he has time during the day, volunteering his services to the city – that’s laudable and commendable – but I’m not so sure it’s reality.  I think there is a conflict there and if there is and he is providing services to the city but only receiving a check from the state of New Jersey, there is something wrong with that.”

The board dismissed one part of the two-part complaint over Albiez’s use of an office in the Union City municipal building. 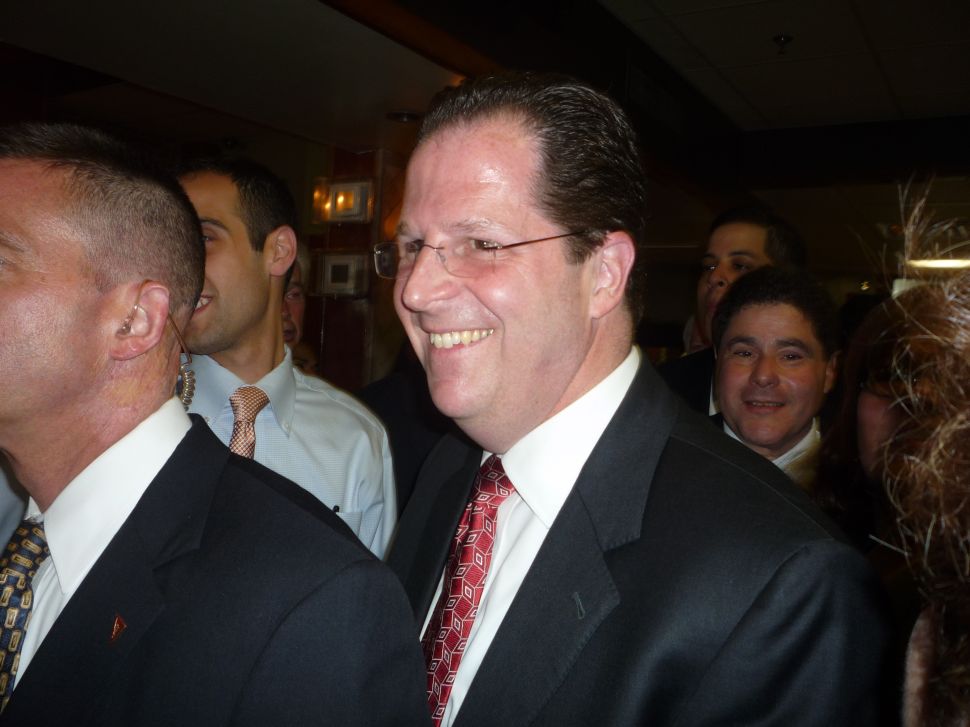