All right, so Gov. Chris Christie won’t run for president. But that doesn’t mean the NJGOP can’t pit him against unpopular President Barack Obama.

Giddy with new poll numbers showing Christie with a 54-36% job approval rating, ten points higher than his last showing in a Fairleigh Dickson University poll, GOP State Chairman Sam Raia tried to translate that – with the help of some internal polling data – into advantages in legislative district contests.

In a memo issued to Republican Raia said internal polling conducted in targeted Legislative Districts shows “Christie’s approval rating higher than President Obama’s across the board.”

Christie’s favorables are considerably higher than Obama’s in all but the 27th District.  In what is considered the most competitive race of the season, Christie scored a 60 percent approval rating in the 2nd District against a 36 percent unfavorable.  Those numbers dwarf Obama’s upside down numbers of 41 percent favorable and 48 percent unfavorable.  Democratic incumbent Sen. Jim Whelan is taking on Republican Assemblyman Vince Polistina in the closely watched race.

The most surprising numbers came in the public employee heavy 14th District, where Democratic incumbent Linda Greenstein is challenged by Republican Richard Kanka.  Christie scored a 61 percent favorable against just 37 percent unfavorable despite his push for pension and benefit reform earlier this year and his long standing war with the teachers union.  Obama was upside down in the 14th as well with 48 percent of respondents giving him a favorable rating versus 49 percent with an unfavorable view.

Here is the Raia memo, which also confirms Republican attentiveness to these particular districts, all currently dominated by Democratic state senate incumbents…

Poll conducted on September 12th and 13th by McLaughlin & Associates

Poll conducted on August 24th and 25th by McLaughlin & Associates

Poll conducted on September 7th and 8th by The Tarrance Group

“Districts 38, 14 and 27 would not be considered Republican strongholds and the President’s struggles ought to concern Democrats as November 8th draws near,” Raia wrote. “As for Districts 1 and 2, Senator Van Drew and Senator Whelan should be worried that the current environment is not favorable to Democrats as voters start to abandon the head of the Democratic Party, President Obama.” 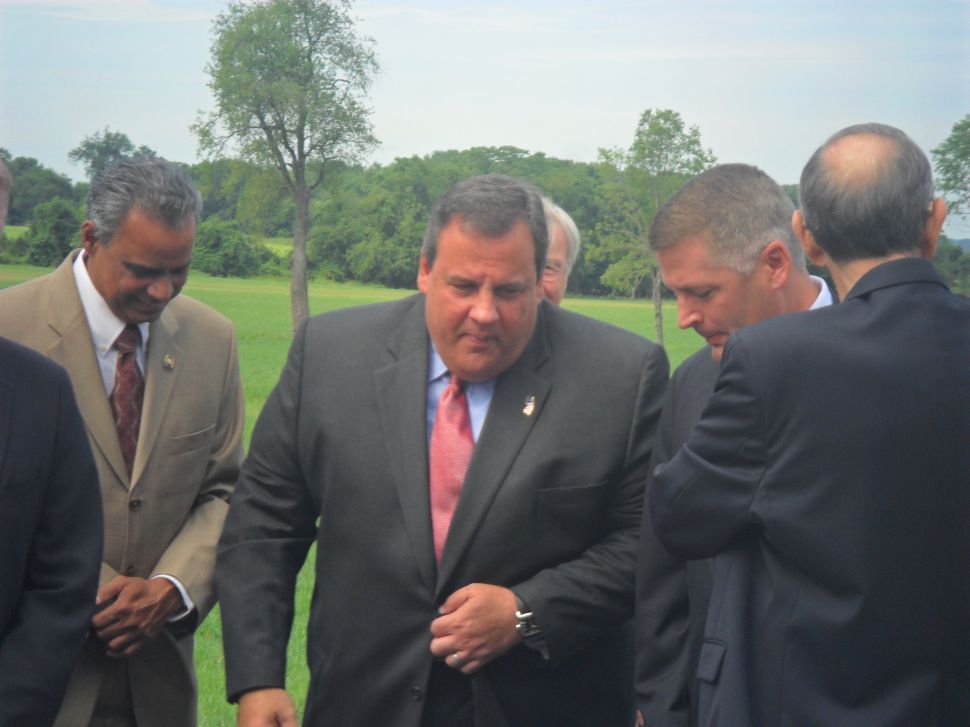