New York’s 90s club kid fixture and Deee-Lite singer Lady Miss Kier has a problem with the Limelight. No, not the club that closed twenty years ago…well actually, that too.

She recently took to Tumblr to express her outrage over being featured in the new documentary about Limelight and Tunnel owner Peter Gatien. Limelight, produced by Mr. Gatien’s daughter Jennifer Gatien (who also directed of Hounddog) premiered at the Tribeca Film Festival and screened last night at New York’s Sunshine Theater.

The singer and artist says the footage of her used in the film is actually from a Baltimore party, not the Limelight or any of its associated clubs, and that she was vocally against the whole Gatien scene to begin with. At least, that was the coherent part we got out of this:

Anyone who knew me in the early 90’s knows I was loudly vocal about boycotting the Limelight since day one because at the debut of   “disco 2000” , I was in the dj booth ,when the owner’s wife stormed in and told Supa DJ Dmitry to stop playing “black music” adding ” what do you think this is, Harlem? ”  . Me and the dj walked out immediatly  after those  frogs and creepy crawlers slithered out of her lipglossed mouth like a grim fairytale ugly princess character. For years , I had heard from so many black and latino youth that they were turned away at the door.

I also resent the Limelight  because they secretly owned  ”Project x”  magazine which seemed to dictate what was happening in NYC clubs and always  put “disco 2000” on top.

Oh, and she’s going to lawyer up, too! Apparently against the graphic artist Mike Mills, who designed the cover of Deee-Lite’s Thank You Every Day in 1992.

p.s. thanks Mike Mills for selling me out. I’ll be contacting you to send me a copy of the release form you   must have made me sign. If you don’t have it- youll be hearing from my lawyer.

Why she blames her former art partner for “selling her out” remains a mystery (maybe he shot the footage?), but like everything else surrounding the club kid scene in New York during the 90s, there’s only so much glittery drama you can care about before it starts to hurt your eyes. 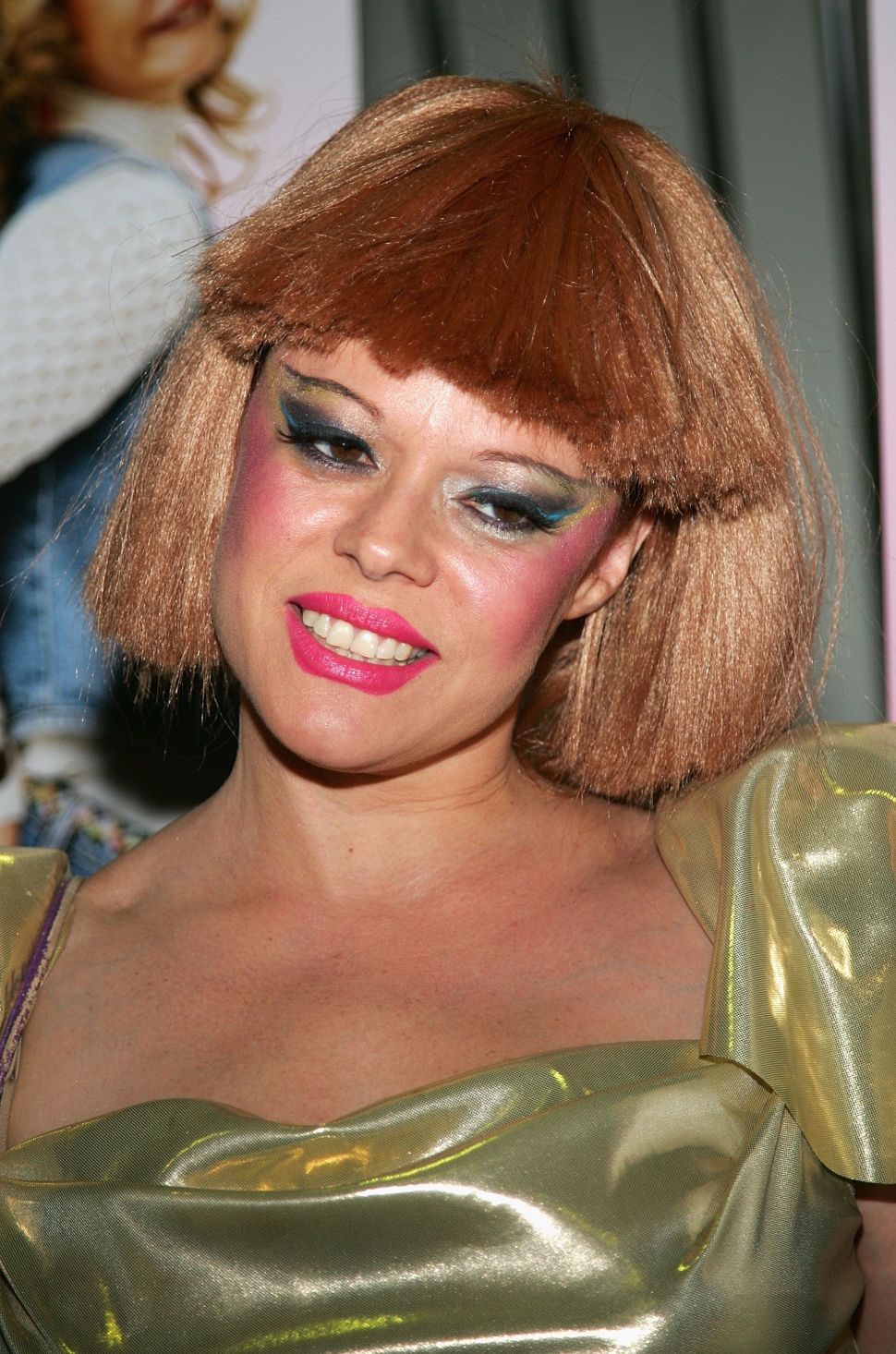