A typical “New Yorker” cartoon caption that you didn’t write

If you’ve never had a winning submission to The New Yorker‘s cartoon caption contest, you’re in good company. It took Roger Ebert 107 tries before coming up with a winning line, while other famous people such as Maureen Dowd, Michael Bloomberg, and Zach Galifianakis have also found their entries regarding what a pig in top hat might say to an old-timey bartender rejected.

Adding insult to injury, The Wall Street Journal reported Saturday that New Yorker cartoon editor Robert Mankoff probably didn’t even bother reading your very clever meta-joke (“I’ve heard of homonyms but this is ridiculous!”). Aided by his assistant and a computer program, Mankoff himself reads only approximately 100 captions a week.

If the caption comes from a Bloomberg email address, it automatically goes in the trash. 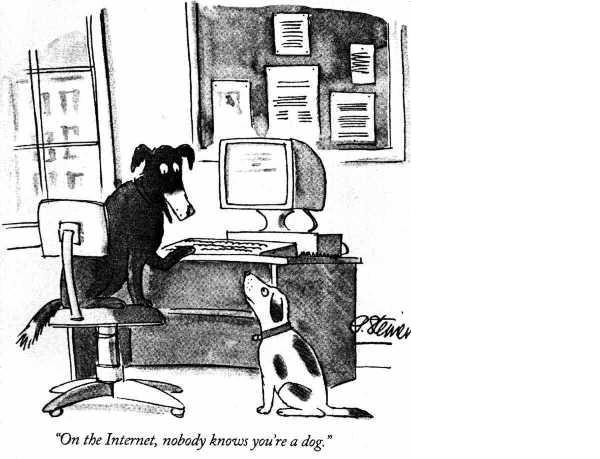