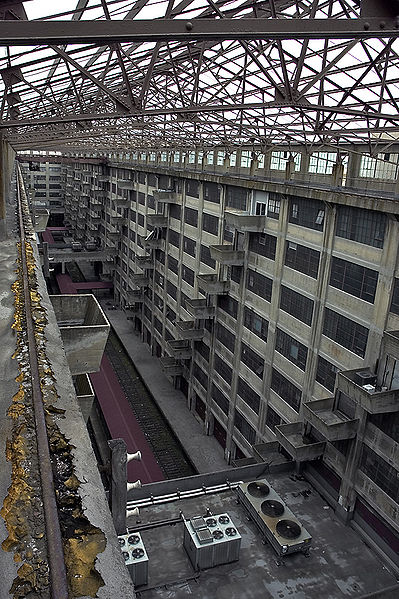 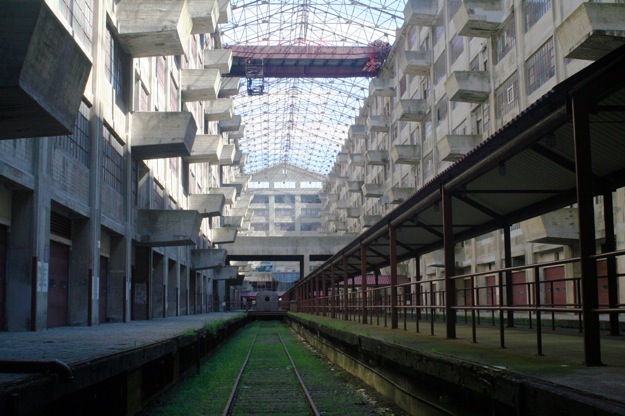 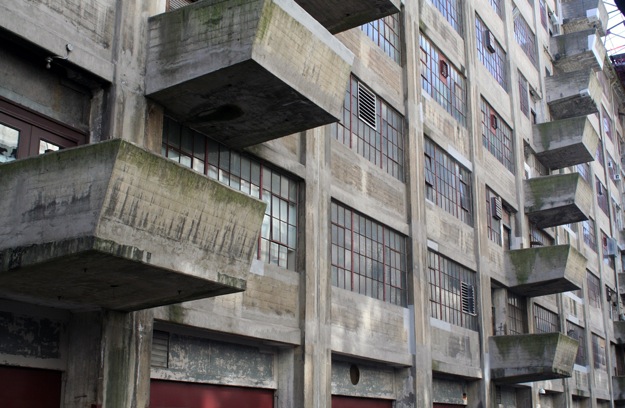 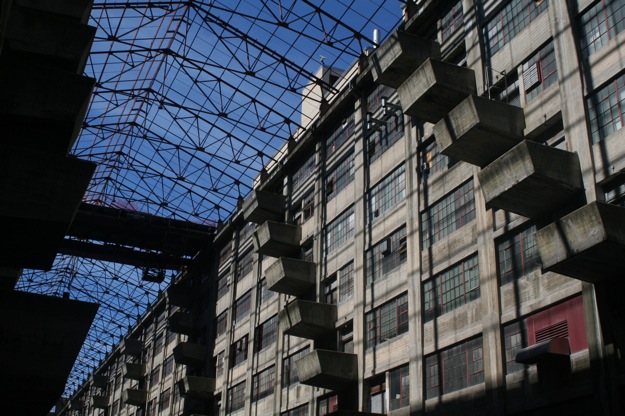 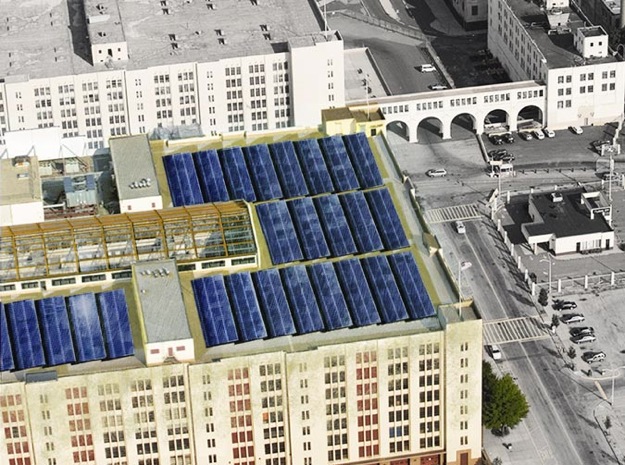 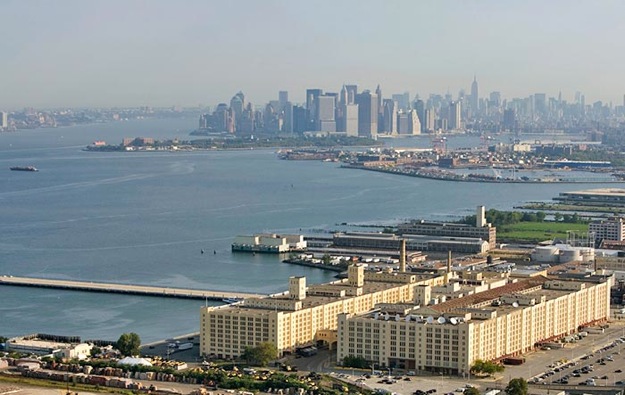 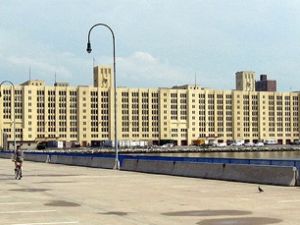 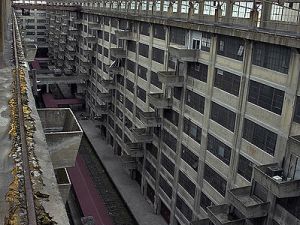 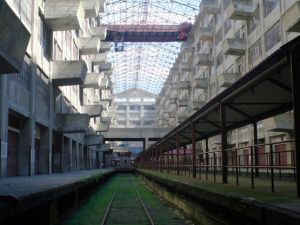 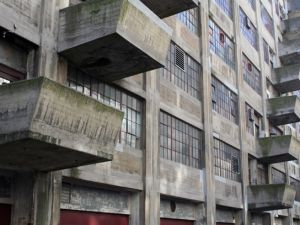 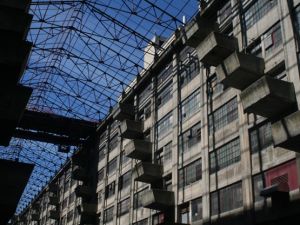 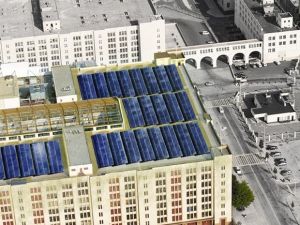 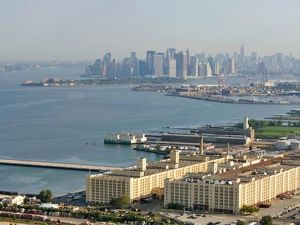 The Brooklyn Army Terminal is one of the biggest buildings in the city, spanning some 2.2 million square feet—almost as much space as 1 World Trade Center or the Empire State Building. And yet almost no one knows about this hulking monolith because it is tucked in by the bay in Sunset Park, part of the area’s once-thriving industrial waterfront. The Bloomberg administration has done much to try and revive the warehouses here—just this morning The Journal reported on three new businesses bringing in 60 jobs. But for those looking to explore this forgotten gem without having to don coveralls and gloves, grab instead your tuxe and head to this weekend’s Beaux Arts Ball.

Hosted each year by the Architectural League, one of the city’s oldest building appreciation and preservation groups, the ball is a major fundraiser that bounces from one unusual landmark to another each fall. Last year, it took place at the National Arts Club in Washington Heights, the year before that it was the American Can Factory in Gowanus—clearly, these guys have a thing for industrial architecture. Designed by Cass Gilbert, of Woolworth Building fame, the terminal was once of throbbing hive of activity, according to League-affiliated blog Urban Omnibus:

56,000 military and civilian personnel were employed at the BAT during WWII, and an additional three million troops and 37 million tons of supplies traveled through. The activity often spilled into the neighborhood’s streets and sidewalks. “My father used to say that, once workers began to go home in the evening, you couldn’t come near this area until 10pm,” [Carmine Giordano, the BAT Facilities Director for the past 23 years] recalled from his childhood. “It took hours for the cars and the people walking to pass through.”

Tickets are available online, and while the League warns of a sell0ut, something tells us there will be plenty of room.